No Ruling in Case Deciding Fate of DACA Immigration Program 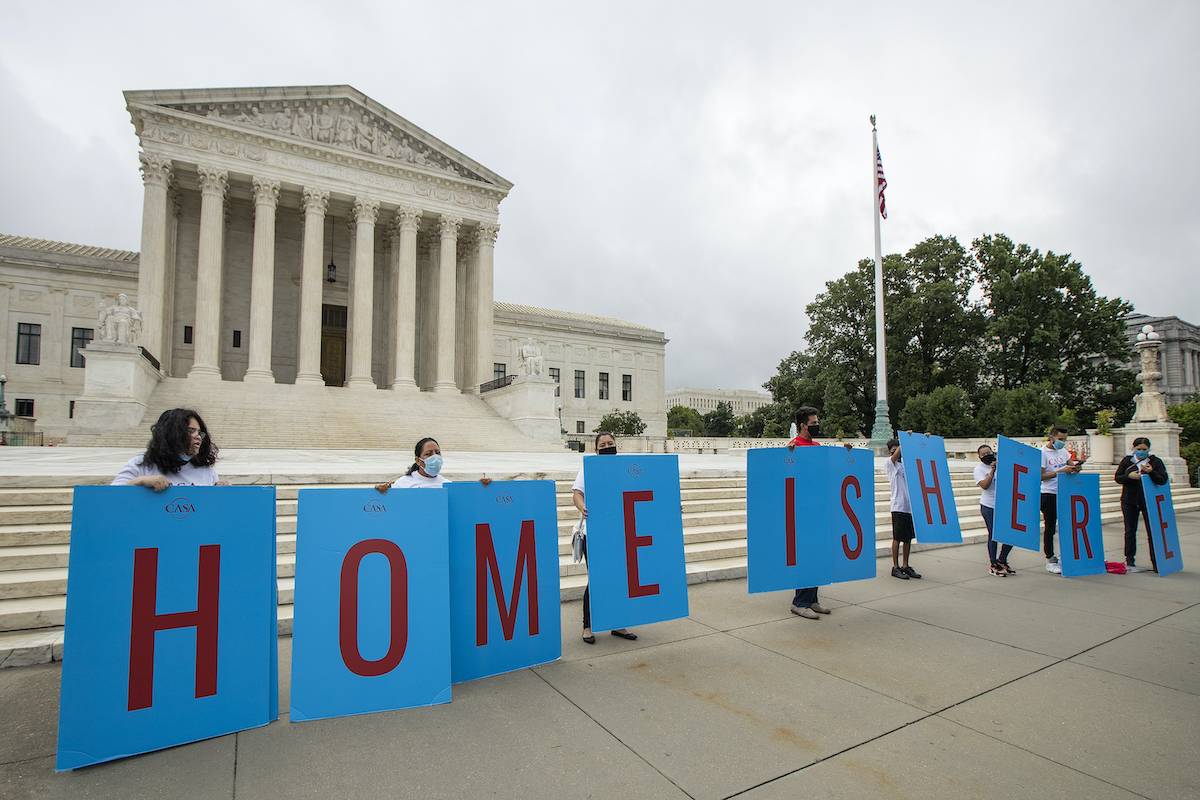 HOUSTON (AP) — A federal judge did not immediately rule Tuesday on a closely watched case over the fate of the Deferred Action for Childhood Arrivals program, which confers limited protections on hundreds of thousands of immigrants brought into the U.S. as children.

Texas heads a coalition of Republican-led states that want Hanen to invalidate the DACA program, instituted in 2012 by then-President Barack Obama. Defending the program is the Mexican American Legal Defense and Educational Fund and the state of New Jersey.

DACA recipients are granted a two-year reprieve from deportation that can be extended and receive a work permit and a Social Security number. The more than 600,000 people currently in the program must meet several requirements, including having no criminal record. Immigrants who are accepted and later get arrested face deportation to their country of origin.

Hanen declined in 2018 to issue a preliminary injunction, saying Texas and other states had waited too long to sue. But in that ruling, he said he believed DACA was unconstitutional and called on Congress to enact legislation shielding people under the program, often known as “Dreamers.” Separate federal court rulings barred former President Donald Trump from ending the program and required him to reinstitute admissions.

Proposals on Capitol Hill have already faced strong Republican opposition and the politics of immigration have been complicated by an increase in border crossings by immigrant children unaccompanied by a parent. GOP lawmakers have alleged Biden’s limited reversal of Trump immigration restrictions have driven families to attempt to cross the border, though migrant families and experts interviewed by The Associated Press have offered a multitude of reasons.

Hanen noted that there had been dozens of failed proposals in the years since Obama enacted DACA.