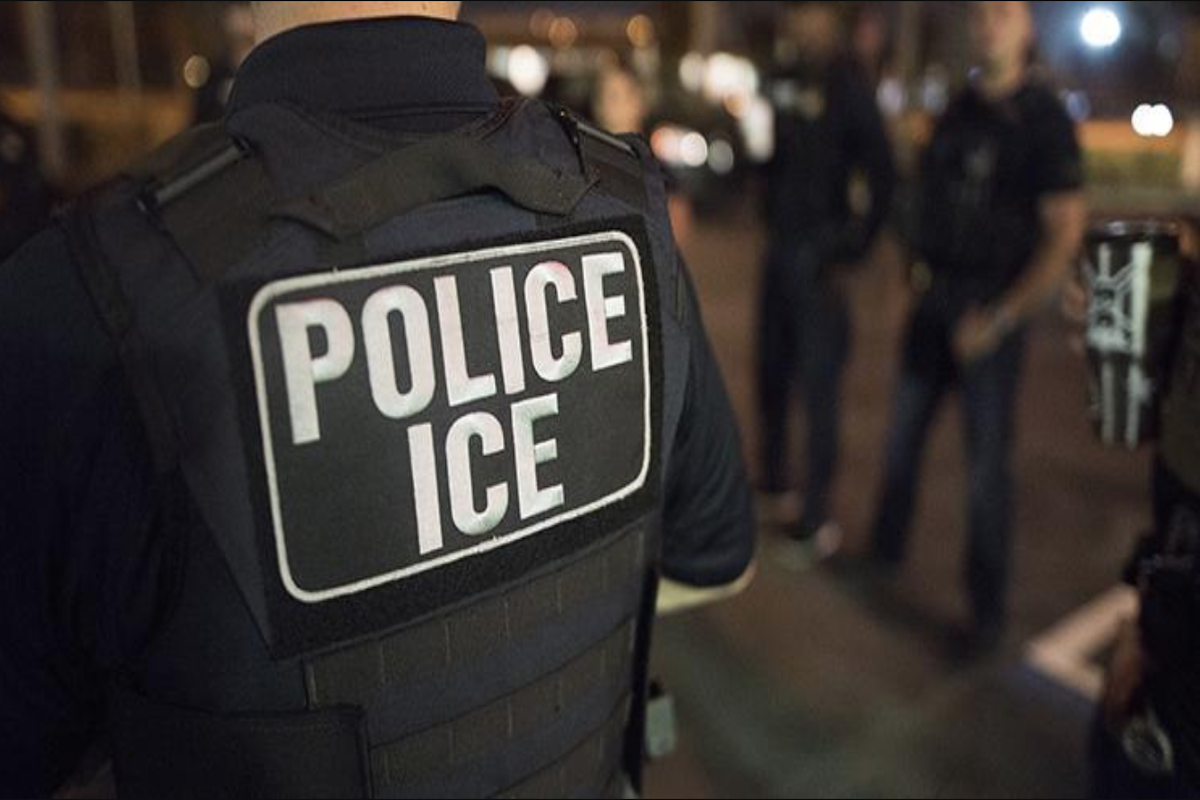 NEW YORK, NY — Immigration and legal advocates are urging Department of Homeland Security Secretary Alejandro Mayorkas to end ICE’s prioritization of those labeled as gang-involved for detention as part of the Biden Administration’s commitment to racial equity and ending mass incarceration.

In a letter to Mayorkas, 69 organizations and legal scholars say ICE’s focus on so-called gang affiliation is problematic because gang labelling is based on factors that are “highly vulnerable to discriminatory enforcement.”

The letter calls on Mayorkas and the Biden Administration to end the prioritization of persons for detention and deportation who are labeled as gang-affiliated, as described in the February 18 interim United States Immigration and Customs Enforcement Civil Immigration Enforcement and Removal Priorities memorandum.