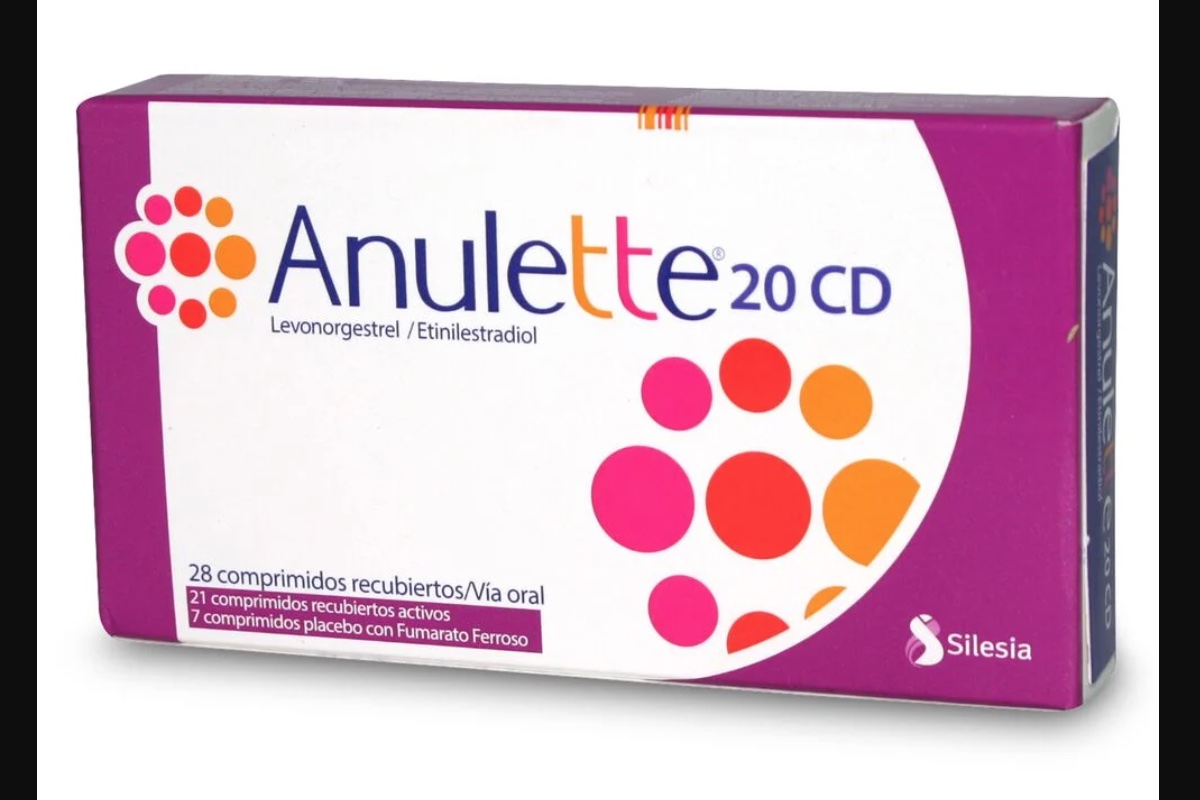 SANTIAGO, Chile — On December 16, 2020, Daniela Miranda began to feel a strange pain every time she went to the bathroom. She thought it could be a urinary tract infection, which she used to suffer from at least once a year, so she decided to go to the doctor. However, after some tests, the diagnosis was different. She was around 14 weeks pregnant.

“I got sick and cried at that moment,” recalled Daniela, 26 years old and now six months pregnant.

Before news of this pregnancy, Daniela had started taking Anulette CD —birth control pills from her public health service— after giving birth to her first child.

“You trust what you’re taking, so I felt super vulnerable when I became pregnant,” she told Latino Rebels.

Daniela is just one of at least 170 women who have become pregnant in Chile as a result of a failure in contraceptive pills. Most of the women took Anulette CD, the popular contraceptive distributed by the country’s public health service. However, there were also reported pregnancies after some women took Minigest and Conti-Marvelon, both sold in pharmacies.

According to data collected by Corporación Miles —an organization dedicated to the defense of sexual and reproductive rights— these contraceptives were purchased by public health services in September 2019. The general population was alerted to the problem in August 2020. In other words, they were being handed over to women for more than a year.

“The government did not alert people in an efficient way. They only put it on the page of the Public Health Institute, which is not a popular site,” Corporación Miles lawyer Javiera Canales Aguilera told Latino Rebels. “It was the social organizations who disseminated this information. and we immediately made it available to the affected users.”

The arrival of a second child was not part of Daniela’s family planning—she said she intended to only have one child.

“My self-esteem is very low. I feel guilty even today and the rejection of the baby is the same. I’m six months pregnant and I still don’t believe it and I don’t accept it,” she explained.

At this moment, Daniela lives with her partner and her son at her in-laws’ home. She is the only one who works and earns minimum wage. Her plans for the future, such as renting a house and continuing to study, are now impossible to carry out.

Last December, Corporación Miles and Women’s Link made an urgent appeal to the United Nations and the Inter-American Commission on Human Rights regarding this issue. In addition, they expect to file an April lawsuit against the Chilean government and laboratories that produce these contraceptives.

“What we are claiming is a violation of women’s reproductive autonomy. All of them saw their projects in life diminished for a reason beyond their control,” Canales Aguilera said.

María Navarrete Alarcón, 33, and mother of two daughters, found out that she was pregnant in September of last year.

“It was not in my plans. Now I’m out of work, but I wanted to study this year and it all went away,” she told Latino Rebels.

Every month, María went to her health center to pick up her contraceptives. However, at the end of August, her doctor was on leave, so she had to buy them from a pharmacy.

“I went to one and they didn’t want to sell them to me because they were bad and they had to return those packages. Then I went to another, and they sold them to me without any problem,” she explained.

Not only was María’s pregnancy unexpected, but it will also bring the same complications that she had with her first daughter. María’s baby was diagnosed with an altered lymphatic system and after it is born, it would have to undergo a costly operation.

“My first daughter was born with the same disease and she was operated on when she was 12 years old. That operation is particular to private healthcare, and now with this baby, it will be the same. That has me stressed out because the operation costs up to seven million Chilean pesos [about $9,750],” she said.

Impacted women are looking for an answer. Although the Silesia and Andrómaco laboratories were fined 66 million Chilean pesos (about $92,000) for the defective contraceptives, this measure has no direct effect on the women. With the support of Corporación Miles and Women’s Link, they will request monetary and psychological reparations. Applications have also been submitted for the termination of pregnancy under the cause of danger to the mother’s life for women with serious mental health problems.

“Women have been completely abandoned by the health services. There are women who, being in a family planning situation, were taking antidepressants and had to stop these drugs when they got pregnant using these contraceptives,” Canales Aguilera said.

On March 17, the first request of this type was accepted. The San Miguel Court of Appeals ruled in favor of a woman requesting an abortion and ordered the Health Service to evaluate her situation to determine if she could terminate her pregnancy.

Paula Valles is a journalist from Santiago, Chile, trying to show what happens in Latin America to the world. She has written about arts and culture in the Chilean newspaper La Tercera. Also she collaborated in a written series about femicides for Hip Latina with National Geographic. Twitter: @PaulaVallesM_.