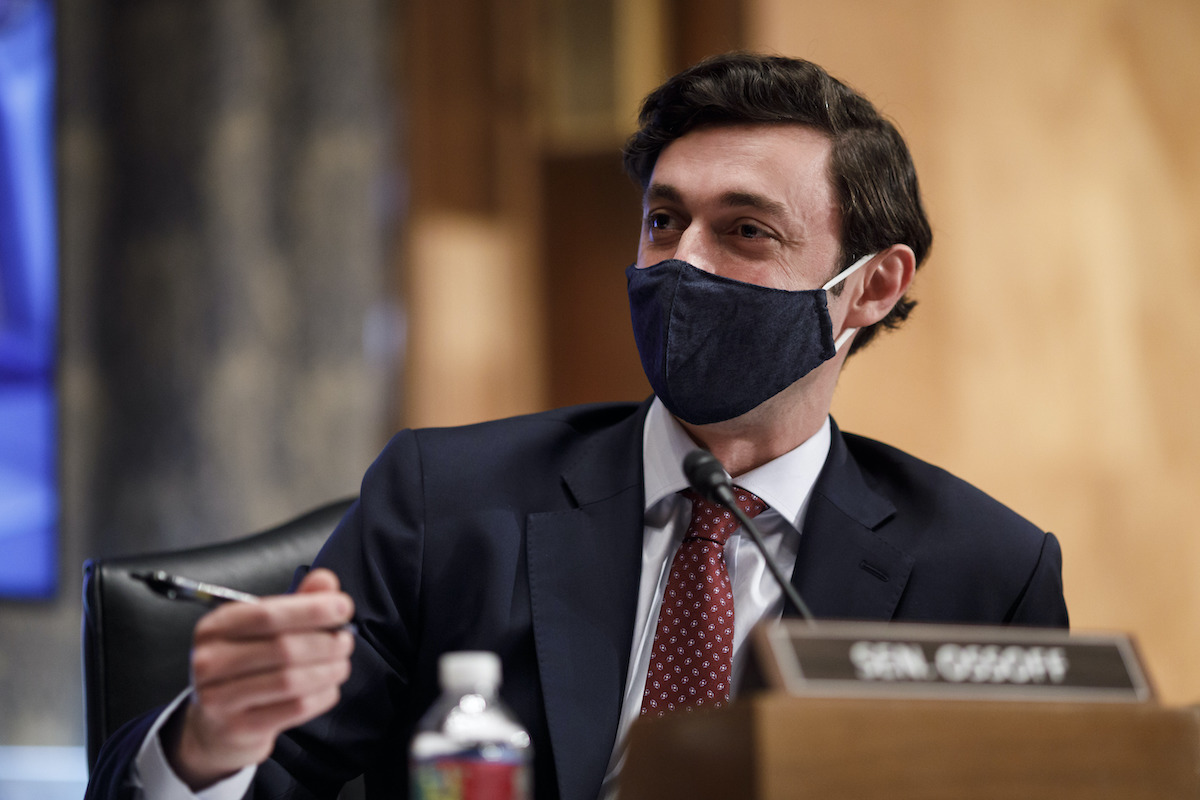 WASHINGTON, D.C. — In a conversation with Latino Rebels, Sen. Jon Ossoff (D-GA) said Wednesday that he will look into allegations of sexual harassment by members of Congress against custodians on the night shift in the Capitol.

The allegations come from a 2019 inspector general’s report on sexual harassment over the previous decade within the Architect of the Capitol, the federal agency responsible for the maintenance, operation, development, and preservation of the United States Capitol Complex.

According to a story about the report in Roll Call, “members of Congress allegedly sexually harassed night shift custodial staff while they cleaned their offices. Sexual harassment prevention training went off the rails. And the Architect of the Capitol has no unified system for effectively tracking complaints and resolutions of sexual harassment cases.”

“I haven’t seen the report, but I’ll take a look at it, now that you raise it,” Senator Ossoff told Latino Rebels outside the Senate chamber.

In February, Ossoff became chair of the Senate Permanent Subcommittee on Investigations, which claims uniquely broad powers and jurisdiction, including the power of subpoena, to investigate crime and corruption within or without the U.S. government and to probe any aspect of U.S. government policy and operations.

“The folks who are here maintaining these facilities so that we can do our work should not be harassed while they’re doing their work,” Warnock said.

“It’s important that we address this issue,” Warnock added.