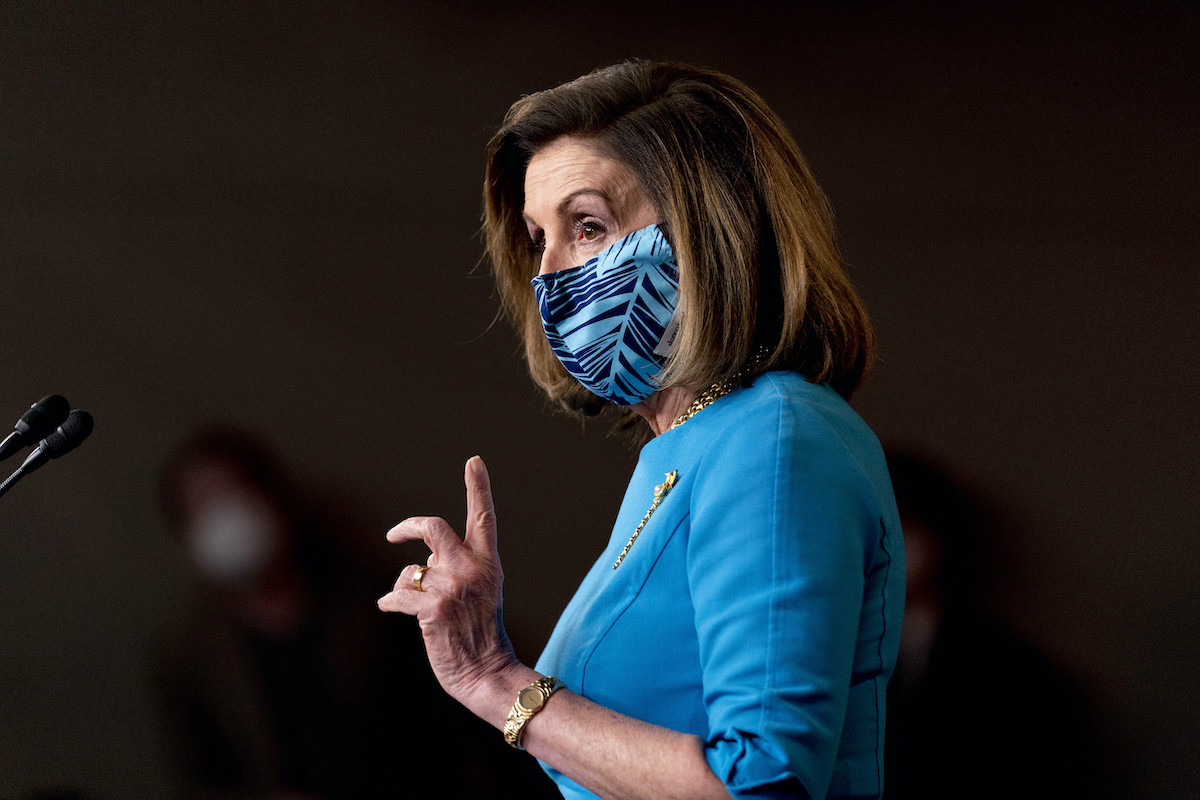 WASHINGTON, D.C. — After being asked by Latino Rebels at her weekly press briefing about a 2019 report of sexual harassment allegations by Congressional members against night shift custodians in the Capitol Complex, House Speaker Nancy Pelosi announced that the chair of the House Administration Committee will meet with the Architect of the Capitol and its Inspector General to discuss the report.

“I look forward to seeing the report,” Pelosi said on Thursday.

As chair of this committee, Lofgren has oversight over the Architect of the Capitol—the federal agency tasked with the maintenance, operation, development, and preservation of the United States Capitol Complex. The inspector general’s office within the Architect published a report in March of 2019 that alleges sexual harassment by members of Congress against custodial workers on the night shift in the Capitol Complex.

Pelosi’s announcement happened a day after Sen. Jon Ossof (D-GA) told Latino Rebels that his office will be looking into the allegations in the inspector general’s report.

“I haven’t seen the report, but I’ll take a look at it, now that you raise it,” Ossoff said on Wednesday.

As chair of the Senate Permanent Subcommittee on Investigations, Ossoff has uniquely broad powers and jurisdiction, including the power of subpoena, to investigate crime and corruption within or without the U.S. government and to probe any aspect of U.S. government policy and operations.

Latino Rebels also spoke with three other members of the Senate about the report.

Sen. John Hickenlooper (D-CO) said the following on Tuesday: “I think one should be able to have the integrity of doing their work unharassed.”

In the House, Rep. Veronica Escobar (D-TX) shared a strong reaction on Wednesday when asked by Latino Rebels about the report.

“That’s absolutely unacceptable,” Escobar said. “This is the first I’m hearing about this as well. We need to investigate accusations of wrongdoing thoroughly and protect all of our employees. We need to uphold the rights of every single person who helps maintain our temple of democracy.”

The House and Senate are back in session on Monday.