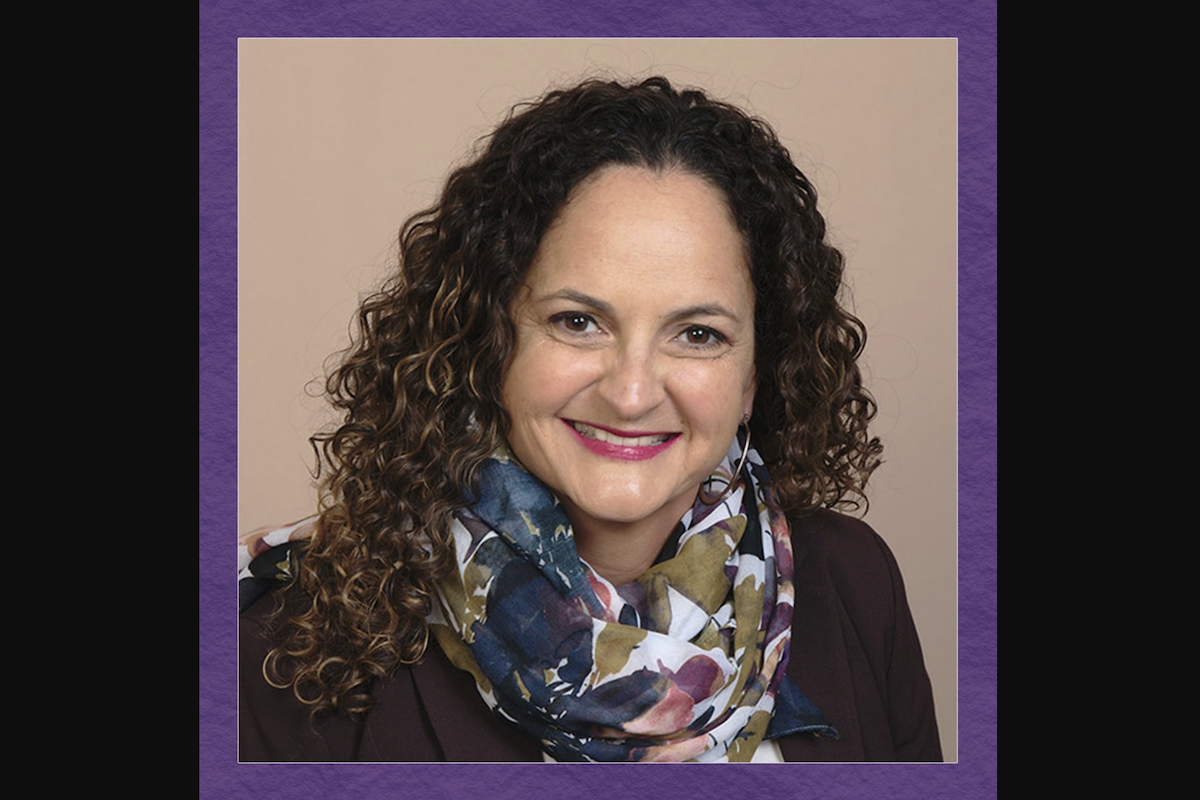 LAS PIEDRAS, Puerto Rico — Denise Collazo, senior advisor for external affairs of Faith in Action, urges Latinas to “follow African American women because they have operated successfully on the frontlines for ages.”

“Our African American sisters have been helping make the lie of the American Dream more true since before the country was founded,” she added.

To Black and Brown women, Collazo’s message is, “I see you, we need all of us, you are amazing, stay in the fight.” Many Latinos are unsure of how to show up in support of Black Lives, according to the social justice advocate. The majority of white-presenting or mestizo-looking Latinos say, “Black Lives Matter, but don’t our lives matter too?” Collazo explained, “All our liberation is tied up together. Until Black Lives Matter around the world, none of our lives matter.”

Meanwhile, the battle must also be waged within the Latino community because many people of Latin American descent identify as Black or Afro-Latino.  In 2015, Pew Research conducted a survey of Latinos which asked about Afro-Latino identity. In that survey, Pew said that “one-quarter of all U.S. Latinos self-identify as Afro-Latino, Afro-Caribbean or of African descent with roots in Latin America,” which would suggest that the number of U.S. Latinos who identify as Afro-Latino would be around 12-15 million. In a later report, Pew said that 5% of the U.S. Black population in 2019 identifies as Afro-Latino, a number that has more than doubled since 2000.

According to Collazo, Latinos must call people to name, notice, and disrupt anti-Blackness. Collazo examines the race issue in Chapter 4 “Disrupting Anti-Blackness in Your Culture of Origin,” in her recently released book, Thriving in the Fight, A Survival Manual for Latinas On the Frontlines of Change.

During 25 years with Faith in Action, and while performing roles of speaker, mentor, fundraiser, coach, and community organizer, Collazo discovered the most common oppression that Black and Brown people face is being treated as though “we aren’t supposed to be here.”

“Messages are sent to us every day,” she added.

For example, Collazo recently attended a presentation in which two African American women, who held doctorate degrees, were addressed by their first names instead of their titles.

In the United States, people send the “not belonging” message by asking Latinos where they come from.

“They imply that we are not from the U.S.,” Collazo said.

In addition, many times people react negatively to her surname.

In addition, people do not apologize if they mispronounce or misspell her name. At work, her husband is belittled because of his Spanish accent. “He’s treated as if he is ‘less than,’” Collazo said.

“Go home,” was shouted at her mostly Latino group as they marched through Florida in support of immigration reform. However, the hurtful words energized the group, and they walked for many more miles, according to Collazo.

“The hostility happens because white supremacy is the status quo in the U.S. and in most of its institutions,” she said, adding that it lives within a lot of people too regardless of skin color.

The murder of George Floyd by convicted ex-policeman Derek Chauvin illustrated that racism is the power to carry out your prejudices on others. African Americans, Native Americans, Latinos, and Asian Americans have been victims of the most traumatic oppression, which is racial violence.

“Today, racial violence happens in every corner of our lives,” Collazo said.

The definition of “racial violence” is fluid. To Puerto Ricans, it looks like the longest electrical brownout in U.S. history following Hurricane Maria, which struck on September 20, 2017.

“Hurricane Maria was the most traumatic experience we had as Puerto Rican people,” Collazo said. “The most help we received was from the diaspora. If it hadn’t been for the diaspora, we would have been eating mud.”

For Collazo, making those connections will only help to build strong alliances with communities of color.

Veronica Maria Brown-Comegys is a former intern at United Press International in Rio de Janeiro. Her byline has appeared in the Michigan Chronicle Newspaper, Miami Herald, and the San Juan Star. She has completed several classes in the Michigan State University Department of Anthropology Graduate Program. Twitter: @Brown9501Brown.