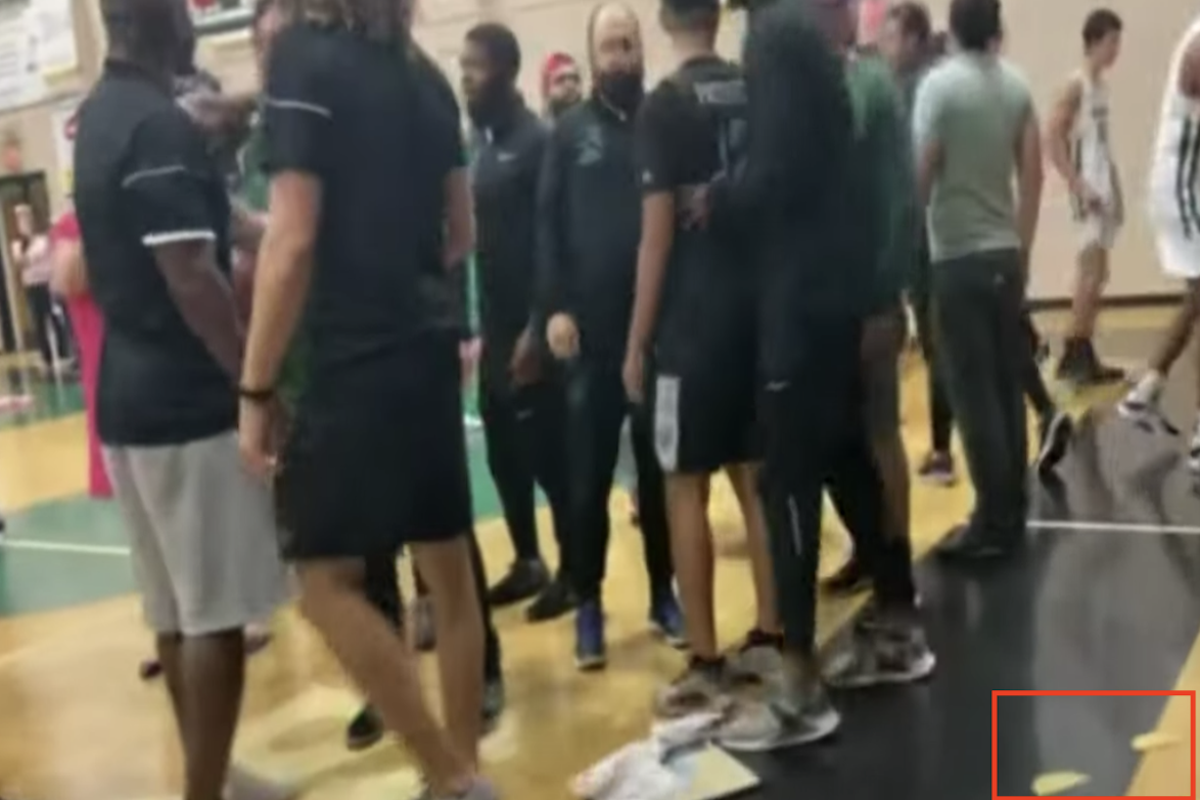 On Tuesday morning, a statement by the League of United Latin American Citizens (LULAC) characterized a tortilla-throwing incident during a high school championship basketball as a ‘premeditated assault on Latinos.”

A video of the incident shows a heated exchange between the coaches at the end of the game. Around 24 seconds into the video, tortillas start appearing in the video.

It is also being reported that Coronado Unified School District will be holding an emergency school board meeting later on Tuesday afternoon as the incident continues to be investigated by school officials, law enforcement and the CIF. Local reports say that Coronado police have identified the man who had the tortillas at the game.

“What kind of people and community would allow this type of hateful behavior?” LULAC national president Domingo Garcia said in a statement. “This was a pre-planned act that took someone going out ahead of time to buy the packs of tortillas, pass them out and be ready to throw them at the Latino team and their coaches at the end of game, irrespective of the score. A spur-of-the-moment act is one thing but this chaotic scene that could have easily turned even more violent was clearly not that.”

“Players who display actions perceived to be racist are not champions and coaches who allow this behavior are not suitable employees in a public school and should be removed,” Garcia added.