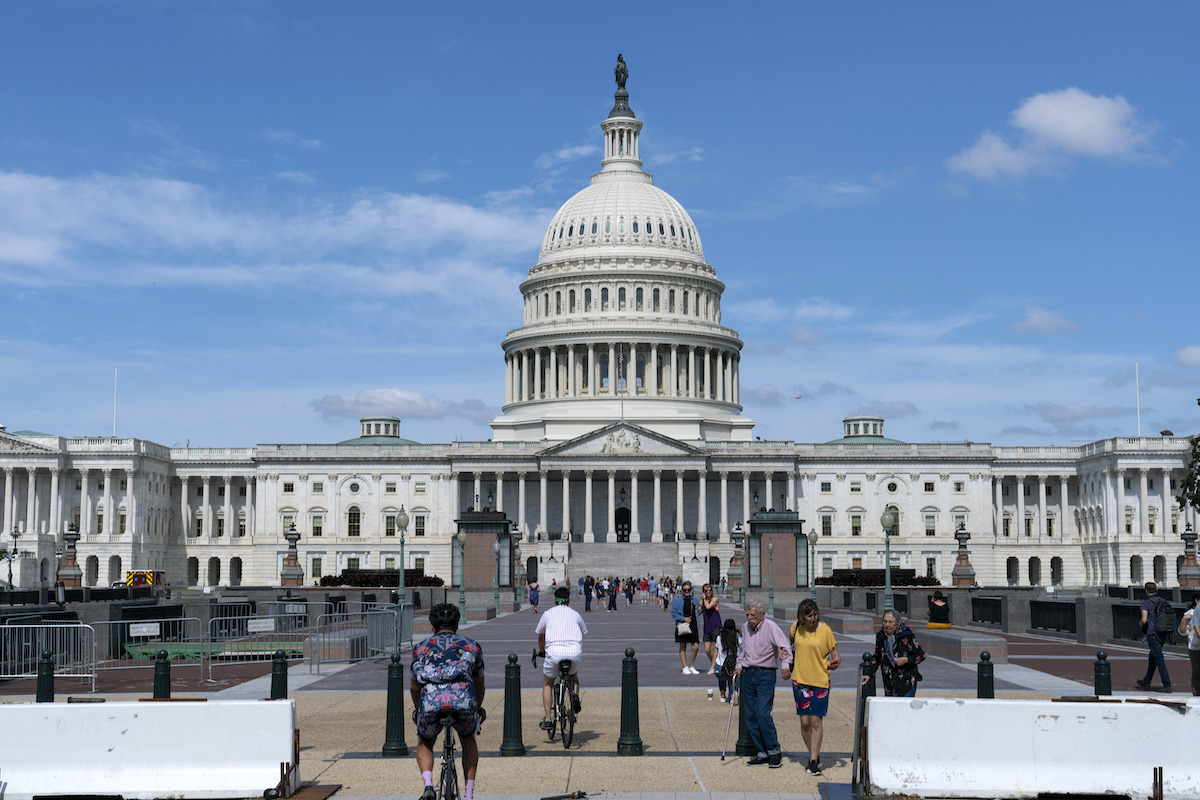 “I’m certainly for immigration reform,” Cardin told Latino Rebels on Thursday. “I think it’s in the agreement, the dollars it involves.”

Asked if he could provide any details about immigration reform components included in the budget agreement, Senator Casey told Latino Rebels, “It was indicated that there’s funding but at this point, you might know more.”

On his first day in office, President Biden announced that the U.S. Citizenship Act of 2021 was being formally delivered to Congress. The day after, Sen. Bob Menendez, the Senate’s lead sponsor of the bill, spoke about the possibilities to pass immigration reform this legislative session. Nonetheless, any movement on a major immigration bill has stalled on partisan grounds.

When asked by Latino Rebels on Thursday about how immigration reform might be included in Democrats’ budget agreement, Senator Elizabeth Warren (D-MA) said, “Right now the plan is a topline dollar number. Then the [Senate] Judiciary Committee will take jurisdiction and work through the details and make a recommendation to the rest of the [Democratic] caucus.”

“We’re all trying to work together on the overall approach” to the budget agreement, Warren told reporters, adding, “I think we’re all rowing in the same direction.”

The Senate is back in session Monday at 3 p.m. ET.