Hamlet Lavastida: To Be or Not To Be? (OPINION) 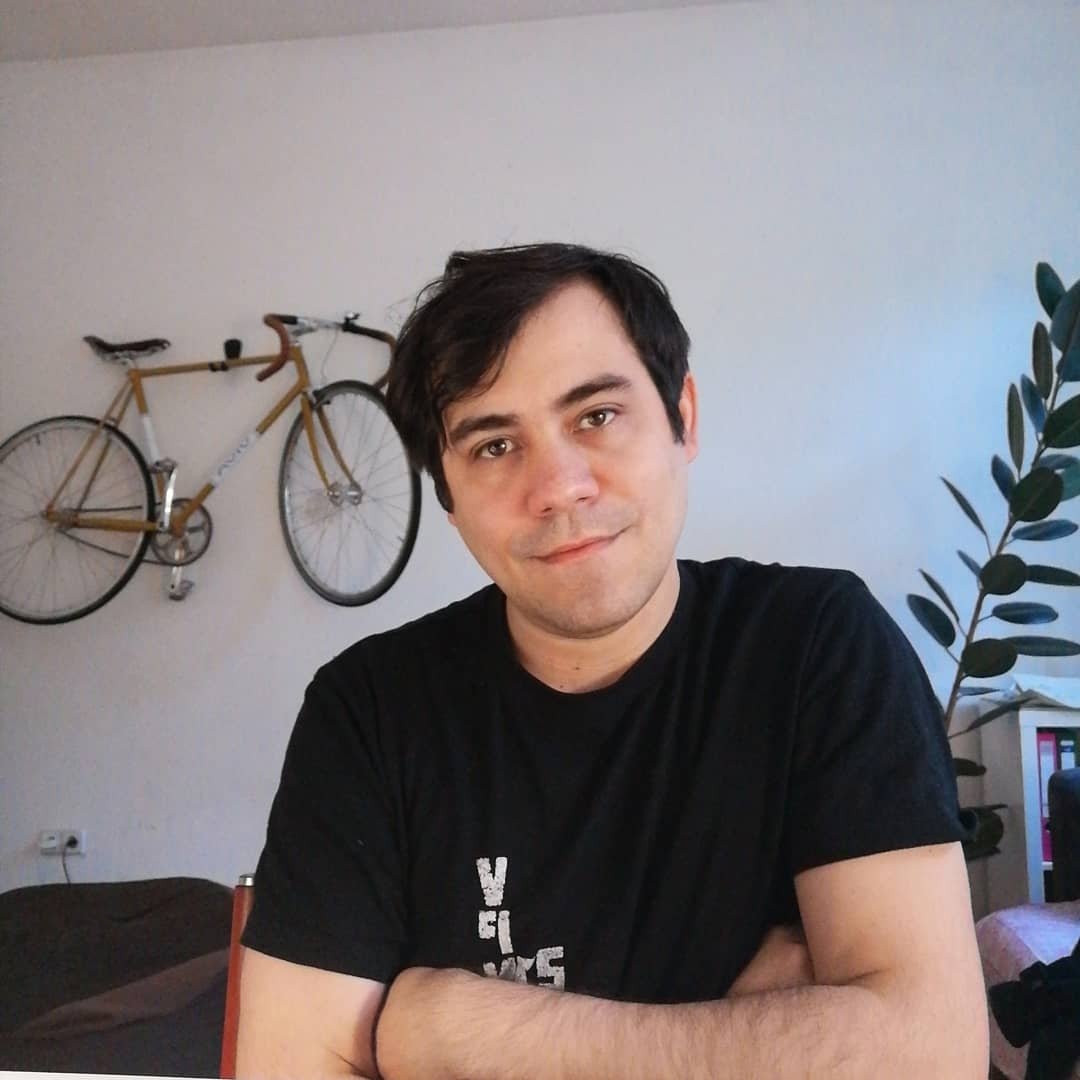 The word “hamlet” appeared in the English language at the beginning of the 14th century, derived from medieval French. The first meaning of this noun indicated community: a village, a town, a little cluster of houses in the country. Three centuries later, Shakespeare used it to name the work and the protagonist of one of his most prominent tragedies. In the monologue most quoted from the play, the young prince Hamlet asks a rhetorical question—one which, unlike dictatorships, does not come with an expiration date attached to it.

To be, or not to be, that is the question:
Whether ’tis nobler in the mind to suffer
The slings and arrows of outrageous fortune,
Or to take arms against a sea of troubles
And by opposing end them.

I cannot read these five lines without thinking of Cuba’s Hamlet. Yes, Cuba has a Hamlet: the artist Hamlet Lavastida, who has enjoyed a remarkable professional career, with individual and group exhibitions at an equally impressive list of institutions, inside and outside of Cuba. We haven’t met in person or exchanged a single word. We’re friends on Facebook, but the friendship I profess for him goes beyond social media.

Lavastida personifies two attributes that the regime on the island fears most: he is an exceptional artist and he is a Cuban who has decided to live in liberty in spite of the totalitarianism that rules over his country of origin. He is, moreover, a citizen who knows his rights and is capable of imagining —and imagining himself in— a Cuba where the terror of the State does not prevail. That is why, almost two months ago, after finishing up an artistic residence in Künstlerhaus Bethanien, in Germany, he decided to return to the island, even though he knew that the only art promoted by Castrismo is the art of repression.

Upon his arrival in Havana —vaccinated and with a negative Coronavirus test— the authorities sent him to an isolation center from which he should have left by Saturday, June 26t. I write “should have left,” because that day, before he was able to reunite with his loved ones, the State Security kidnapped him, and since then has kept him detained, incommunicado and subject to a series of interrogations in which he is accused of “incitement of criminal conspiracy,” a Kafkaesque charge invented by the same judicial system that created this legal threat in its Penal Code: “predisposition to commit social dangerousness in the future.” (Emphasis mine.) Hamlet is still in jail, incommunicado, and he contracted COVID while under detention. His family was not notified while he was symptomatic.

Hamlet Lavastida’s renown as an artist is not a requirement for demanding his release. The right to think, to speak, and to protest are not and should not be exclusive to those who, through the arts, show their vision of the world. By the same token, artists are not the only ones harassed by the Cuban military junta which, in its death throes, is lashing out like a wounded animal.

While so many of my friends in real life today —spread out over the globe— opt for silence, or look the other way, or succumb to apathy or fear, Lavastida —with his attitude, by the mere act of returning to our country and putting his body on the line— is defending my rights, and the rights of every fellow Cuban who is reading this text. The least I can do is to defend his rights when the regime wants to gag him.

This is personal. Today it’s Hamlet Lavastida. Tomorrow, it could be your mother, your close friend, your brother, you. This concerns you, wherever you are. Remember the initial meaning of hamlet. And act in solidarity. It is time to mobilize the village, the town, the little cluster of houses in the country.

Alexis Romay is the author of two novels and two books of poetry. He has translated novels into Spanish by Ana Veciana-Suarez, Margarita Engle, Meg Medina, and Stuart Gibbs and a novel into English by Miguel Correa Mujica. His essays have been published in several outlets, including NBC News, World Literature Today, Museum of Modern Art, El Nuevo Herald, and Letras Libres. Twitter: @Aromay.