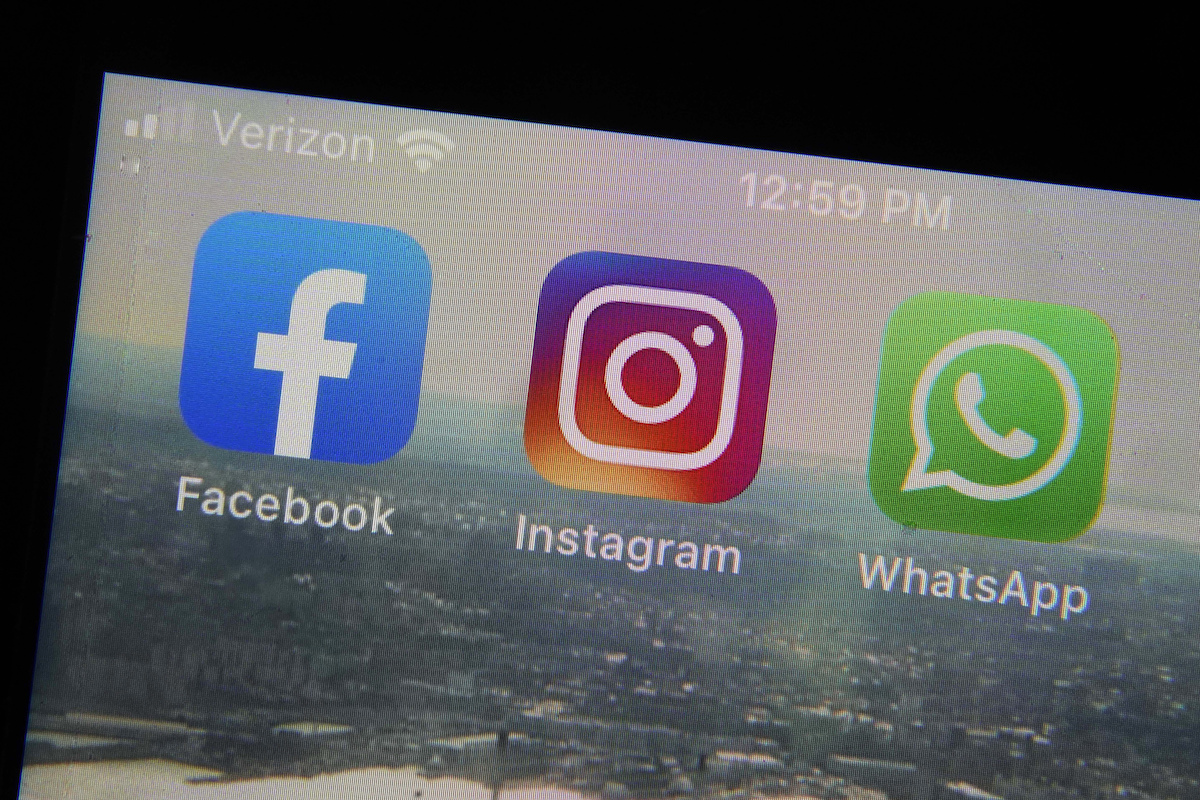 On Friday, the nation’s largest Latino civil rights and advocacy organization, UnidosUS, said it has cut ties with Facebook, returning a recent grant it had received from the social media company, after a whistleblower revealed that Facebook has been intentionally promoting products and policies that harm the Latino community and undermine democratic principles.

The whistleblower, Frances Haugen, a former product manager at the company, spoke before the Senate Commerce Subcommittee on Consumer Protection on Tuesday, months after leaking internal documents showing that the company was aware of the harm Instagram can do to the mental health of children and teens.

One document shows that Instagram, which was bought by Facebook in 2012, has negative effects on the mental health of young girls in particular. Another study showed that 17 percent of teen girls say their eating disorders worsened through their use of Instagram.

“This week’s revelations from Facebook’s own internal documents confirmed what we have long suspected: Facebook has engaged with us and the civil rights community in bad faith,” said Janet Murguía, president of the organization formerly known as the National Council of La Raza. “We have called attention repeatedly to concerns about the negative impact that the proliferation of hate and misinformation on the platform has had on the Latino community. We know now that Facebook’s failure to adequately address those concerns was deliberate and resulted in even greater levels of hate and misinformation on the site.”

“Our experience over the past few years has shown that it’s not possible for Facebook to hold itself accountable,” Murguía added. “Going forward, we will be supporting both regulatory and legislative efforts to provide public oversight to ensure long-overdue and much-needed transparency and accountability of social media platforms, starting with Facebook.”

It is unclear if UnidosUS will also remove its Facebook page and Instagram page—both of which are still active as of Friday afternoon.

Haugen has filed at least eight complaints with the Securities and Exchange Commission, claiming that Facebook misled its shareholders via statements concerning the spread of hate speech on the platform, its use by participants leading up to and during the riot on Capitol Hill in January, and the way its algorithm amplifies misinformation.