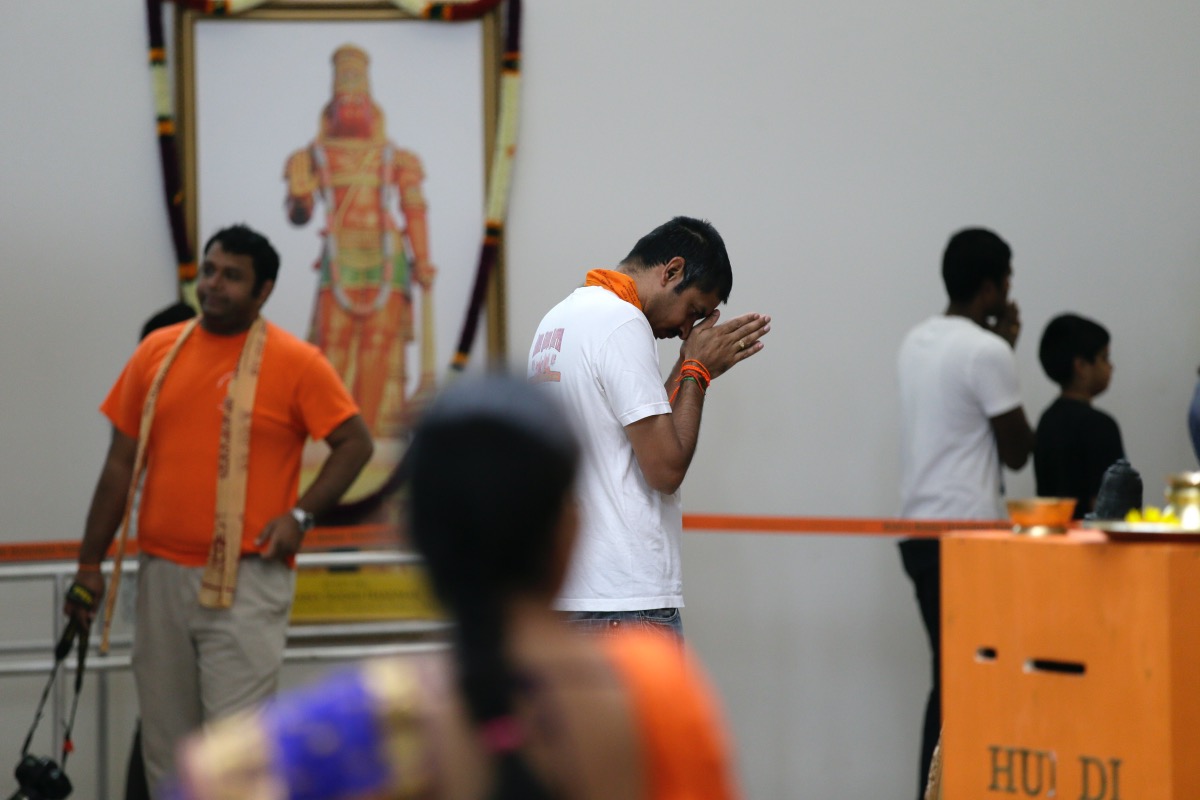 7 responses to “Analysis: Sympathy for Indians Stuck in Visa Backlog”