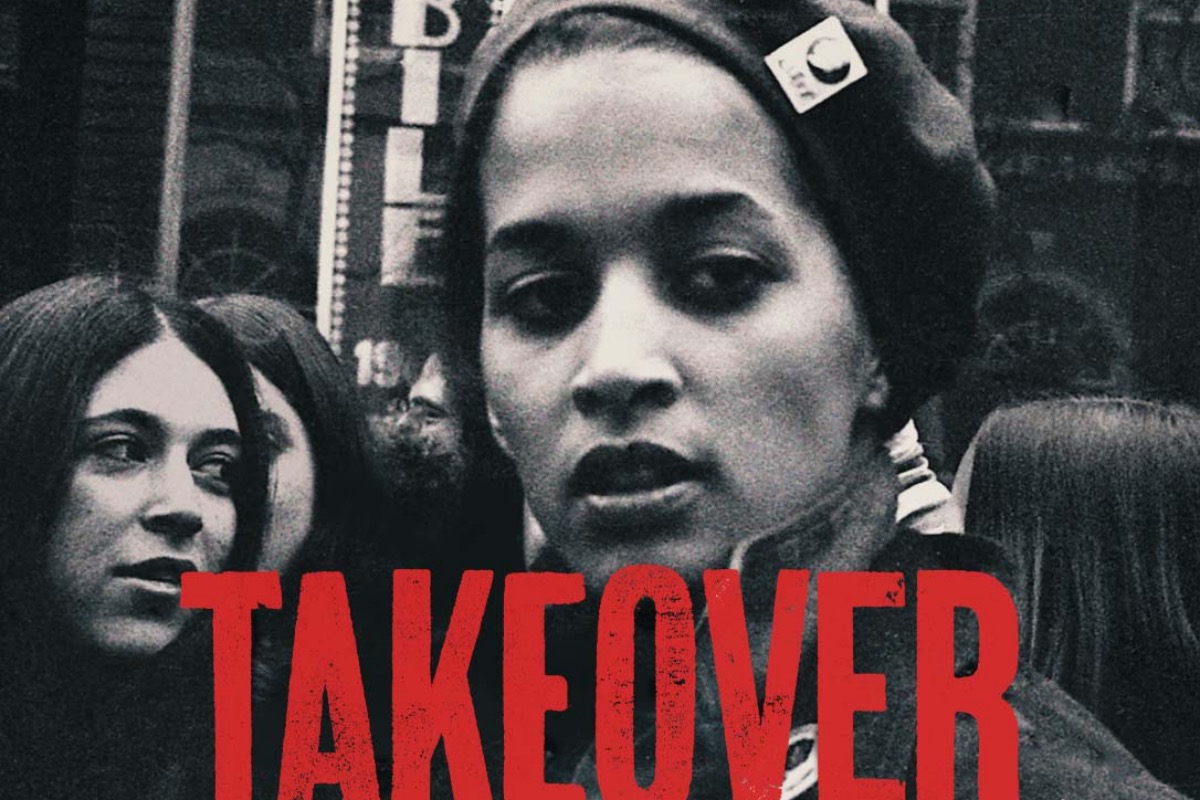 “Takeover,” a new short opinion documentary produced by the New York Times, tells the story of the 1970 occupation of Lincoln Hospital in the Bronx by the Young Lords, a Puerto Rican revolutionary organization formed in the spirit of and in solidarity with the Black Panther Party.

The hospital, known to local residents as the “Butcher Shop,” served poor and predominately Puerto Rican and Black patients and was notorious for its appalling conditions and fatally inadequate health care. After repeated attempts by the Young Lords and others in the community to have city officials commit to remedying the situation and only get half-hearted promises, in the early morning hours of July 14, the group, led by Felipe Luciano, Juan Gonzalez, Iris Morales, Denise Oliver-Velez and others, took control of the hospital’s administrative offices, rechristening the facility as the “Casa del Pueblo,” or “People’s Hospital.”

In addition to the building of a new hospital that could adequately provide healthcare services for the community, the revolutionaries also demanded a Patient Bill of Rights—including door-to-door health check-ups, a free daycare center in every hospital, and free health care for all.

The takeover lasted 12 hours, with the Young Lords standing firm in a face-off with City Hall and NYPD officers mobilizing outside. In the end, city officials agreed to build a new hospital, and a Patient Bill of Rights —minus the Young Lords’ more revolutionary demands— became a reality nationwide.

“We were acting on behalf of our community and the deplorable conditions that existed,” Miguel “Mickey” Meléndez, who participated in the takeover, told Latino Rebels. “The name ‘Butcher Shop’ came from the horrendous experiences of the residents of the South Bronx at Lincoln Hospital. With the support of the community, we had the social, moral and political authority to ‘takeover’ the hospital. And we did and won!”

“As a young activist,” director Emma Francis-Snyder said, “I was involved in an attempt to occupy a building on my college’s campus. It didn’t go well. I wanted to learn more, so I began studying the civil rights and Black Power movements with Jeanne Theoharis to learn about successful modes of direct action in history. This is when I first encountered the Young Lords. I was so awed by their sophisticated operation and success, that I actually wrote my thesis on the takeover. One day I brought it to the Democracy Now studio to show Juan González, and I asked if I could interview him. He called me back and agreed to sit down with me. Ten years later, ‘Takeover’ is here.”

“We knew we were doing something big,” Meléndez said. “We could be beaten up or worse, shot. We were indeed scared knowing full well that we would only have control of the facility up until a certain point. Everyone was prepared to fight with the NYC police if it came to that. We were guided by love, respect, and determination to change the condition for the greater good, so we broke the law, and did it often.”

“As a director, I want to share positive stories of resistance,” Francis-Snyder explained in a press statement about the film. “I am constantly in awe of the strength, courage, and resilience of ordinary people who stand for change. In my work, I want to celebrate the collective successes and progress in our society and shed light on the real-life sacrifices that took place for basic human rights. Understanding why and how people risked their lives for others, in a world in which profit and power seem the arbiter of success, is ultimately what I want my work to be about; to communicate through cinema, to create films that can serve as agents of inspiration and change. I strive to shape the world we live in to be one that provides all people with the ability to move through life with dignity.”

“Looking back as well as looking forward,” Meléndez added, “I am proud that first of all, we gained the trust of our community. We had repeatedly demonstrated that we would put our lives between them and the ‘system.’

“It is what we dedicated our lives to do.”