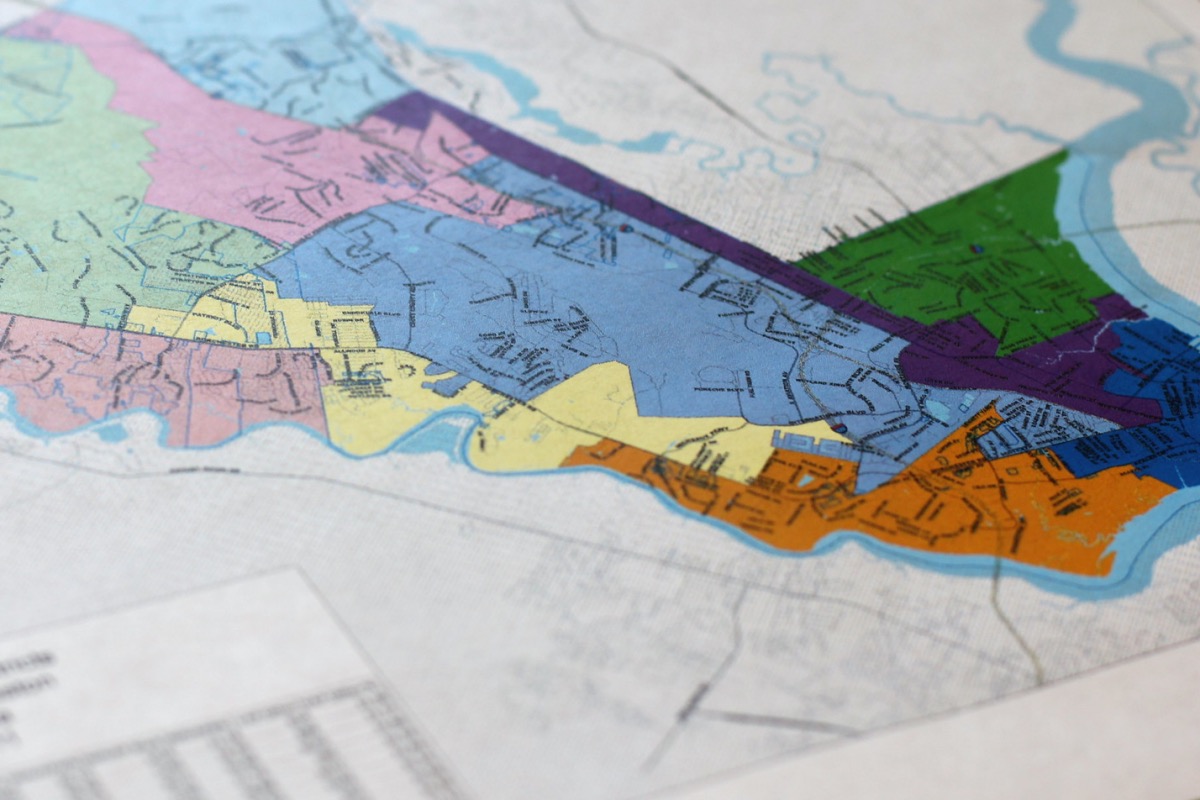 On Monday, the Hispanic Federation and the Southern Coalition for Social Justice (SCSJ) launched the Redistricting Academy, a first-of-its-kind bilingual resource center that aims to empower Latinos “to advocate for district maps that reflect the diversity of their population,” according to a press release.

With the Redistricting Academy, Latinos now have access to online educational tools in both English and Spanish to learn about redistricting —and the unfair redrawing of district maps for political and often discriminatory purposes, known as “gerrymandering”— along with how to build coalitions and campaigns to ensure Latino communities are accurately represented at all levels of government.

While available nationwide, the Academy will offer state-specific training sessions for New York, Connecticut, Pennsylvania, Florida, and Georgia. The New York session is available now, with the others available in the coming weeks.

“Beginning today, Latino community members across the country will be able to access the resources they need to stand up and fight against gerrymandering efforts designed to stifle our political power,” said Hispanic Federation President Frankie Miranda in a statement. “The most recent census data indicates Latinos accounted for over half of the nation’s population growth in the last decade. The Redistricting Academy empowers our community to advocate for a fair map-drawing process that accurately reflects our growing population.”

According to the Census Bureau, the Latino population in the United States grew from 50.5 million in 2010 to over 62 million in 2020, making Latinos consistently the second largest ethnic group in the country, despite “a suspected undercount in the Census data from the past administration’s attempt to include a citizenship question,” as the two organizations point out.

The Redistricting Academy exists to help ensure that the political and economic strength of Latinos matches their numerical strength in every community throughout the country.

“Too often, political players seize control of the redistricting process in closed room sessions for their own political advantage,” said Irving Zavaleta, director of voting rights at the SCSJ. “The Redistricting Academy is our way of rebalancing the playing field to ensure fair, accurate voting districts that reflect the community.”

The Hispanic Federation is a nonprofit organization founded in 1900 advocating for the Latino community, with a special “focus on low-income, marginalized and immigrant Latinos.”

Founded in 2007, the SCSJ works “to defend and advance [the] political, social, and economic rights” of people of color and the disadvantaged.