Latinas Are Winning, As They Should (OPINION) 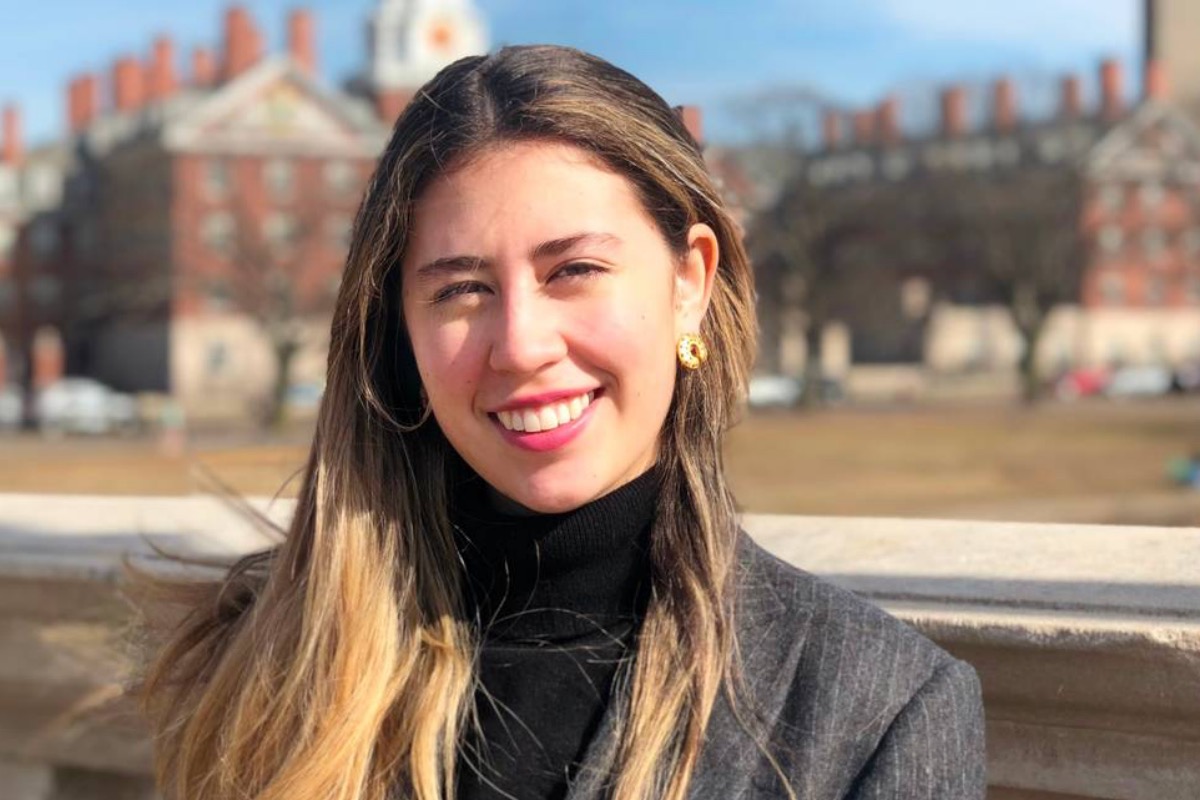 Latinas are CRUSHING it.

There are a number of examples I can point to. There’s the fact that arguably the most powerful member of Congress is Latina —“She doesn’t have to call on donors or beg for media spots,” says a friend in the know— or that a 1949 painting by Frida Kahlo, who was stirring up revolution when she was stirring paint, just sold at a Sotheby’s auction in New York on Tuesday for a cool $34.9 million.

Then there’s the story last week out of California, where more Latina transfer students in the California State University system graduate with a bachelor’s degree in two years than white male students, 50 to 41 percent, respectively

“Only 36 percent of Latino transfer students enrolling in the CSU earn their bachelor’s degrees in two years,” according to a report released by the Campaign for College Opportunity.

As it stands today, California’s 1.39 million Latino college students make up 43 percent of all undergrads in the state, and 87 percent of Latino 19-year-olds have a high school diploma or the equivalent, compared to the 73 percent who did a mere decade ago.

And now this week I hear that the Harvard Crimson, the school’s student newspaper, has named Raquel Coronell Uribe as its editor. She is the first Latino, man or woman, to be named editor in the paper’s 148 years. (FYI, the founder of Latino Rebels is also a Crimson alum.)

I can’t say I’m surprised by these recent Latina achievements, and I don’t know an honest Latino man who can either.

As the son of a working-class immigrant single mother from Honduras, and the grandson of a single matriarch who nonetheless managed to run a string of businesses in Chicago beginning in the seventies, then buy a home in the now red-hot Logan Square neighborhood (a block from the 606), travel the world literally dozens of times (and still counting—she’s 80 years old and in Honduras on business as I write this), no, I can’t say I’m surprised one bit that Latinas are outworking, outthinking, straight-up out-competing everybody in sight.

Womanpower plus the Latino immigrant work ethic can only lead to such results.

Latinas have always been phenoms, of course, only their phenomenal ability has long been relegated mostly to the domestic sphere, either in their own homes or in others’. But now that feminism has made some strides toward evening the playing field and opening avenues for advancement —still a long way to go yet— it’s no contest between Latinas and Latinos or men of any race or ethnic background. The hashtag #LatinasDoItBetter has been popular on Instagram for a while now for a reason, and take it from me: it’s not on Latinas using it.

As I’ve mentioned, we still have a ways to go before Latinas, and all women, but especially Latinas, are treated equally not only politically and socially, but economically. Latina Equal Pay Day was just last month, so the fact that Latinas earn a mere 57 cents to every dollar paid to white men, and that Latinas have to work almost 23 months to earn what the typical white man gets in a year, should still be fresh in our minds. And we shouldn’t forget that Latinas have been the most likely to lose their jobs during the COVID pandemic.

And yet, despite all of that, Latinas are still CRUSHING it. They’re writing bestselling books, singing hit songs, hosting top podcasts, running multibillion-dollar companies, starring in popular shows and movies, and signing deals with movie studios.

I’m here to stay. Like it or not. 💪🏼
This Xicana from Norwalk is entering the Disney universe via my new family at 20th Television to develop more series that celebrate our lives and stories. I could not be happier or prouder. We are about to do big, BIG things. #gentefied #20th pic.twitter.com/ZYiuRQ8EBx

So now that I’ve found myself in the enviable position of senior editor at Latino Rebels, it’s important to note that the future of this space is a Latina one too.