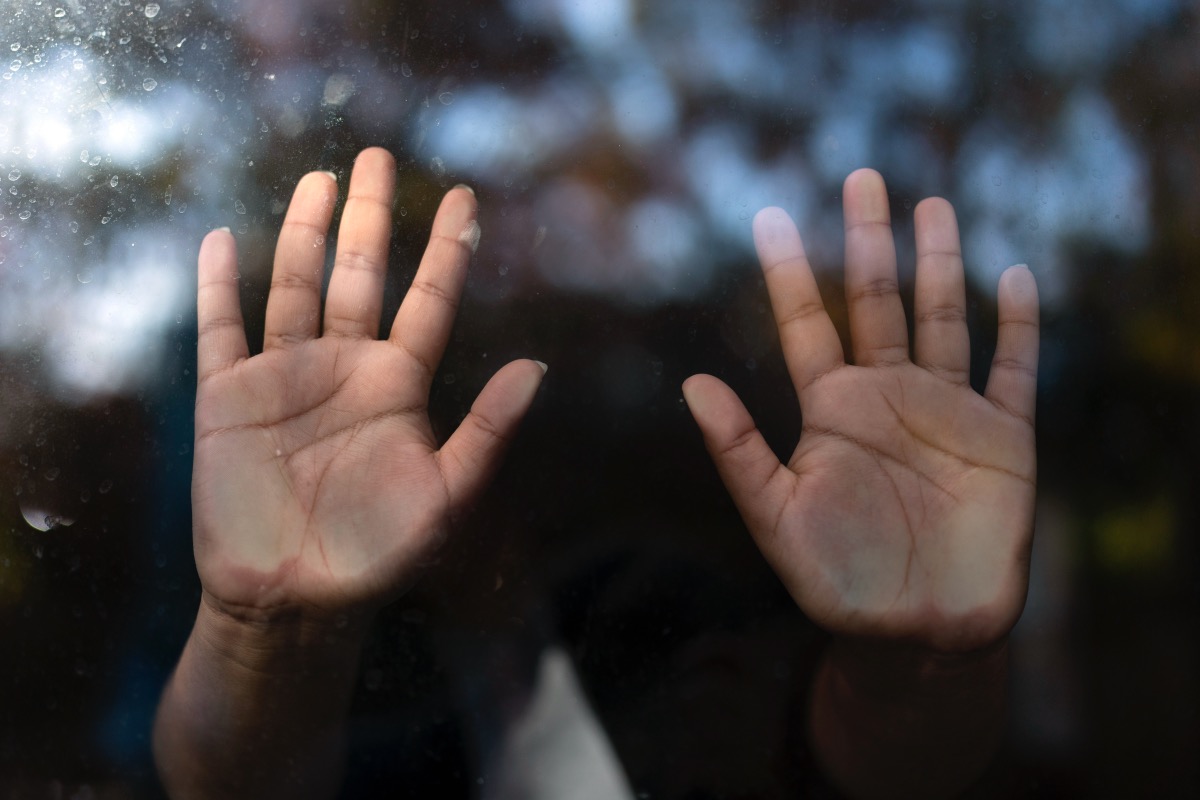 In October, Lawyers for Civil Rights (LCR) sent a delegation to investigate the treatment of refugees along the U.S.-Mexico border and discovered numerous instances of civil rights violations committed by the U.S. government.

“While in Mexico visiting the Kino Border Initiative (KBI) —a shelter and community soup kitchen in Nogales, Sonora— LCR’s delegation confirmed the U.S. government’s denial of COVID-19 testing and safety measures to migrants in its custody,” the report reads. “At KBI, the LCR delegation encountered a group of approximately 70 recently expelled immigrants. At least two people from the group were released from U.S. custody with COVID-19, a fact that was only uncovered after KBI tested each migrant upon arrival. It was the first time they were tested despite being detained and transported under U.S. custody.”

The group documented another instance in which a migrant was denied HIV medication while in immigrant detention, and others where pregnant women and nursing mothers were denied medical care.

The report also touches on the practice of family separation at the border, where detained immigrants are separated from family members when they fail to provide documents proving their kinship—a requirement that’s hard enough to meet for most people without the added difficulty of keeping track of such documents during the long and dangerous journey that many migrants make to reach the U.S. border.

Then there’s the language discrimination many experience at the border, specifically those who do not speak English or Spanish.

“LCR’s delegation received alarming reports of indigenous people from countries such as Guatemala and Ecuador who were not provided interpretation services in K’iche or Quechua,” the group writes. “These immigrants received immigration documents in a language that they could not read, speak or understand.”

Border officials are required by law to provide immigrants with language access either in writing or through an interpreter.

“The denial of language access at the border creates life-threatening danger as people are unable to request critical medical attention,” the report states. “In California, Arizona, and Sonora, LCR’s delegation also received reports that white and English-speaking migrants are treated better by U.S. officials and released faster from U.S. custody compared with non-white migrants and non-English speakers.”

“Cruel policies and abusive practices, under the guise of public safety and public health measures, have compromised the well-being of people arriving at the border,” said Iván Espinoza-Madrigal, executive director of Lawyers for Civil Rights. “We must restore the asylum application process, and we need more oversight to hold border officials accountable.”

The LCR delegation calls on the federal government to protect immigrants in U.S. custody from COVID-19 and other disease, as well as provide proper health care and medical treatment. The report concludes with the demand that the U.S. government end its use of Title 49, which gives federal officials “quarantine authority” to deny entry to outsiders for the sake of public health.

The law the policy is founded in, the Public Health Service Act of 1944, gave health officials the power to excluded all people attempting to enter from a foreign country, including U.S. citizens. But the Trump administration implemented Title 49 in March 2020 as a roundabout way of deny entry to asylum-seekers.

This past summer, the Biden administration made plans to end the Trump-era policy but utlimately decided to continue with it after senior White House and DHS officials expressed concerns.

Since July, U.S. immigration officials have used Title 42 to deport more than 44,000 parents and children without granting them asylum hearings.

Read the full report from Lawyers for Civil Rights