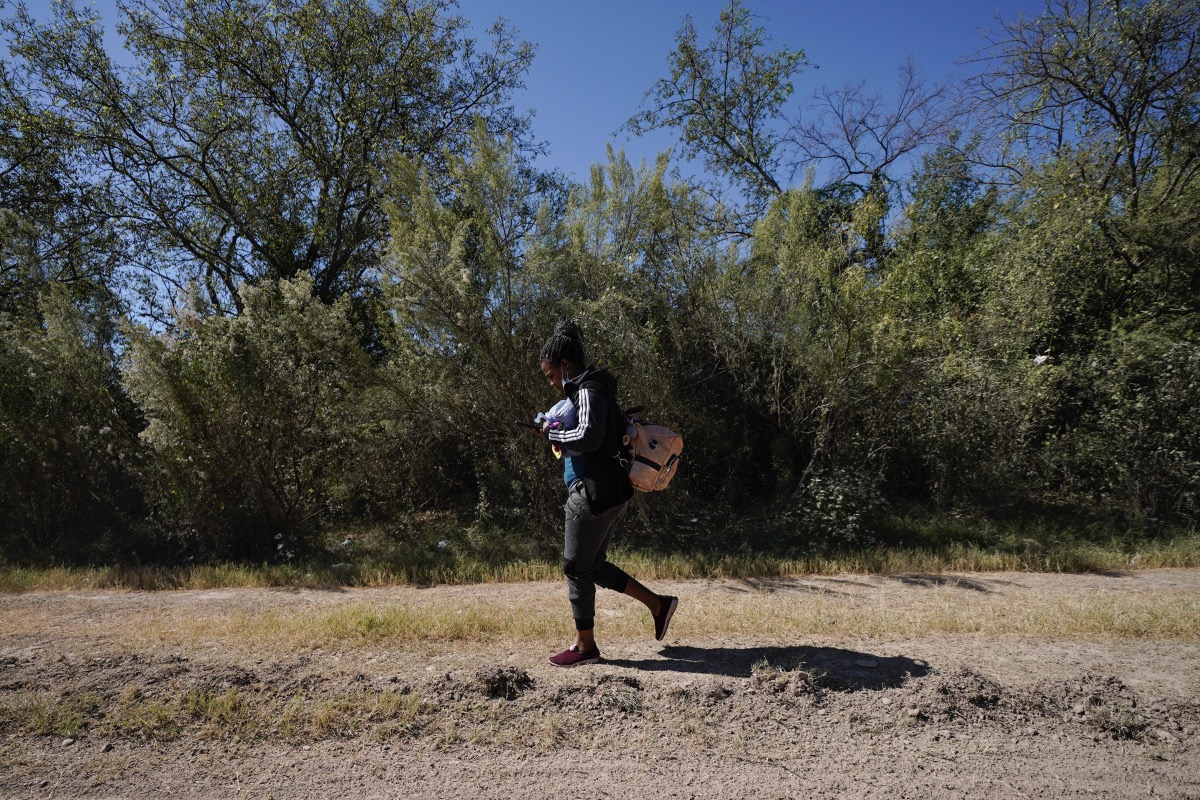 A Cuban national walks along a road after crossing the Mexico-Texas border at the Rio Grande, September 23, 2021, in Del Rio, Texas. The Nicaraguan government announced Monday, November 22, 2021, that it has dropped visa requirements for Cuban citizens, a move that may spark an increase in Cubans traveling there in a bid to reach the United States. (AP Photo/Julio Cortez)

MANAGUA, Nicaragua (AP) — The Nicaraguan government has dropped visa requirements for Cuban citizens, a move that may spark an increase in Cubans traveling there in a bid to reach the United States.

Nicaragua’s Interior Ministry posted a statement on its web page Monday saying the decision was taken “with the purpose of promoting commerce, tourism and humanitarian family relations.”

The ministry said it had received a lot of visa requests from Cubans with relatives in Nicaragua.

Many Cubans travel as far as South America to find an overland route to the U.S. border. Flying to Nicaragua would shave a considerable amount of time and distance off such trips.

The move comes after the United States condemned the November 7 re-election of President Daniel Ortega. Ortega has long been an ally of Cuba.

Ortega won more than 75 percent of the votes in the election, but the outcome was never in doubt after his government jailed seven of the leading potential opposition candidates.

U.S. President Joe Biden has called the Nicaraguan elections “rigged” and says the U.S. will use the tools at its disposal to hold the Nicaraguan government accountable.