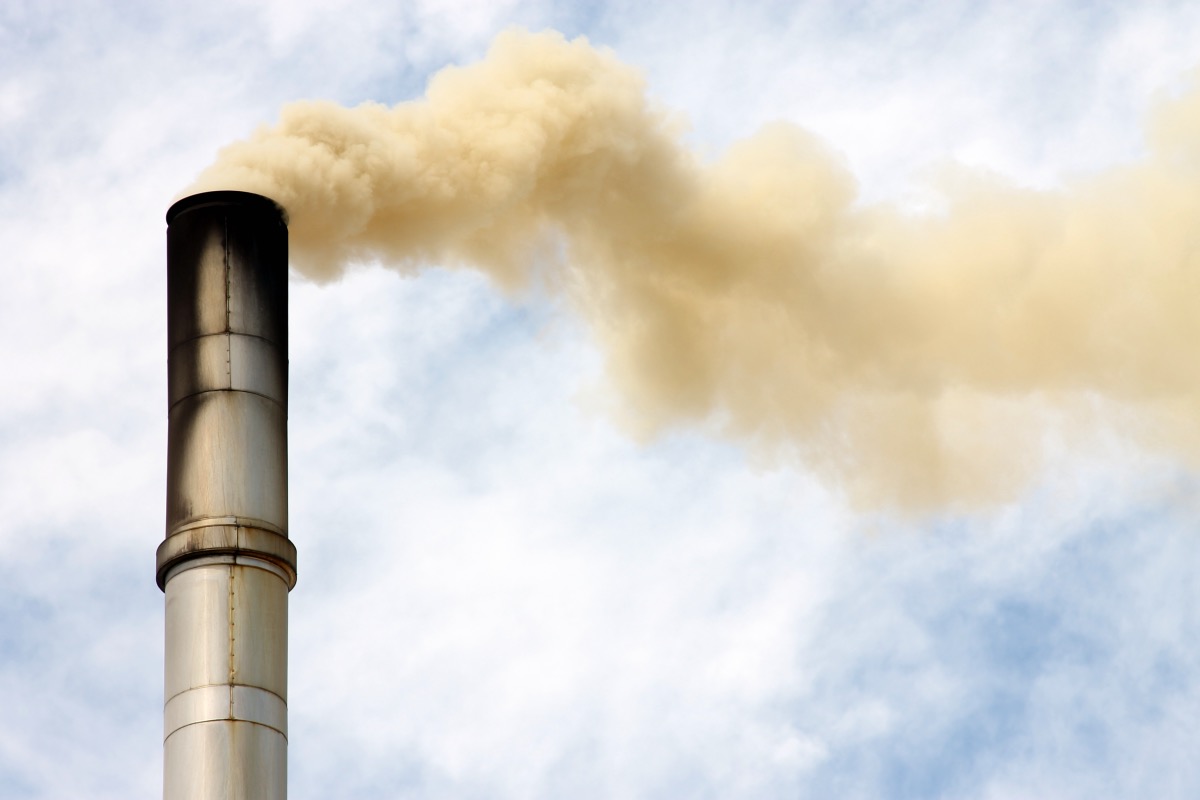 The climate crisis does not affect everyone equally—Latinos and communities of color suffer disproportionately. We are more likely to live in one of the 10 most polluted cities in the country and near energy production plants. We are more prone to the negative effects of extreme heat since we work in construction and agriculture. And we live in areas with little access to parks. Many of us have parents who emigrated due to hurricanes, fires, and droughts, making climate an intergenerational issue.

We must contextualize environmental injustice and not ignore its reality. It is becoming increasingly clear that the health and quality of life of our communities are at risk.

For example, so far this year, one in three people in the United States experienced a climate disaster. This summer reached record rates of extreme heat, over six million acres burned in wildfires this year alone, close to 200 million acres of crops are currently dying due to drought, one billion sea creatures have perished during the record heatwave in the Pacific Northwest this summer, and a recently released EPA report confirmed the overwhelming impact climate change poses for communities of color. But despite these facts and figures, the actual cost of the climate crisis for our communities remains incalculable.

For all these reasons, Ecomadres, an initiative by the national organization Moms Clean Air Force that brings together Latina moms to address the environmental issues affecting the health of Latino children and families, is directing its members to take action. We are mobilizing fellow parents to use the most powerful tools we have: our voice, our vote, and our capacity to mobilize.

With these tools, we are asking the Senate to take effective and forceful action on behalf of the climate and pass the Build Back Better Act.

The Build Back Better Act would protect the environment and help our communities modernize infrastructure and improve resilience to increasing disasters. It would create high-paying jobs in the clean energy sector and boost local economies while reducing dangerous pollution levels. This plan would also bring several positive changes to our communities by cutting pollution from dirty power plants, reducing electricity bills, holding fossil fuel companies accountable for pollution, and extending tax incentives to make electric cars and trucks more available to all consumers. In addition, and critically, the Build Back Better Act makes historic investments to support environmental justice efforts.

However, there are efforts in the Senate to weaken the President’s plan, specifically its critical provisions to address climate change. The Senate and President Biden must support a Build Back Better Act that passes a “climate test” by halving carbon pollution by 2030, delivering on environmental justice, reducing energy bills for working families, and creating millions of good jobs.

We call on senators of both parties to deliver on climate action. A “no vote” by any of our leaders is a vote for corporate polluters. And failure to support bold climate legislation will deny our communities the right to breathe clean air, drink clean water, live in healthy neighborhoods, and enjoy our parks and public lands.

Our leaders in Washington are responsible for creating public policies that protect our families and help us get out of this climate crisis. The time to act is now—we need to pass the Build Back Better Act. Seventy-five percent of voters support Congress taking bold action for the environment and investing in clean energy.

We’ve had enough with games and false promises. Senators must reaffirm their commitment to their constituents, not to the fossil fuel industry. We do not have a Planet B as an alternative, nor can we leave the next generations unprotected.

Join us by calling on your senator to pass the Build Back Better Act and take action on the climate today. There is no time to lose!

Columba Sainz is a member of Ecomadres, an initiative by Moms Clean Air Force and founding member GreenLatinos, which brings together Latina mothers and educates them on environmental issues and how to press political leaders to take action. Twitter: @SainzColumba