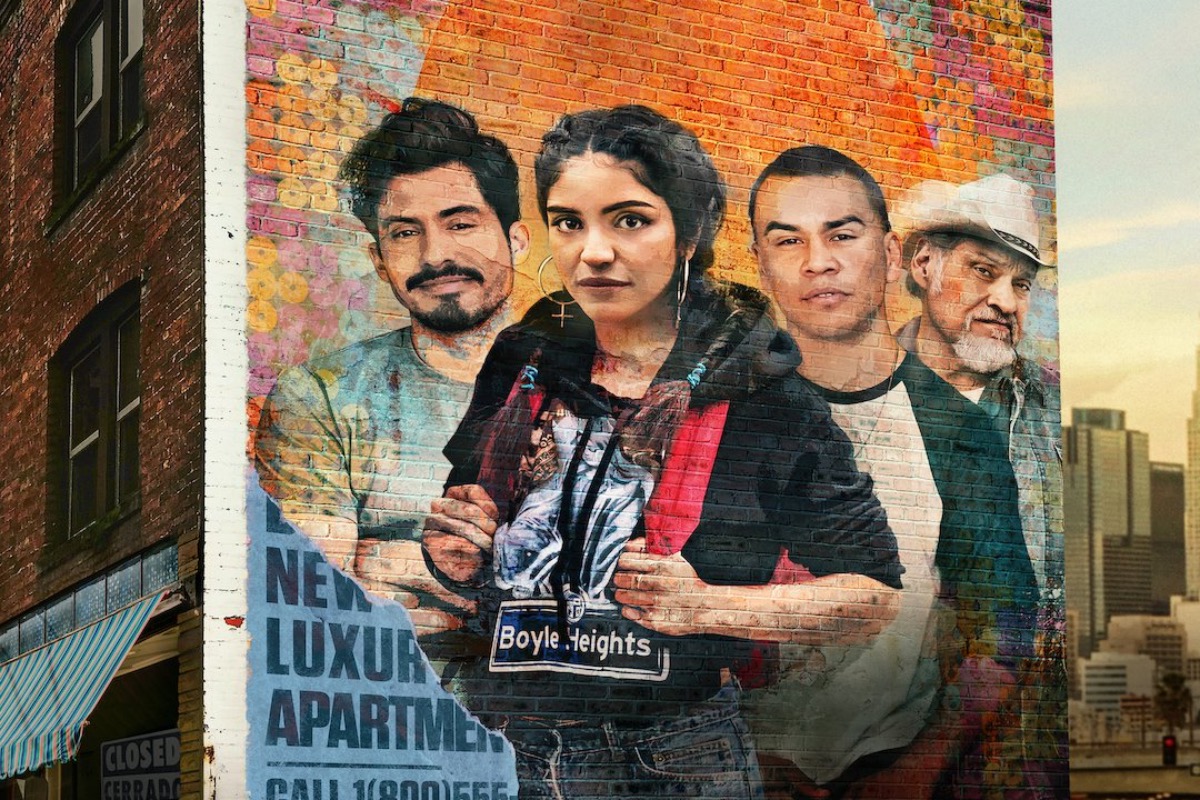 Netflix has canceled the show Gentefied after two seasons, Deadline reported on Thursday.

The half-hour dramedy followed the story of three Mexican American cousins in East Los Angeles struggling to achieve success in the United States while facing threats to their family and community.

“The show Gentefied, a series that aired on Netflix on February 21, 2020, is a story of resilience, deep family values, and defying odds,” Yezenia Sandoval wrote for Latino Rebels, in an article examining how the series challenged common narratives about Latino communities. “For many viewers, like myself, the characters’ journeys and complex family dynamics throughout the show are all too familiar to the realities we face every day.”

Praised for its authentic depiction of Latinos, the second season, which aired on November 10 last year, never broke into Netflix’s Top 10 list. “That likely played a part in the streamer’s cancellation decision, which typically factors in cost, viewership and critical acclaim,” wrote Deadline’s Nellie Andreeva.

The show first emerged as a few episodes at the Sundance Film Festival in 2016 and was later picked up by Netflix, which expanded the first season to 18 episodes.

“The show allows us to dissect how western culture views and categorizes communities that do not subscribe to the ‘ideal’ notion of what it means to be American,” Sandoval wrote in her November review.

“We need 30 more shows like ⁦[Gentefied] and none of them should get cancelled,” Latino Rebels founder Julio Ricardo Varela wrote on Twitter. “They need time to breathe. Silly move.”

Hey ⁦@netflix⁩, this is a really dumb move. We need 30 more shows like ⁦@gentefied⁩ and none of them should get cancelled. They need time to breathe. Silly move. https://t.co/PMzaDnChaf

“The problem [with] current thinking is that ‘niche’ shows tailored specifically to Latino communities are still not truly mainstream, BUT they will be and this is a long play. Thinking traditionally will always make representation an issue. The new lanes take time to grow,” he wrote.

“I agree with the fact that there are other shows that have carried on despite being awful (Emily in Paris, currently),” wrote one Latina commenter in El Paso. “But shows like Gentefied and [Starz’s] Vida have been incredible door openers. Perhaps what needs to be re-imagined is the Latino experience itself in a way that doesn’t fall into the storylines that have already been done.”

The show’s creators, Marvin Lemus and Linda Yvette Chávez, as well as executive producer America Ferrera, all have projects in the works. On Friday afternoon, Chávez shared thoughts about what Gentefied meant to many.

Like the Morales family, no matter where we go, we’ll always be family. ❤️ (last graphic in the comments) #Gentefied pic.twitter.com/oOC2hvw0Wu

In November, Deadline reported that Chávez had signed a multi-year deal with 20th Television to both create her own dramas and comedy as well as oversee those of others.

It was reported in December that Lemus had signed on to executive produce Hipster Death Rattle for The CW, a one-hour series from CBS Studios based on the novel by Richie Narvaez.

For her part, Ferrera is directing a film adaption of Erika L. Sánchez’s bestselling book I Am Not Your Perfect Mexican Daughter for Netflix.

But fans of Gentefied are sure to be feeling the sting from its cancelation in the meantime.