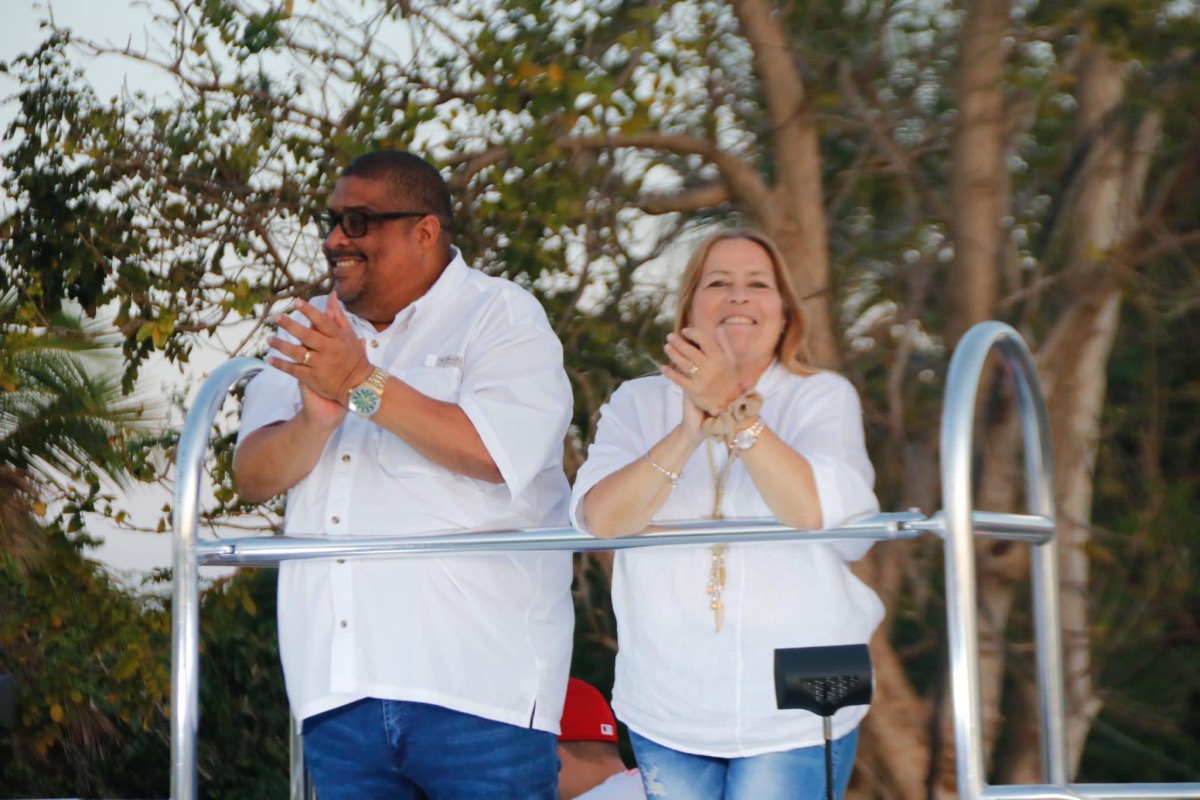 A racist flyer appeared in Guayama, Puerto Rico last week in the run-up to the town’s special mayoral election on Saturday, May 7.

The flyer showed the face of candidate Luis “Narmito” Ortiz Lugo, who has been a member of the Puerto Rico House of Representatives since 2013.

“¿Quieres que este NEGRO sea el próximo alcalde de Guayama?” (Do you want this BLACK MAN to be the next mayor of Guayama?) the flyer read.

The flyer concluded with a call to “Vote for O’brain.”

O’brain Vázquez Molina, who is also Black, was the deputy mayor of Guayama heading into Saturday’s election. He appeared on Saturday’s ballot alongside Ortiz Lugo and Kia Rosario, who heads the nonprofit Angel Wings Foundation. 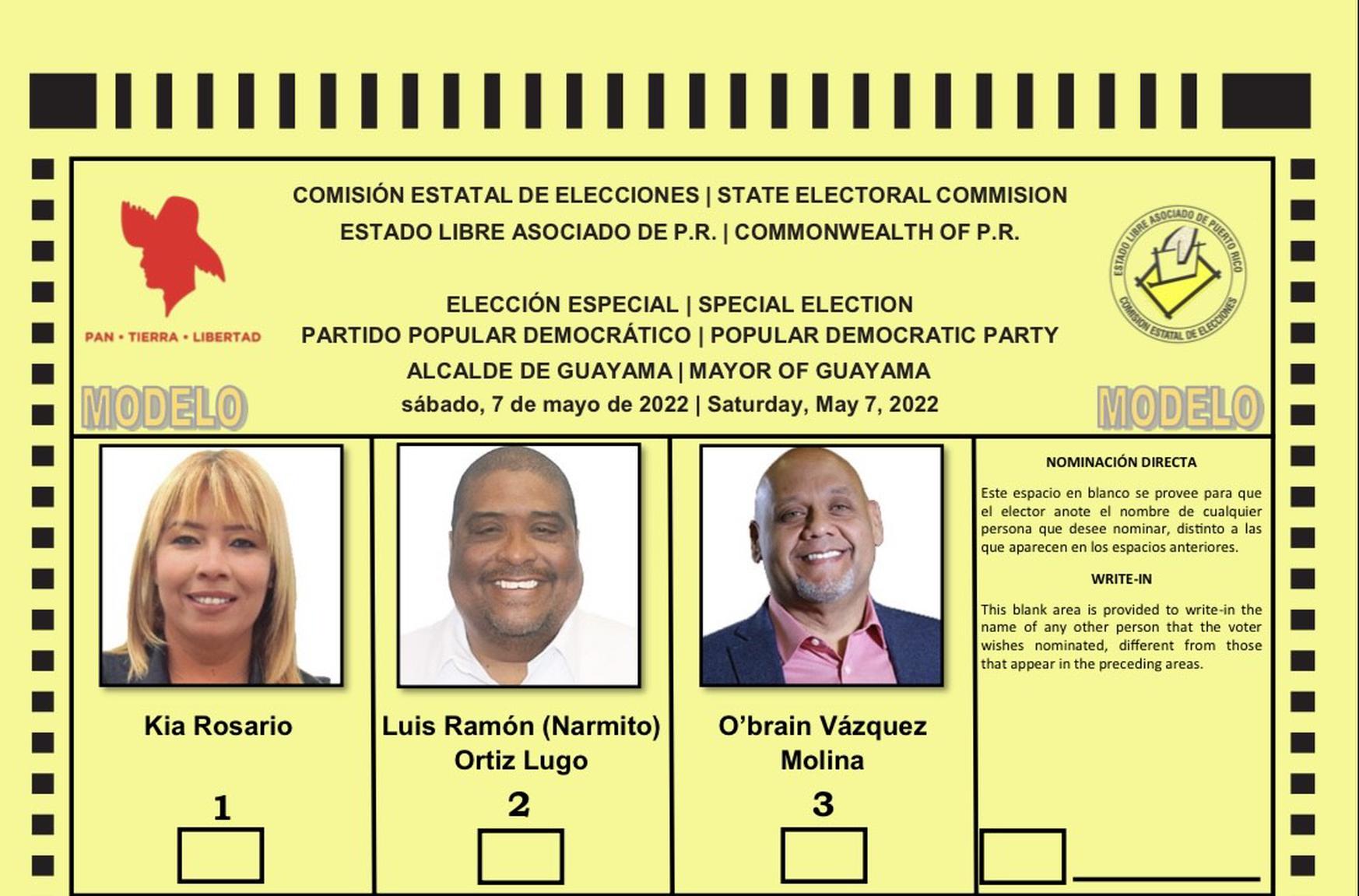 All three candidates were members of the Popular Democratic Party (PPD in Spanish), as was former Mayor Eduardo Cintrón Suárez, who stepped down last month and plead guilty in federal court to charges relating to an eight-year kickback scheme stretching back to 2013, in which Cintrón Suárez received money in exchange for approving contracts and invoices for J.R. Asphalt, an asphalt and paving company.

“Our campaign, which is characterized by being highly focused on results for the good of guayameses, does not promote that type of propaganda at all,” read a statement from the Vázquez Molina campaign. “Moreover, we repudiate it in its entirety. Both candidates are of the Black race and proudly so. Whoever produced this made a serious mistake that contributes nothing to a serious and high-profile campaign.”

“It’s a tactic that I totally condemn,” he said.

Vázquez Molina ultimately won Saturday’s special election, beating Ortiz Lugo 1,207 votes to 629, and will become the next mayor of Guayama, a southern town of more than 36,000 residents on Puerto Rico’s Caribbean coast.

“My congratulations to Guayama Mayor-elect O’Brian [sic] Vázquez Molina, and I reiterate both to him and to the entire town that I will continue from the House of Representatives attending to the needs of District 30 of Arroyo, Guayama and Salinas,” Ortiz Lugo said in a Facebook post on Saturday.

2 responses to “Racist Flyer Circulates Ahead of Puerto Rico Election”