The Latino Rebels Appear on @FacetheNation This Week

What a cool week for the Latino Rebels. As we celebrate our first-year anniversary on May 5, we are proud to say that this little band of Rebeldes will be on national TV this Sunday on CBS News' Face the Nation. Our founder Julio Ricardo Varela (@julito77) appeared on a very lively and informative Google+ Hangout panel to discuss the US Latino vote in the 2012 election year. 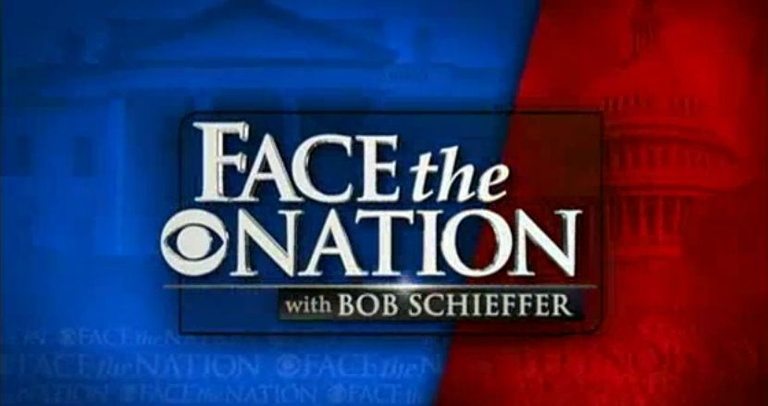 Here is what Bob Schieffer's Blog has to say about it:

This week's Google+ Hangout focused on this very issue. John Dickerson talked to the DNC's Gabriela Domenzain, the RNC's Bettina Inclan, Hispanic Leadership Network's Jennifer Sevilla Korn, Founder of LatinoRebels.com, Julio Ricardo Varela, Actor and co-founder of the National Hispanic Foundation for the Arts Esai Morales and America's Voice Executive Director Frank Sharry. They all had some very interesting things to say about Romney's chances at winning the Hispanic vote – and why so many Latinos are disappointed in the president. They also had lots to say about a potential Vice President Marco Rubio – you'd think having a Hispanic on the ticket would be a huge boost for the Romney campaign, but you might be surprised with what our panel had to say about that. Watch the full video on YouTube, and on Sunday we'll show highlights of it on the show.