@latinorebels Oye rebeldes, any requests for what our wannabe mariachi band should sing about tomorrow? You name it on.fb.me/mhlmrchi

So we checked it out and got this: 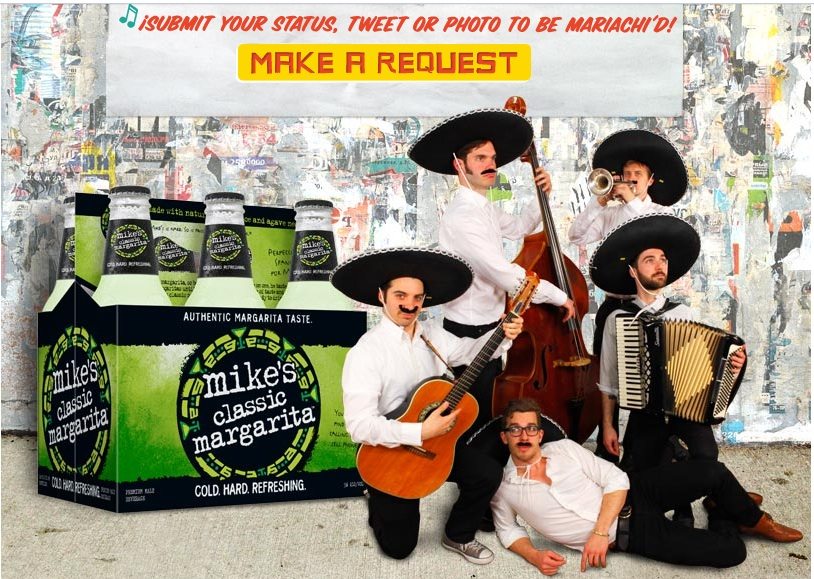 Which led us to this:

And then we were like, really? Stuff like this just doesn't cut it for us. We give Mike's Hard Lemonade a big #NoMames. Why? Let's give you a few reasons:

To Mike's Hard Lemonade, sorry, guys, you failed on this one.