There Is Hope in This World: CBS Cancels “¡ROB!”

This week, there was still speculation that CBS' "¡ROB!," starring Rob Schneider, was going to get picked up for a second season. It didn't. 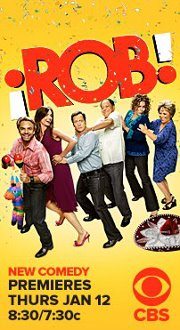 CBS canceled the show this week. After getting support from MALDEF the first week the sitcom was aired (Rob is basically the only non-Latino actor in the show), such an endorsement didn't translate in sustained ratings for the show, which keep losing viewers every week, even with "The Big Bang Theory" as its lead-in.

Guess there will be no more "¡Rob! Whack and Win" games. 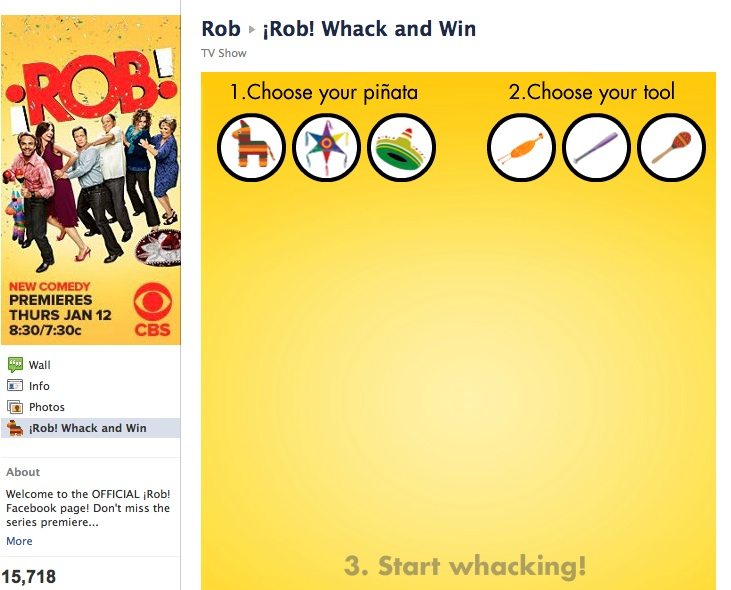 As for us? There is hope in this world. Here's hoping that major networks begin to get the message. A crap show is a crap show. Add to the fact that CBS was trying to make "¡ROB!" its "Latino sitcom" only made it worse. The comedy was awful, stereotypical, and lame. Memo to the big networks: the idea of a guy dealing with his spouse's culture can be funny, next time get writers who actually understand that experience? Schneider (who is married to a Latina) can't do it all himself.

PS Hispanic Trending did a nice Top 10 List as to why the show got canceled.