This following story, originally published by the University of Chicago's student newspaper and later picked up by the Chicago Sun Times, portrays how the issues of racial stereotyping and cultural misunderstandings are still alive and well in modern college life. Here is the scoop: two fraternities at the University of Chicago are under fire university officials, the school's multicultural office, and members of the RSO Movimiento Estudiantil Chicano De Aztlán (MEChA de UChicago).

Incident #1: According to reports, on May 8 around 4:30 pm, first-year pledges of Alpha Delta Phi were seen mowing the lawn in front of the frat house and "wearing oversized sombreros while Latin music played from a stereo." Several meetings have occurred between ADP and university officials and interested groups. However, as of now, the "chapter on campus has not admitted any wrongdoing and has declined requests for an apology," as reported by The Maroon. 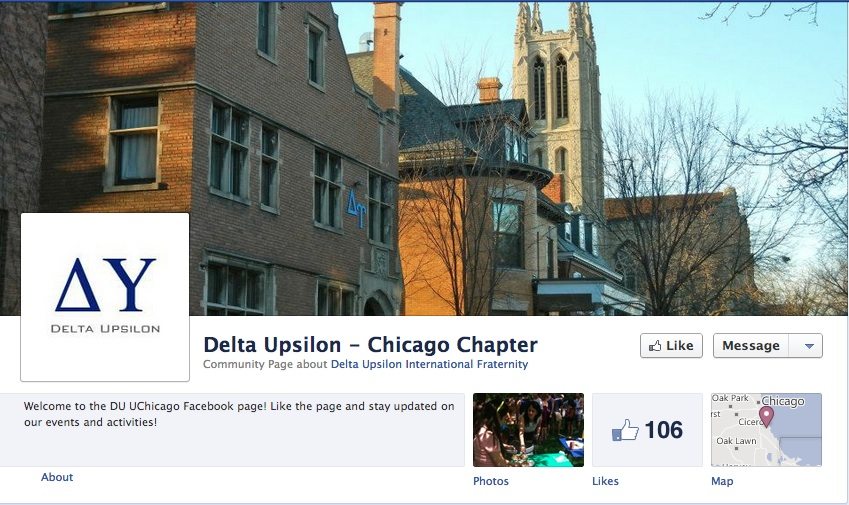 Incident #2: On May 21 members of the Delta Upsilon fraternity shared a Facebook event called “DU Presents: Conquistadors and Aztec Hoes [sic],” which, according to reports "encouraged attendees to bring 'an unlimited need to conquer, spread disease, and enslave natives.'"

Both events have led to apologies, admonitions from the university, and increased tension from different organizations. To many, the current apologies by frat members were not sincere enough, but in the case of DU, an open forum between them, members of the school's multicultural committee and Latino organizations will be held. You can read the latest from The Maroon here.

In an email to the Sun Times, a DU official said the following:

…the fraternity “deeply regrets that our initial event title and description offended members of the university community, and is taking steps to mend our relationships with the individuals and organizations that we have harmed. We have publicly apologized and reached out to various student organizations and have begun a dialogue with them so that we can create a more positive and trusting environment between ourselves and them.”

He said the event title was changed “within an hour of appearing on Facebook” but the fraternity eventually canceled the event.

One response to “Sombrero Lawn Mowing Pledges & “Conquistadors and Aztec Hoes” Event Raise Tensions at U. of C.”