The Literary Life of a Rebel Writer

On the day of my 40th birthday several weeks back, I received a card from my girlfriend that read, “A man becomes a true man when he uses his words to build up and not tear down…” 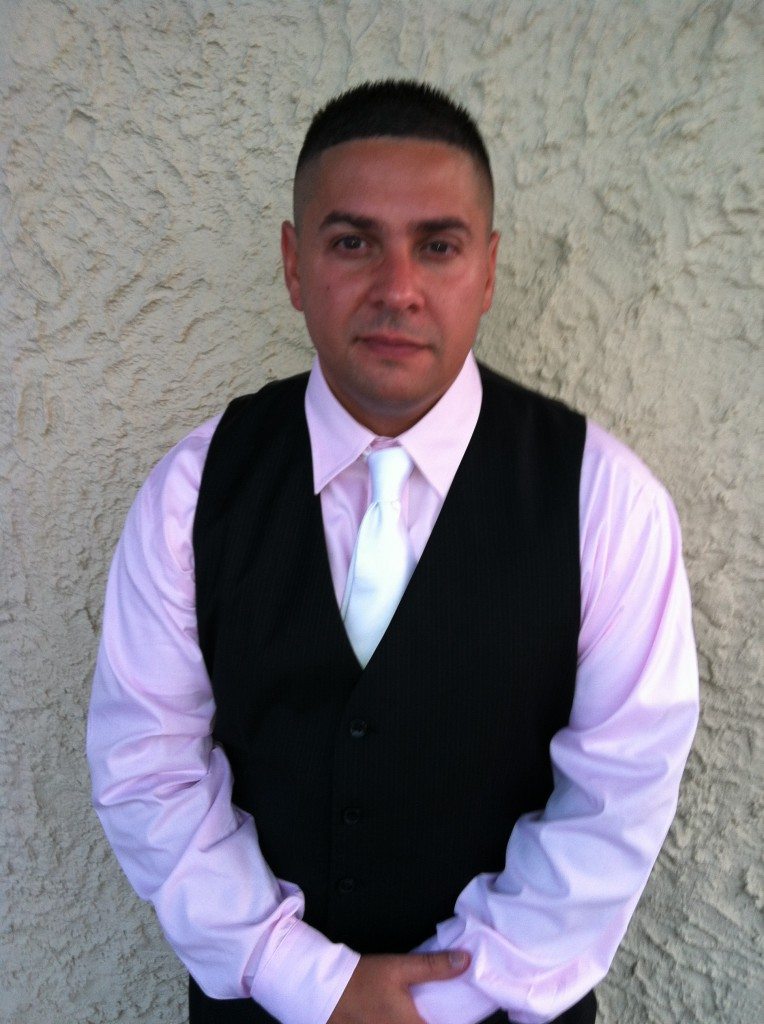 And while it’s rare that any number of words has the ability to make me stop in my tracks and ponder on my past, present and future as a literary activist, those few words had a profound meaning that allowed me to come to the realization that my entire purpose over the last decade of life has been to do just that, build up with my words when given the opportunity to do so.

My entire writing career was born on this premise after witnessing people unable to shed a tear in Virginia Beach and internalize the tragic events of 9-11. In order to bleed out the pain I was feeling onto the page, I wrote my first social commentary piece for the Virginian-Pilot and quickly found out after it was published that my words had the ability to make others shed the same tears I had, for the same reasons.

And while making readers cry wasn’t the best tactic for building up – Helping them relate to the pain of a nation is what grew us together in unity, if only for a very short time.

I utilized the same practice when penning my memoirs for the world, a collective of stories that sought to bring about the hard truths of why far too many of us in the inner-cities find early graves or the penitentiary for more years than we’ve been alive. It was perhaps a little too much truth that warranted me receiving death threats and more than a few upset feelings in my circle of friends and family. But in the end the truth dictated my success and allowed me to live to write again.

My earliest blog exposed Carlos Thompson, a Dipset enforcer, for ordering 13-year-old L’mani Delima to murder 15-year-old Phoenix Garrett in Harlem for selling mix CDs of himself rhyming over Dipset beats. He was killed by those he admired most for the crime of having a dream of emulating those he respected – those in his community who had found monetary success doing the very same thing.

The mother of Garrett, Jacqueline Birkett-Johnson, thanked me for taking a stand against a Hip Hop community that had long since negatively altered the message of Afrika Bambaattaa’s peace, unity, love and having fun – to one of the glorification of drugs, guns and materialistic possessions the likes of which most of us will never know.

And while I appreciated the gratitude of Phoenix’s mother, I only wanted to do my part in exposing another difficult truth about just how far society had plunged while witnessing life imitating art.

The funny thing is I’ve taken hits along the way and been accused of “exposing” too many of our truths – Or airing our dirty laundry if you will.

My rebuttal is always the same – There is no way we can hope to resolve the crisis our communities face, if we don’t first begin an honest and intellectual dialogue about what is broken and why it’s broken.

In sticking to my own game plan, I’ve been afforded the honor of being published by the smallest publishing houses in existence as well as some of the major giants in mainstream media. But more importantly I’ve been placed in front of the greatest future Latino intellectuals at Harvard and Princeton University. And I’ve held court with those displaying equal promise if given equal opportunity in community centers in the South Bronx and Chicago to name a few.

And so, after taking a year off from professionally writing to reflect on where I’ve been and to heal from the horror stories I’ve heard along the way. This year, I gifted myself the life of my pen and decided to make the 40th year of my life, my most productive as a literary activist, a title given to me by Urban Latino Magazines co-founder Jorge Cano-Moreno.

I’ve decided it’s time to continue shedding light on topics most mainstream media outlets don’t dare touch for fear of awakening the masses to the reality that those most underserved are given every obstacle to keep them uneducated and unenlightened in hopes of keeping them active only as slaves to large corporations.

Corporations from the privatized prison industrial complexes to the too big to fail banking systems whose only aim is to continue to redistribute the remaining wealth of the lower classes of society to a very small number of ultra-wealthy elitists who can’t seem to get enough no matter the extreme cost to humanity.

And even as I write this in the backyard of the beautiful home I occupy in a semi-gated community in Virginia Beach – I do so with the full understanding that this class warfare can only be won if I balance my hatred of a bullying system with my own responsibility to see my daughters graduate college and one day continue in this fight that I’ve taken up.

I do so because I remember the struggle of stealing a can of tuna fish and a can opener having only a dollar to buy a loaf of bread to feed my family. I do so because I still have a one dollar food stamp in my wallet that represents what it means to beg the government for a meal. I do so because if I never see a block of yellow welfare cheese again it will be too soon.

I do so because I am a rebel and the rebels are me.

Over the last year I’ve become a fan of the Latino Rebels, of what they represent and the fights they take upon their shoulders in hopes of enlightening the people. And along that line of care and concern for all of humanity – I am humbly honored to become a weekly social commentator to the Rebels in hopes of growing in this movement of, “We the people.”

It is our responsibility to ensure that our legacy is one of education, insight, hope and inspiration.

So that my tombstone may one day read, “Here lies a literary activist who left us with truth.”

*Writers note – not even an hour ago I was made aware that a young 19-year old teen from my old neighborhood, Victor Maldonado, family to my family, was senselessly murdered for the crime of trying to break up the fight of two young women. While I am completely numb in this moment – I understand that I have a responsibility to continue to use my voice in hopes of one day beginning the dialogue that will spark the action that will alter the course of society for the better. If I lose that hope – I go back on hiatus and no longer write!