Just days after a YouTube video showing a Philadelphia police officer punching a woman gained over 1 million views, Philly.com is reporting that the officer, Lt. Jonathan Josey, will be fired for his actions. 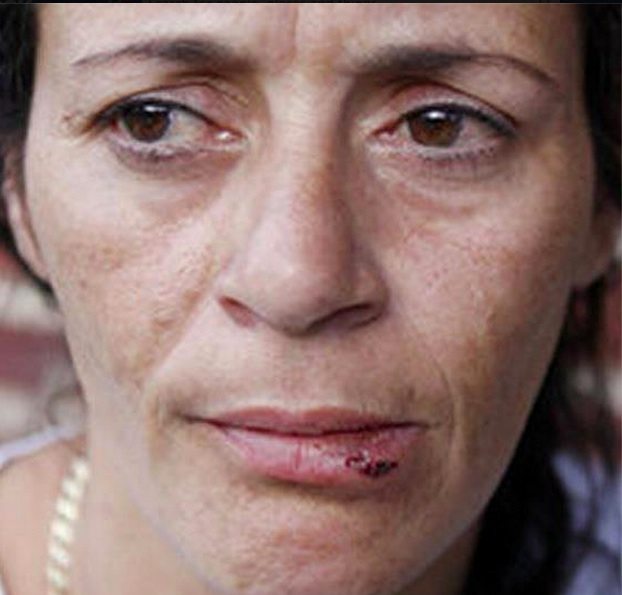 Here is an excerpt from today's Philly.com story:

The Philadelphia police officer who was captured on video punching a woman in the face will be fired.

Police Commissioner Charles H. Ramsey said today that he had issued a direct-action dismissal, an immediate step that commissioners can take if they have evidence that an officer has violated departmental policies or the law.

Lt. Jonathan Josey, 39, is a decorated 19-year veteran of the department who has been praised by some colleagues even after the video emerged. He declined to comment. As of Thursday, he is suspended for a month with the intent to dismiss.

The original video has garnered over 1 million YouTube views, but the owner of the YouTube channel has disabled the embed option, The following embed comes from another YouTube channel: