Come on. Really? Let's step back for a minute and give you the context. This past weekend, the Miami Herald reported a new poll it conducted with Florida International University.

The latest results have Obama leading Romney 51-44% (just seven percentage points) among the sampling of about 720 Latino voters the poll reached in Florida. The full poll results can be seen here. 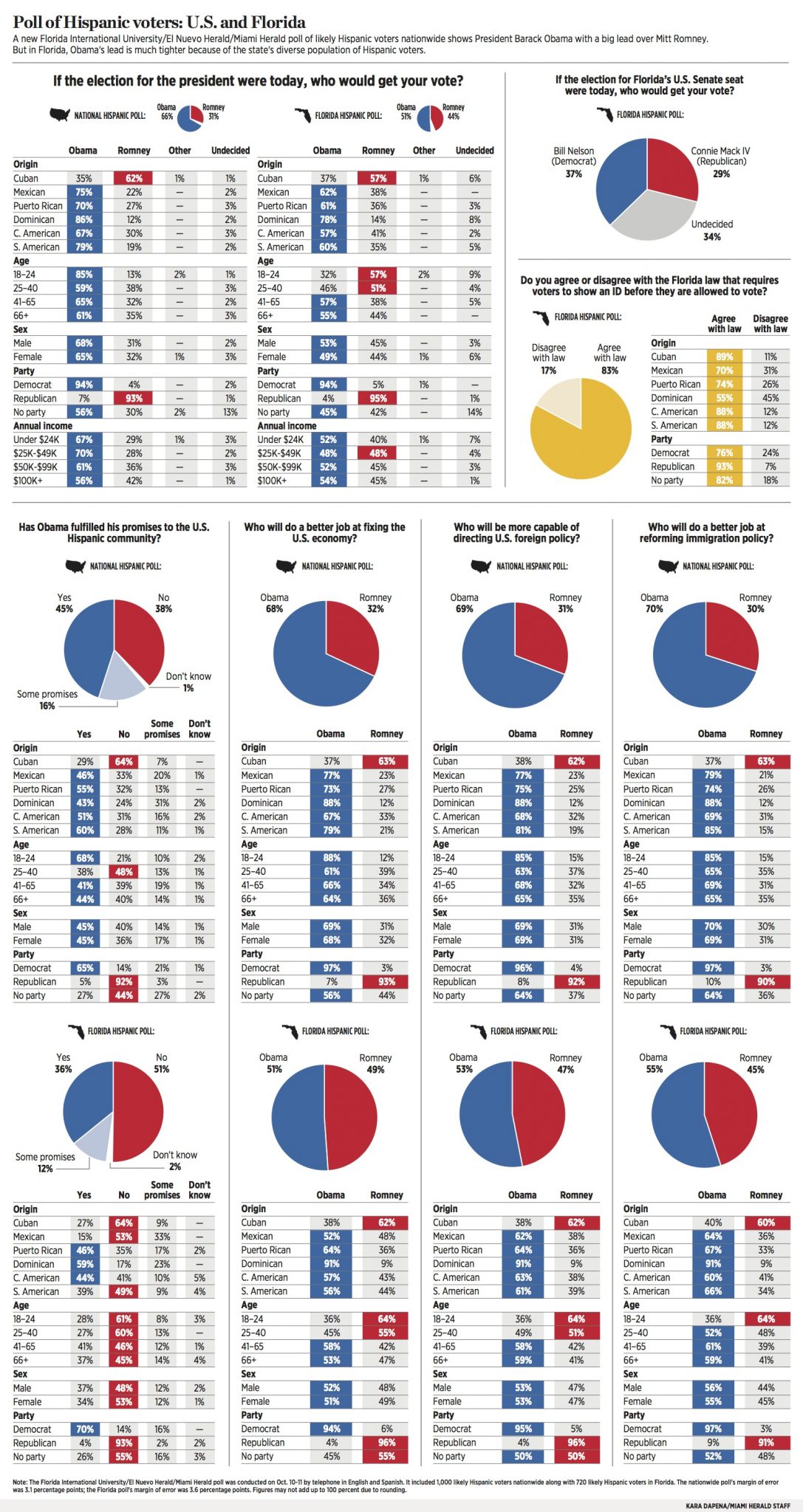 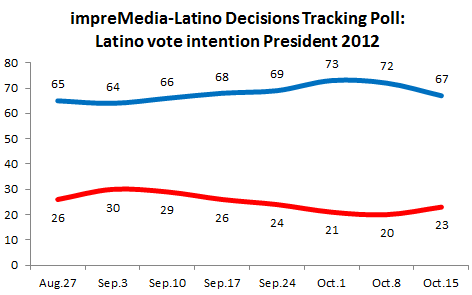 Granted, everyone who is following this race knows that President Obama is feeling the sting of a bad debate performance, and it is showing. However, when we read what BuzzFeed Politics reported today as to the reason why Obama is slipping among US Latino voters in Florida, we just had to say: #NoMames. Here is what the Romney campaign is telling BuzzFeed (we are not making this up, although we kind of wish we were)

Romney aides told BuzzFeed their polling indicates that Obama's biggest vulnerability among Hispanics is that he's viewed as a "weak leader." In much of Latino culture, they explained, political leaders are expected to demonstrate a macho bravado, and Obama's debate performance last month — with his verbal pauses, downward gaze, and weak defense of his own record — seemed to exacerbate the incumbent's perception problem.

What's more, Obama's debate performance — which was viewed in Spanish by nearly 3 million people — followed a similarly weak performance on a Univision forum a couple of weeks earlier. There, anchor Jorge Ramos grilled the president on his "broke promise" to reform immigration policy in his first year in office, and Obama's muted defense was made worse by the unenthusiastic crowd.

"Hispanics got to see the real Mitt Romney during the debate, not the caricature the Obama campaign has spent millions creating," the Romney adviser said of the presidential debate. "Hispanic voters were also reminded of the real Barack Obama — the weak and ineffective leader who failed to deliver on any of the promises he made 4 years ago."

Ah, yes, the whole "¿quién es el más macho?" argument. Who is advising these Romney guys? This is now all about machismo and how Latinos resonate to "macho bravado?" Did we have to go there? The real reason why Obama might not get the same amount of the US Latino vote as 2008 is that people might not be into voting this year. It is all about voter turnout and not "machismo."

We really find it hard to believe that intelligent US Latino voters buy into this spin. But who knows at this stage? Romney and his people have tried everything to gain more of the US Latino vote (my dad is from Mexico; my son speaks Spanish; also ignore me 'self-deportation" comments as well as that little private joke where I wished I were Latino). It actually no longer surprises us that they are now going into crazy country. Stereotype much? Fact is: Romney will very likely need 38-40% of US Latino vote across the nation, and Florida is not a done deal yet, since according to the FIU poll, even though Cuban Americans favor Romney, the growing Puerto Rican Florida population (mostly based in the central part of the state) favors Obama. You don't have to be a macho man to make that conclusion.