The Colombian-born, award-winning author chats with Latino Rebels about his riveting new historical novel based on the mysterious life of the author of Don Quixote, the Golden Age of Spain's most famous literary text, and what many consider to be the first modern novel. 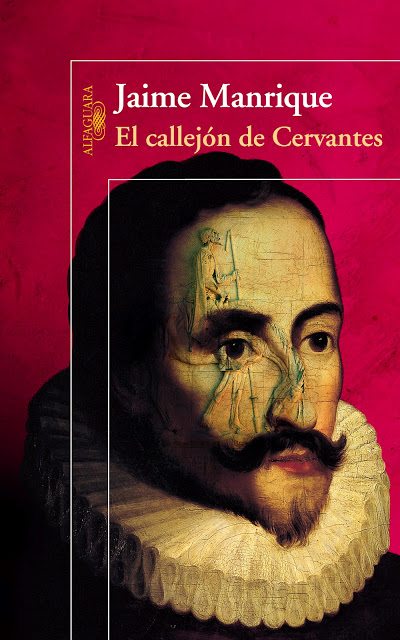 LR: Much of Miguel de Cervantes’ life is in fact still a mystery. Did you set limits for yourself as a writer in regard to your speculative detailing of his everyday life, relationships and moral conduct, and if so, what were they?

JM: Well, there’s a lot written about him, yet there are periods of his life of which we know almost nothing. The novel covers, basically, three parts of his life: as a young man in Madrid in school, his travels to Italy and his time at war and in Algeria, and finally when he returns to Spain, gets married and settles down.

That’s the part of the story that interested me, because by then he had all the material and experience he would need to write Don Quixote. When I continued to write it I realized I didn’t want to write much after that because the themes became repetitious: more misery, more jail, and so forth.

I did like writing about his wife and family, while paying especial attention to the little that we know—who Catalina was and how long they were married; that it was an unhappy marriage and so forth.

With the section set in Algeria…a lot of that was imagined and some of it comes from his plays and from the story of the captives in Don Quixote. I came to the conclusion that those texts offered a kind of autobiographical value I could use to reconstruct his life.

LR: So you extracted ideas and events from his works to fill in the missing or uncertain chapters of his life?

LR: The Golden Age of Spain. The New World is being colonized, lots of money and riches are flowing back to Spain as a result, and there existed a kind of wealth and opulence that had, perhaps, never been seen there before. Did you envision that era as a kind of stage set, or did Spain simply come to life on the pages during this high period as a result of writing about the characters in general?

JM: Well, that’s when the novel takes place and the historical years in which he lived. And then Don Quixote makes reference to the Golden Age in the novel. And this Golden Age that began with Christopher Columbus and ended roughly a hundred-and-fifty years later saw Spain rise in status to the wealthiest nation in the world.  Despite this, the people of Spain were the poorest in Europe. A lot of the wealth went to the crown and the nobility absorbed the rest. So even though Spain was the wealthiest nation in the world, the Spanish people went hungry.

LR: So you actually traveled to a lot of the places in which the book takes place?

LR: Cervantes’ capture by the slave-trader Arnaut Mamí is a huge turning point in the story, a scene that ushers in a significant change of fortune and events. The tension and feeling of absolute doom lent the impression that it was something Cervantes would never survive. Was Arnaut Mamí an actual person?

JM: Yes, he was. But some of the others were invented. And I believe that Cervantes mentioned Arnaut Mamí in the plays he wrote about Algiers and in Don Quixote. The passages about the Turks are also historically accurate. So for me the five years that Cervantes spent in Algeria were the turning point in his life, an important period, and that’s why it’s so central to the story. That’s where he became a writer, and I think he was haunted by that experience all his life—it comes through in a lot of his writing, in several different works.

LR: So what was the most difficult aspect in the writing of Cervantes Street? 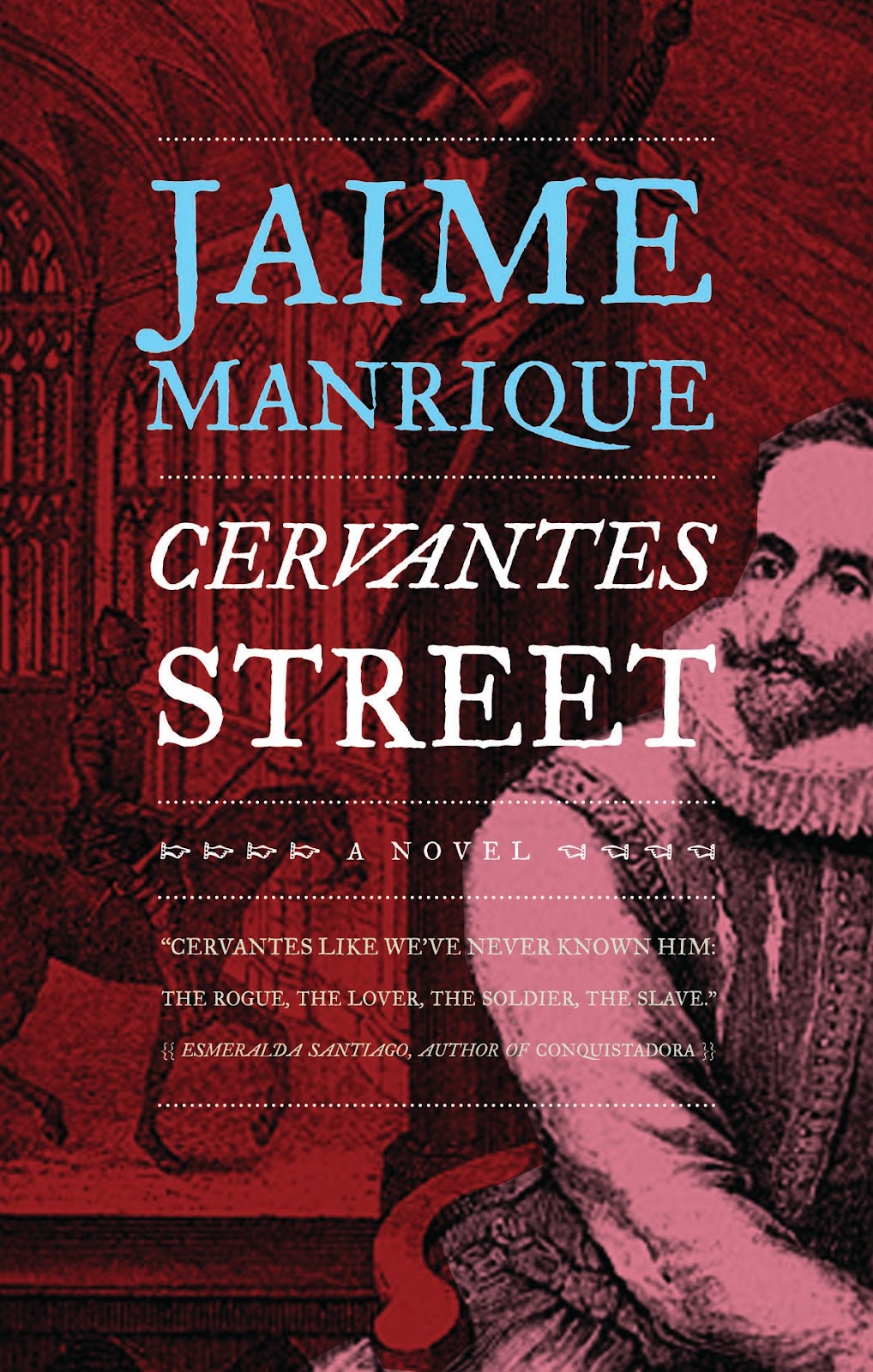 JM: It took years to write and it was taxing on the body and mind. But I think that the most difficult task for me as a writer was actually finding Miguel de Cervantes himself. I was comfortable writing through the eyes of his rival and adolescent friend Avellaneda—that came easier. But the moment when Cervantes gets married in Esquivias was when I found his voice. And that was late in the writing of the novel. In Esquivias I discovered how much that town comes through in Don Quixote. And that was when I felt I had finally discovered who this man really was.

LR: Would you like to talk about the role religion and violence play in the book?

JM: People talk about the violence, but I wasn’t aware of it when I wrote the novel. He lived in a terribly violent and brutal age, with the Inquisition ever present…but the truth is that there was a great deal of violence happening all over the world during that historical time.

One response to “#LatinoLit: Jaime Manrique On His New Book “Cervantes Street” (Akashic, 2012)”