In 2011, President Obama gave a speech in El Paso, Texas where he called immigration reform an "economic imperative." In fact, he stated that comprehensive reform in the immigration system would help strengthen the middle class. Here is what he said, along with a video of the speech:

"One way to strengthen the middle class in America is to reform the immigration system, so that there is no longer a massive underground economy that exploits a cheap source of labor while depressing wages for everybody else. Immigration reform is an economic imperative."

This week President Obama touted his second-term economic vision for America. Missing from the booklet? Comprehensive immigration reform. Now, we don't know if this was an oversight or not, but what is it, Mr. President? Why was this not included? Another case of pandering to the US Latino vote and not delivering? We know that President Obama supports The Dream Act, but we also know that his deportation record is a sore spot with US Latino voters. You would have thought that the Obama campaign would have listened to his El Paso speech, especially since it is getting clearer and clearer that the President will need a strong showing on Election Day with US Latino voters. 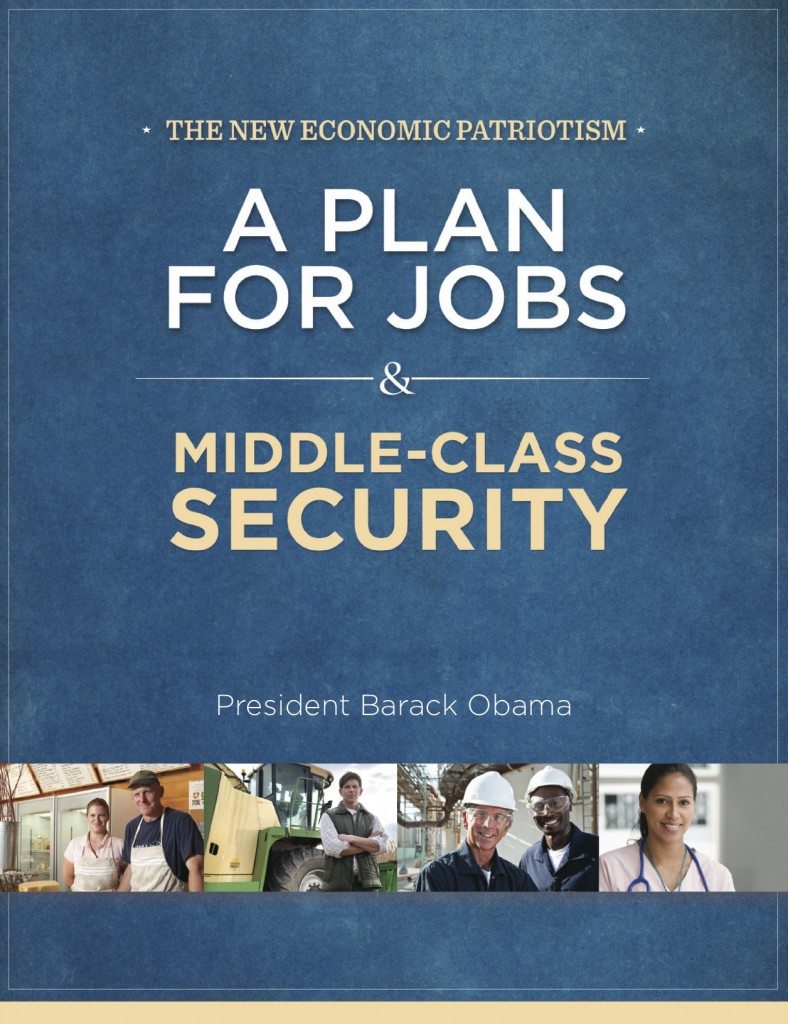 Ironically, outlets like Hot Air are picking this up and sounding like they are sympathetic to the US Latino vote.