UPDATE: Holthus apologized for his comments today on Twitter, when we asked him about the story.

@latinorebels please I DO apologize! I meant no racial slur at all I have the UTMOST respect for Angel as a student-athlete! 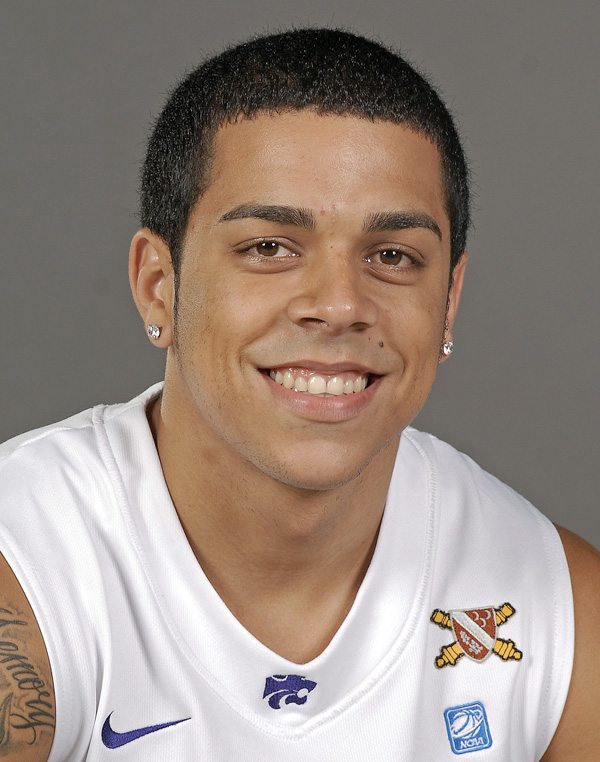 According to USA TODAY, here is what happened:

During the second half of Saturday’s game between Kansas State and Florida, Rodriguez picked up his third foul on a contested play. ESPN announcer Mitch Holthus and analyst Fran Fraschilla then discussed the merit of the foul.

But Holthus concluded the sequence by saying, “That’s sometimes where the Puerto Rican temper kicks in there. They need him on the floor instead of picking up a third foul.”

This is not the first time that Rodriguez’s boricua-ness has entered #NoMames territory. Last March, members of the Mississippi State marching band mocked Rodríguez at an NCAA tournament game by asking about his green card. Puerto Ricans are US citizens.

The USA TODAY piece summed up Holthus’ comments rather nicely: “It’s unclear what prompted such a comment. But in cases like this, intent is irrelevant. Whether Holthus knew it or not, he was tapping into an offensive stereotype.”