Ok, MTV, we give you a B for concept, but an F for execution. The idea of a reality show based in the Washington Heights neighborhood of Manhattan sounded great on paper. It really did. And quite frankly, last night’s premiere had some moments, but here is why we thought the show was just another failed opportunity at trying to take advantage of the new hot “Latinos are cool” craze. 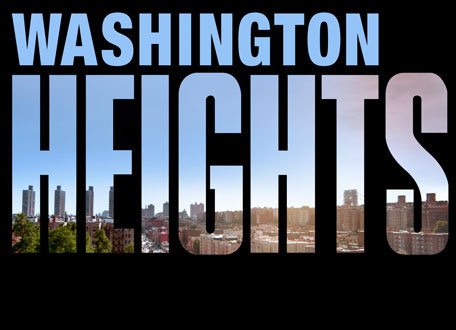 The end result was just another example of how to perpetuate lame and typical stereotypes to a mass market. Just listening to the voiceovers and the scripts made us cringe (“we don’t have much in our pockets, but we have big dreams”). Now that “Jersey Shore” is over, welcome to “Dominican Shore.” Suck it, MTV. Thanks for nothing.

Here are just a few of the reasons we thought the show was awful:

We could go on, but we won’t. Our interest fizzled out by the middle of the episode. And it proves once again that the mainstream just doesn’t get it and it will never will. Here is the main problem with “Washington Heights:” it could actually work in the media landscape if there was other programming that would balance it out. That is, if there were shows that DIDN’T try to push the stereotypes, then shows like “Washington Heights” would have to feel the pressure of trying to authentically portray what is in fact a very vibrant part of NYC. Instead, we get an MTV version of a neighborhood and now the whole world will think that this is what the real Washington Heights is all about. It isn’t, and MTV failed, but hey, it’s MTV, what are you expecting?

But don’t take our word for it, check out the episode for yourself.