On January 15, the American Civil Liberties Union of Pennsylvania released the following statement regarding Davila v. Northern Regional Police Department, et al. You can also read more about the story at the Pittsburgh Gazette. 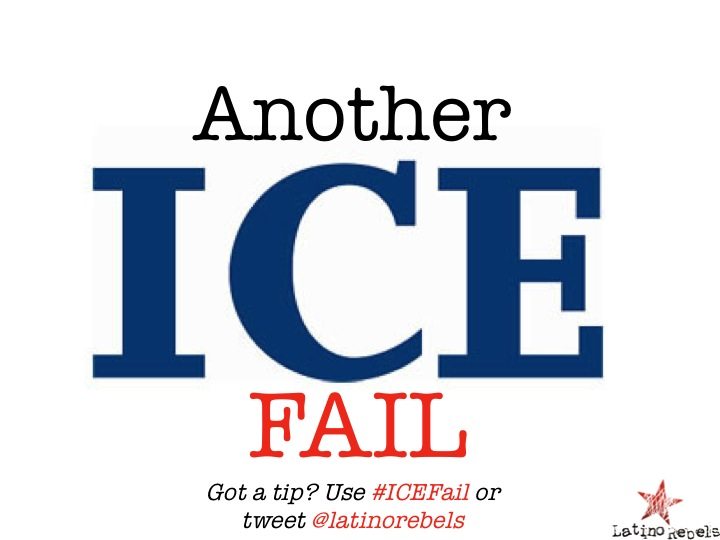 PITTSBURGH – The American Civil Liberties Union of Pennsylvania has filed a federal lawsuit on behalf of Angelica Davila, a U.S. citizen who was born in Mexico and legally immigrated to this country at the age of 2 with her parents. After being stopped for a minor traffic violation in 2011, Davila was arrested and imprisoned in the Allegheny County Jail overnight based on the erroneous belief she was in the country illegally.

“This is a blatant example of ethnic profiling,” said Reggie Shuford, executive director of the ACLU of Pennsylvania. “The police had no reason to check Ms. Davila’s immigration status for a routine traffic stop when her paperwork was in order. The police questioned her status only because of her ethnicity and that of her passenger.”

On the evening of January 22, 2011, Davila and a friend, Joel Garrete, were pulled over on Perry Highway in Wexford shortly after exiting the parking lot of a Mexican grocery store. Davila, a legally licensed driver in Pennsylvania, had forgotten to turn on her headlights. She provided her license, proof of registration, and insurance card to Patrolman Andrew Bienemann of the Northern Regional Police Department. The officer also demanded identification from her friend and asked if he was in the country legally. A native of Honduras, Garrete admitted he was not lawfully present. Bienemann then called the U.S. Bureau of Immigration and Customs Enforcement (ICE) to check on the status of both Davila and Garrete.

Davila provided her name, country of origin, and date of birth to ICE Special Agent Brianna Tetrault over the phone and told Tetrault she was legally present in the United States. Davila, who speaks both English and Spanish fluently, agreed to translate while Tetrault spoke to Garrete.

Nevertheless, after waiting by the side of the road for two hours, both Davila and Garrete were handcuffed and eventually transported to the Allegheny County Jail at the request of ICE. During her ordeal, Davila repeatedly explained to police officers and jail guards that she was legally present. In fact, Davila was a U.S. citizen at the time of her arrest under a law granting automatic citizenship to children of U.S. citizen parents who were under 18 on February 27, 2001.

“Spending the night in jail was a horrible experience, especially since I did not know why I was being held,” Davila said. “I want to make sure that this never happens to me or to anyone else again.”

After transporting Davila and Garrete to the jail, Bienemann received a call from ICE informing him that a mistake had been made about Davila’s identity and that she had been incorrectly detained. Despite receiving official confirmation from ICE at 9:50 p.m. that Davila was lawfully present in the United States, Bienemann made no effort to have her released from jail. Davila was eventually released the next morning after sleeping on the floor of her holding cell, which had no beds.

According to the complaint, the Northern Regional Police Department has a policy of reporting persons suspected of violating immigration laws to ICE and complying with ICE detainer requests even though there is no law requiring it to do so.

“This case is a perfect example of why local police departments should think twice before taking it upon themselves to enforce immigration laws,” said Sara Rose, an ACLU-PA staff attorney representing Davila.

“When ICE makes a mistake about someone’s immigration status – as it did in this case and in a similar case filed by the ACLU-PA on behalf of another U.S. citizen unlawfully detained for an immigration violation- the police officers who carry out the illegal detention violate the Fourth Amendment,” she added.

According to the complaint, the police officer’s decision to contact ICE to check Davila’s immigration status and the ICE agent’s decision to issue an immigration detainer for Davila also violated her right to equal protection under the Fifth and Fourteenth Amendments of the U.S. Constitution because they were based on Davila’s ethnicity.

More information about the case, including a copy of the complaint, is available at: http://www.aclupa.org/legal/legaldocket/davilavnorthernregionalpol.htm

If you know of other stories similar to this one, let us know by tweeting us to @latinorebels or use #ICEFail on Twitter. You can also post on our Facebook site.