We always knew that the next wave of alternative music would have a U.S. bilingual, bicultural spin to it, and that is why bands like Del Exilio exist. This Saturday night at Joe’s Pub in NYC (425 Lafayette St), the band will hold a CD Release party for PANAMERICANO. Unless you don’t live in NYC, you have no excuse to not go. 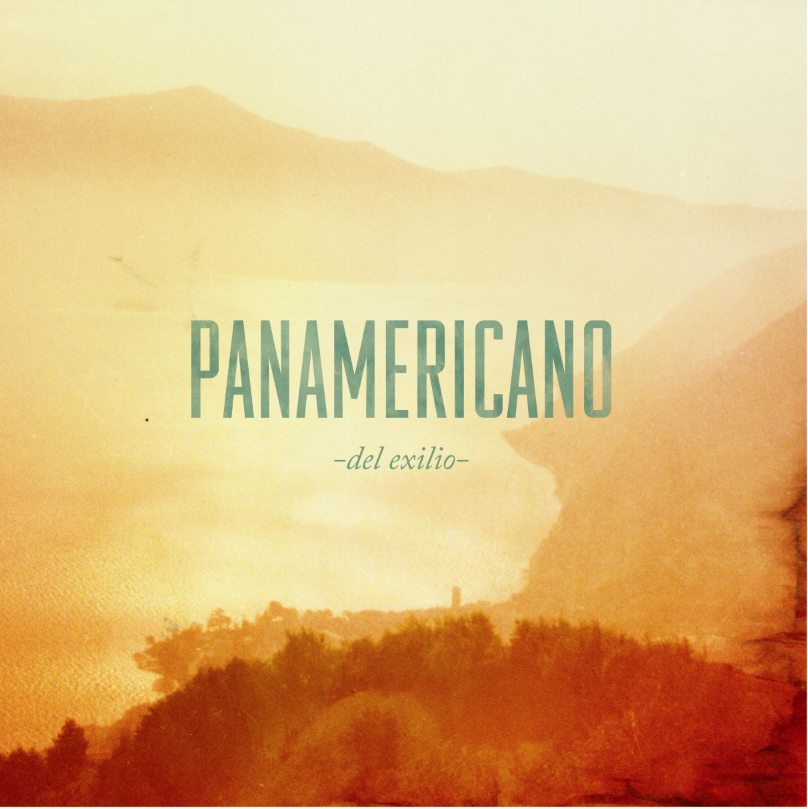 There are several reasons why we think PANAMERICANO is an album the world needs right now. The biggest reason? Read what David Sandoval, the Del Exilio’s songwriter and leader, says, “Don’t let biology determine who you are. Latin, Cuban, or American identity is not some scientifically determined thing. If you feel it, that’s what you are. You have a choice.”

It also doesn’t hurt that the album was produced by José Luis Pardo of the legendary Los Amigos Invisibles. Any album with clear Invisibles influences is never a bad thing. The songs have that post-funky post-punky Invisibles touch, but with a freshness that speaks to Sandoval’s Cuban-American experience growing up in the exile community near Union City, NJ, which by the way, is the largest Cuban-American exile community outside of Miami. And as the album’s title suggests, the Panamerican tributes are in every corner of each track.

The story behind PANAMERICANO is classic alt angst, with a cultural and political twist: boy meets girl, boy loses girl, boy gets lost in a new land, returns to the U.S. to lead a revolution for immigration reform. Idealism mixes with realism, with beats that you can chill and groove to. Our favorite tracks include, “200%” and “Tacos.” The “200%” speaks to the power of cultural identity. And who would have thought that you can make tacos political? 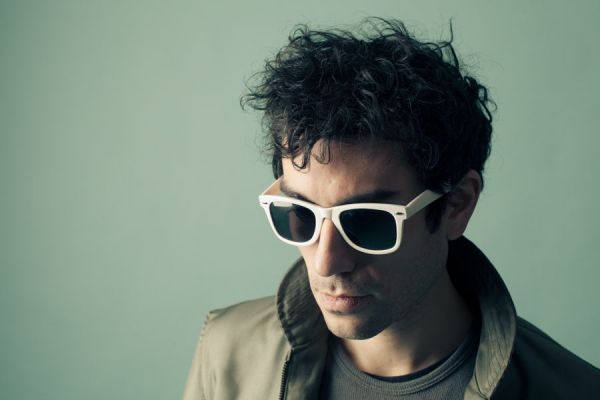 “I wanted to create a composite character,” Sandoval explains, “a protagonist who could put a human face to the experiences of so many young Latinos, and take what I wanted to say beyond slogans, into something more personal and emotional.”

PANAMERICANO is an authentic and real album. Immigration reform goes alt and ends up on the dancefloor. We like that.

For tickets to Saturday’s CD Release party in NYC, click here. And if you are in the Washington DC area on April 12, Del Exilio will be playing at Tropicalia on U Street.