This Cinco de Mayo a bilingual rock band from Kansas City will celebrate a milestone of their own—and it involves a band of original Chicano “Rebeldes.”

The slot will mark a special moment for the quartet, whose new album, “A La Deriva,” was produced by multi-instrumentalist, Los Lobos’ Steve Berlin. Berlin was first turned on to Making Movies when the guys opened up for Los Lobos at their Kansas City show a little more than a year ago. “I was like, ‘Holy s**t, what the hell’s going on here?’ So, as a band, we were knocked out, and then I sat there for the whole show. I was riveted.” Berlin told KCUR. 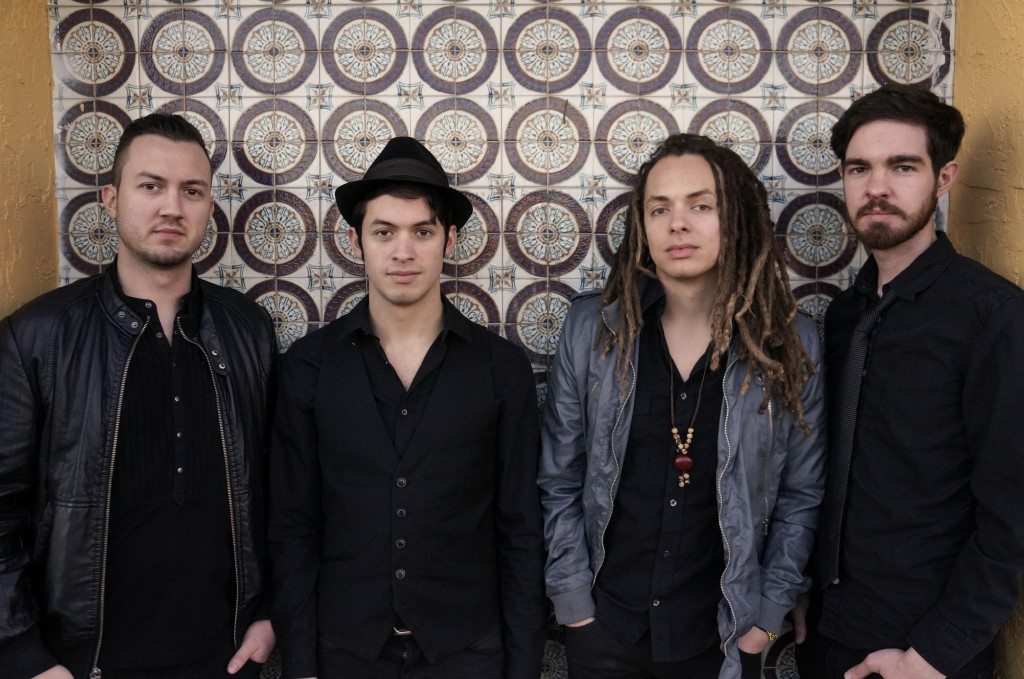 In recent weeks, they’ve been compared to Astro, Devandra Barnhart, Animal Collective, and My Morning Jacket. They also recently beat out four indie rock bands from Spain, Puerto Rico, Russia, and Japan to win MTV Iggy‘s “Artist of the Week.”

Amidst the acclaim, Making Movies still elicits surprised reactions from those who stumble upon them. Recently, while playing the growing ‘Middle of the Map’ fest in Kansas City, a local journalist noted the following comment from an “out-of-towner” in the audience: “I can’t believe this band is from Kansas City.”

We believe it. In fact, these young Rebeldes seem to be taking their AfroLatino sound to places one wouldn’t naturally equate with Latinos. 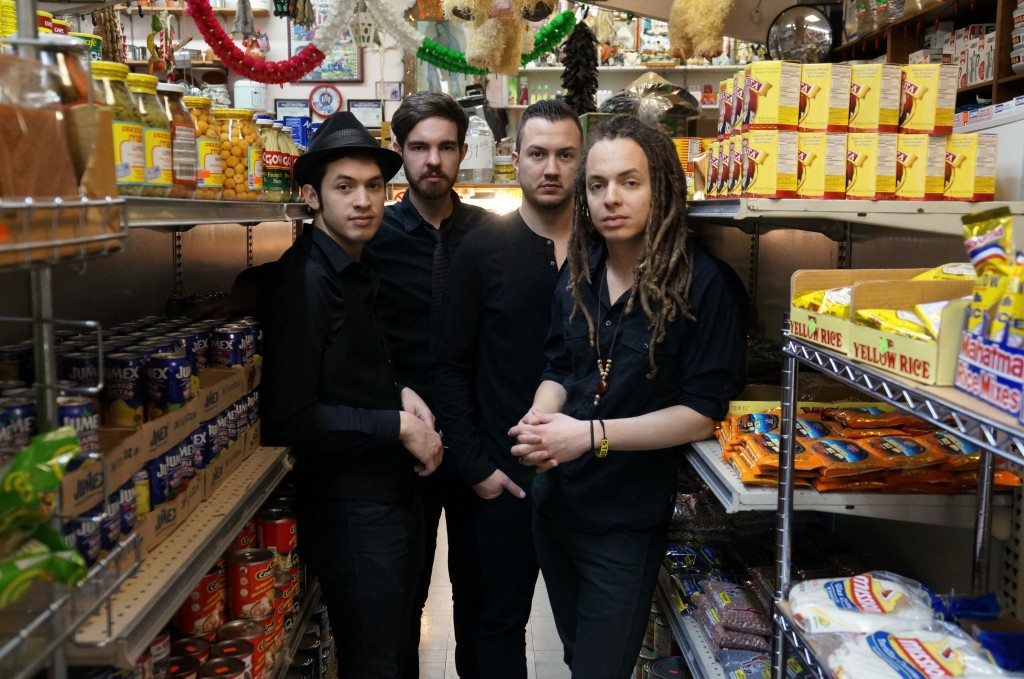 In September, they’ll headline the Northwest Arkansas Hispanic Heritage Festival, which, this year, has a special theme honoring the country of Panama. Watch Univision Arkansas’ interview with the band in regards to the festival here:

But that’s not all. The band is an avid supporter of the Dream Act (check out Tormenta, a song they wrote for Dreamers in 2010), and last year, they co-founded a weeklong music camp for kids in underserved areas of Kansas City. Called M.U.S.I.C.A, the camp is fully booked for this summer.

As for the business of their music, “A La Deriva (adrift),” is rhythmically adventurous, lyrically substantive, and melodically sensuous—a progressive Latino sound. The concept album, which tells the story of a family falling apart through lyrics that explore an abusive relationship and how it effects multiple generations, is available on iTunes or Spotify.

You can listen to the single “Cuna de Vida” here.

One response to “Making Movies, Bilingual Rock Band from Kansas City, to Open for Los Lobos This Cinco de Mayo in LA”