This one is so so bad, we are actually going to start the WITH No Mames Gollum instead of leaving him for the end of the post.

So here goes: Jason Richwine, the Heritage Foundation’s Senior Policy Analyst of Empirical Studies and the co-author of the foundation’s much-maligned 2013 immigration study being slammed by prominent conservative groups, wrote a 2009 Harvard dissertation where he offered the following insight, according to a story in today’s Washington Post:

And so on and so on. 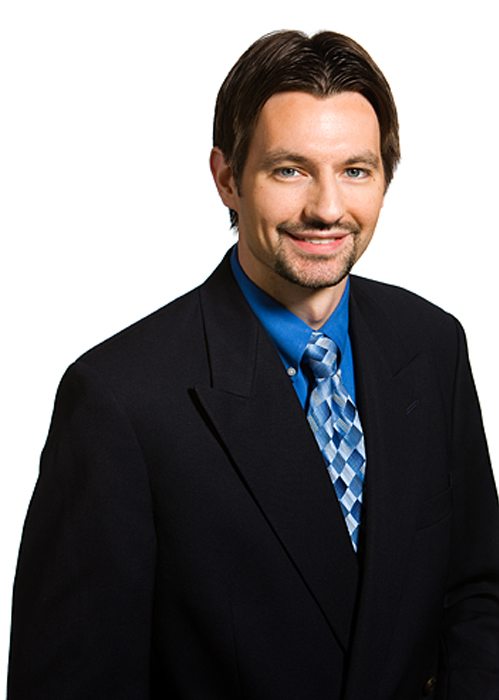 The statistical construct known as IQ can reliably estimate general mental ability, or intelligence. The average IQ of immigrants in the United States is substantially lower than that of the white native population, and the difference is likely to persist over several generations. The consequences are a lack of socioeconomic assimilation among low-IQ immigrant groups, more underclass behavior, less social trust, and an increase in the proportion of unskilled workers in the American labor market. Selecting high-IQ immigrants would ameliorate these problems in the U.S., while at the same time benefiting smart potential immigrants who lack educational access in their home countries.

Maybe no one has told Richwine that “Hispanic” is not a race, meaning that his entire conclusion is already on a slippery slope. But what does that matter? Ignorance knows no bounds, even those with a Harvard degree.

Meanwhile Heritage is trying to distance itself from what Richwine wrote just four years ago. Here is what Heritage VP of Communications Mike Gonzalez (ironic) said in a statement:

Right, there’s no bias at all. Our bad. Maybe we need to end the post with No Mames Gollum as well. Ok, why not.

Our vision at The Heritage Foundation is to build an America where freedom, opportunity, prosperity and civil society flourish. We believe that every person is created equal and that everyone should have equal opportunity to reach the ladder of success and climb as high as they can dream.

On Monday, The Heritage Foundation released its long-awaited study on the costs of amnesty to U.S. taxpayers. That study found that amnesty for unlawful immigrants would cost $6.3 trillion. The methodology was developed by the study’s lead researcher and author Robert Rector, one of the nation’s foremost experts on welfare reform. Rector’s methodology uses an approach developed by the National Academy of Sciences and is an update of his research on the same subject from 2007.

We welcome a rigorous, fact-based debate on the data, methodology, and conclusions of the Heritage study on the cost of amnesty. Instead, some have pointed to a Harvard dissertation written by Dr. Jason Richwine. Dr. Richwine did not shape the methodology or the policy recommendations in the Heritage paper; he provided quantitative support to lead author Robert Rector. The dissertation was written while Dr. Richwine was a student at Harvard, supervised and approved by a committee of respected scholars.

Immigration reform is a critical discussion for the future of our nation, and it should focus on what is in the best interest of all Americans and those who aspire to be Americans.