Two stories out of Latin America got our attention this week. The first one comes from Costa Rica via TicoTimes: 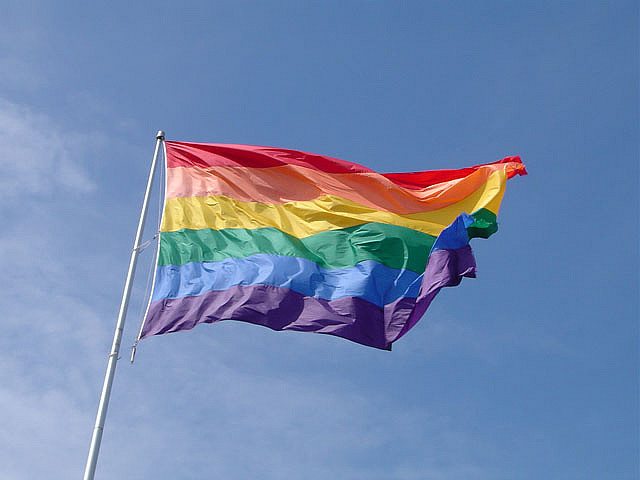 Costa Rica’s Legislative Assembly on Monday passed a measure – by accident – that could legalize same-sex civil unions as part of a larger bill, lawmakers noted on Tuesday.

Conservative lawmakers voted for the bill’s passage without recognizing the included language that could be interpreted to change the definition of marriage, according to the daily La Nación. Lawmakers immediately called for President Laura Chinchilla to veto the bill.

José María Villalta, a lawmaker from San José, inserted the language into the bill. Villalta is a member of the leftist Broad Front Party. The language confers social rights and benefits of a civil union, free from discrimination, according to La Nación.

Villalta attached the measure to a reform of the Law of Young People, which covers various social services for young people and laws governing marriage.

“During the discussion in the first debate, we explained that the Law of Young People should be interpreted with this sense of opening to gays and no one objected,” Villalta said, according to La Republica.

Conservative politicians such as Justo Orozco, a member of the evangelical National Renovation Party, slammed the measure.

“That preference is not a right,” Orozco said, according to La Nación. “It’s a stunted development of sexual identity. It can change like alcoholism, tobacco addiction.”

Carlos Avendaño, a lawmaker from another evangelical party, the National Restoration Party, threw cold water on the measure. According to La Prensa Libre, Avendaño said the measure is a mirage because the law already established that marriage unions are between a man and a woman.

President Chinchilla has already addressed tbill and told the local media the following: ““No, we’re going to go forward and will sign this law. We understand that the debate is over how some interpret the law and this alone is not sufficient for the executive to veto the law.”

Meanwhile, in the Dominican Republic, religious leaders, including the Archbishop of Santo Domingo, and others on the island are upset about the selection of an openly gay U.S. ambassador. Seriously.