Chile is one of the most restrictive abortion countries in the world. How restrictive? This is what Human Rights Watch says:

Abortion has constituted a crime in Chile since 1874. The 1874 penal code, still in force, prohibits abortion in all cases. In 1931, a national health law (Código Sanitario) gave doctors the possibility to provide abortions, without criminal penalties for the doctor or the woman, where necessary to save the pregnant woman’s health or life (so-called “therapeutic abortion.”) According to this law, a woman needed the consent of two doctors to obtain a non-punishable abortion. In 1989, President Pinochet annulled this statutory exception to the general illegality of abortion as one of his last acts in office. Consequently, the national health law now prohibits abortion in all circumstances. 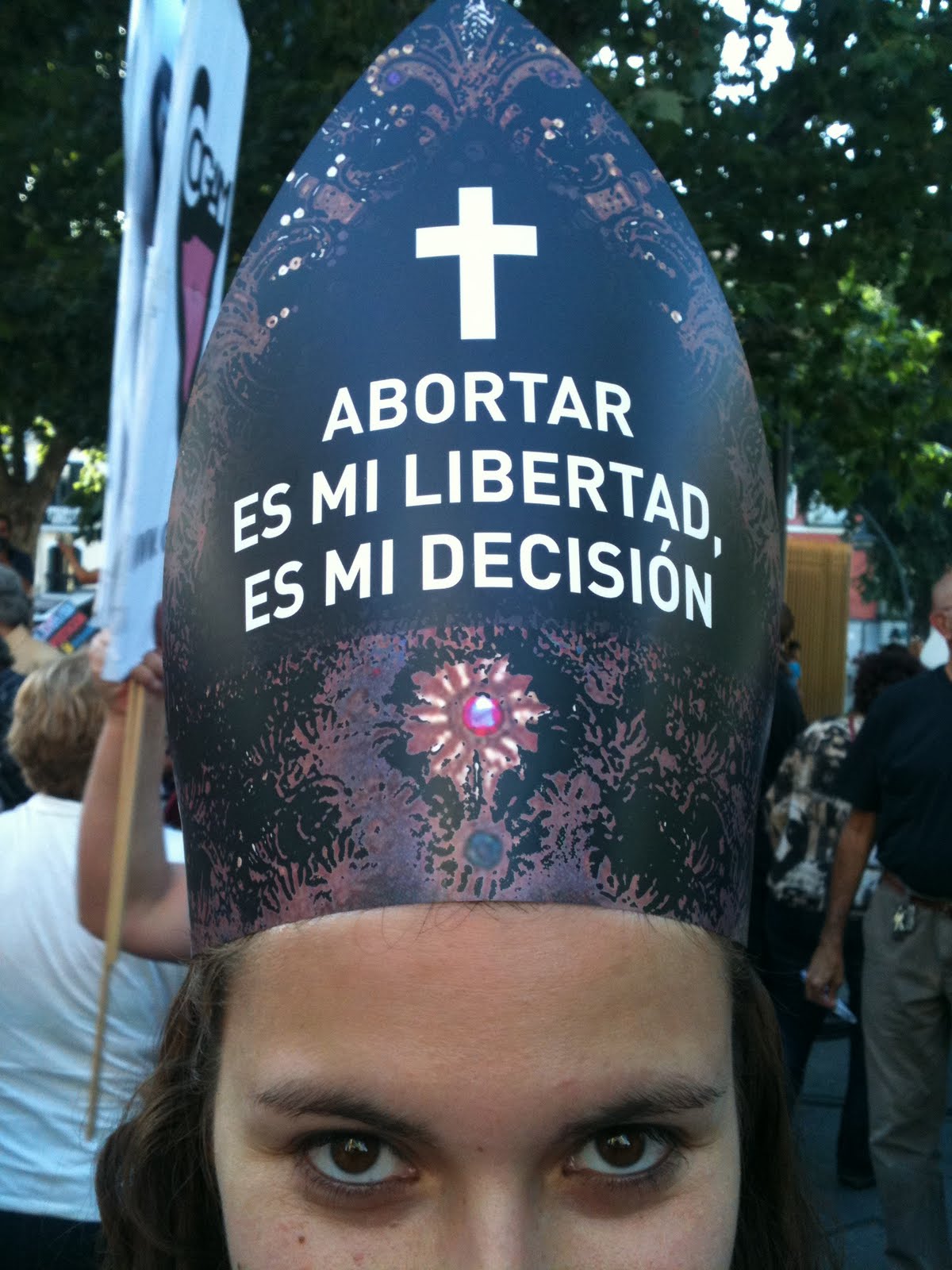 However, as one report from France writes, “the case of an 11-year-old Chilean girl who became pregnant after being raped by her mother’s partner has brought back a national conversation about abortion in one of Latin America’s most socially conservative countries.”

State television reported on Friday that the girl, who is now 14 weeks pregnant, was raped several times over the last two years. Doctors, meanwhile, say the girl’s life and that of the fetus are at high risk.

But in Chile, ending the pregnancy is not an option.

In the wake of the news, many Chileans have taken to social media to voice their outrage. A campaign for the legalisation of abortion in cases of rape or health risks for the mother was also launched online.

In 2012, the Senate rejected three bills that would have permitted the procedure in certain cases – in the event of rape, or if two doctors declared a pregnancy a threat to the mother’s life, for example.

Other majority-Catholic Latin American countries, like Uruguay, Guyana and Cuba (in addition to Mexico City), have legalised abortions for any reason in the first trimester.

Though Chile had a left-leaning female president, Michele Bachelet, in office from 2006 to 2010, the country has struggled to emerge from the social conservatism that characterised the Pinochet dictatorship.

Chile was one of the last countries in the world to legalise divorce, in 2004.

And it was only in 2012, following seven years of legislative wrangling, that an anti-discrimination law – qualifying certain types of attacks as hate crimes – was passed by Congress after a gay man was beaten to death by attackers who carved swastikas onto his skin.

Bachelet is running for president against Pablo Longueira, described by many as a “Pinochet ally.” Longuiera is vehemently against abortion and use of the of the morning-after pill.

Al Jazeera English’s “The Stream” ran a piece yesterday about what social media is saying: