After the story of a Target manager handbook providing bizarre multicultural tips about Latinos went viral on the Internet, the company issued a statement to The Huffington Post. Here is what Target spokeswoman Molly Snyder shared with the HuffPost:

It is never Target’s intent to offend our team members or guests and we apologize. The content of the document referenced is not representative of who Target is. We strive at all times to be a place where our team and guests feel welcome, valued and respected. This document, which was used during conversations at one distribution center, was never part of any formal or company-wide training. We take accountability for its contents and are truly sorry. 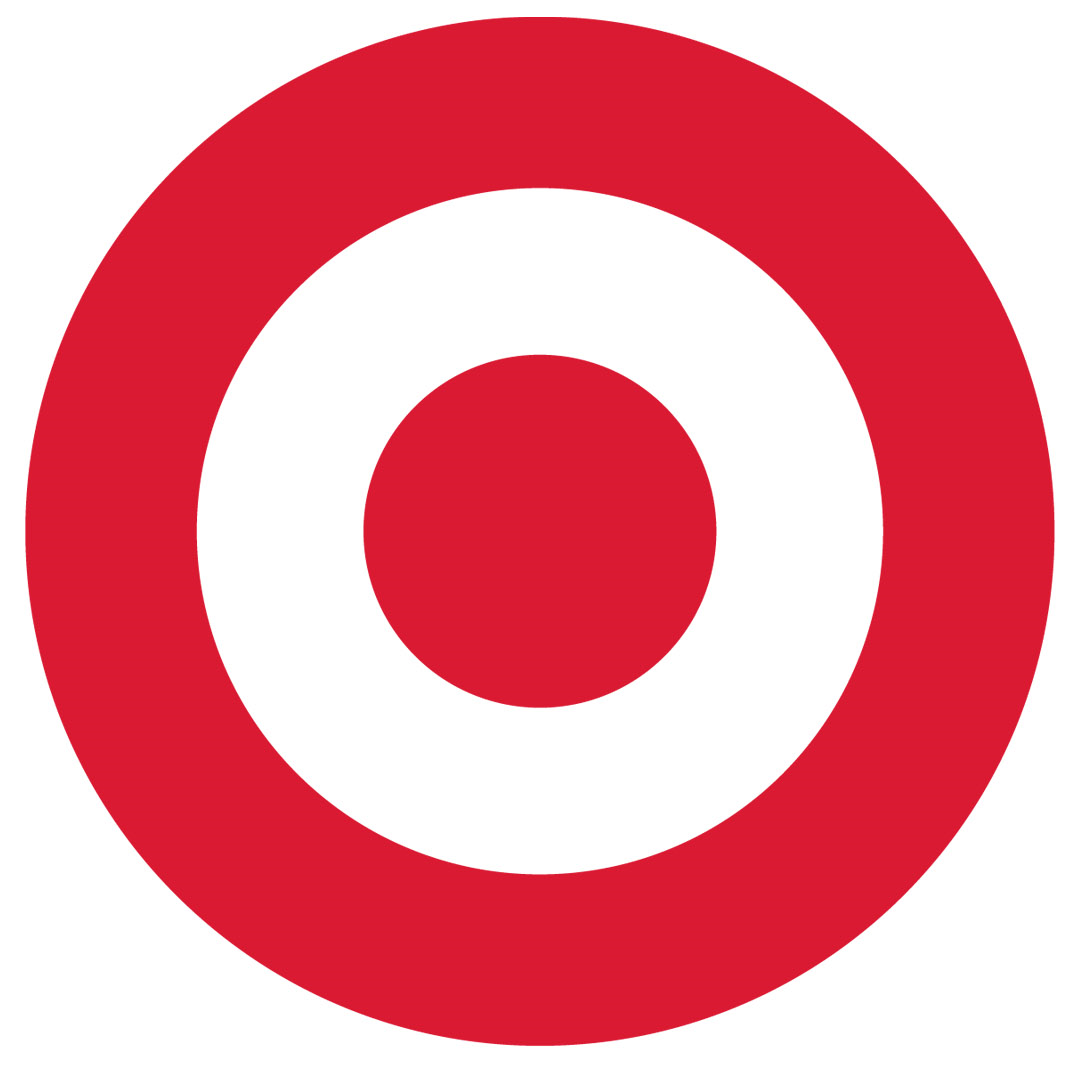 Earlier this week a racial discrimination suit against Target went public. It cited a handbook that included tips such as the following:

a. Food: not everyone eats tacos and burritos;

b. Music: not everyone dances to salsa;

c. Dress: not everyone wears a sombrero;

d. Mexicans (lower education level, some may be undocumented);

f. They may say ‘OK, OK’ and pretend to understand, when they do not, just to save face.

Reaction to the handbook online was swift in the Latino community, including a blog post by Latinos in Social Media (LATISM):

Racial slurs and insensitivity are certainly, sadly, nothing new in the U.S. But a lawsuit against Target brought by three Latinos, if it proves true, paints a rather grim picture of corporate America. One can hope that this is an isolated incident and not an issue that pervades the entire company, but the allegations are disturbing.

Robert Gonzalez, Bulmaro Fabian and Pedro Garcia-Ayala all sued Target after claiming they were fired for protesting what they saw as racially motivated abuse and one of their pieces of proof is an alleged corporate document that is more incriminating than any corporation might like to see come to light. They claim the document differentiates (in a very negative way) between people from different countries like Cuba versus Mexico.

I personally hope the men receive justice and that Target is held accountable if the charges prove true. It’s very disturbing to think that a company which has a pretty good public persona might have such an ugly private face.