NAACP on Trayvon Martin Case: “We Will Pursue Civil Rights Charges with the DOJ”

In response to a not guilty verdict in the trial of George Zimmerman, here is what the National Association for the Advancement of Colored People released last night: 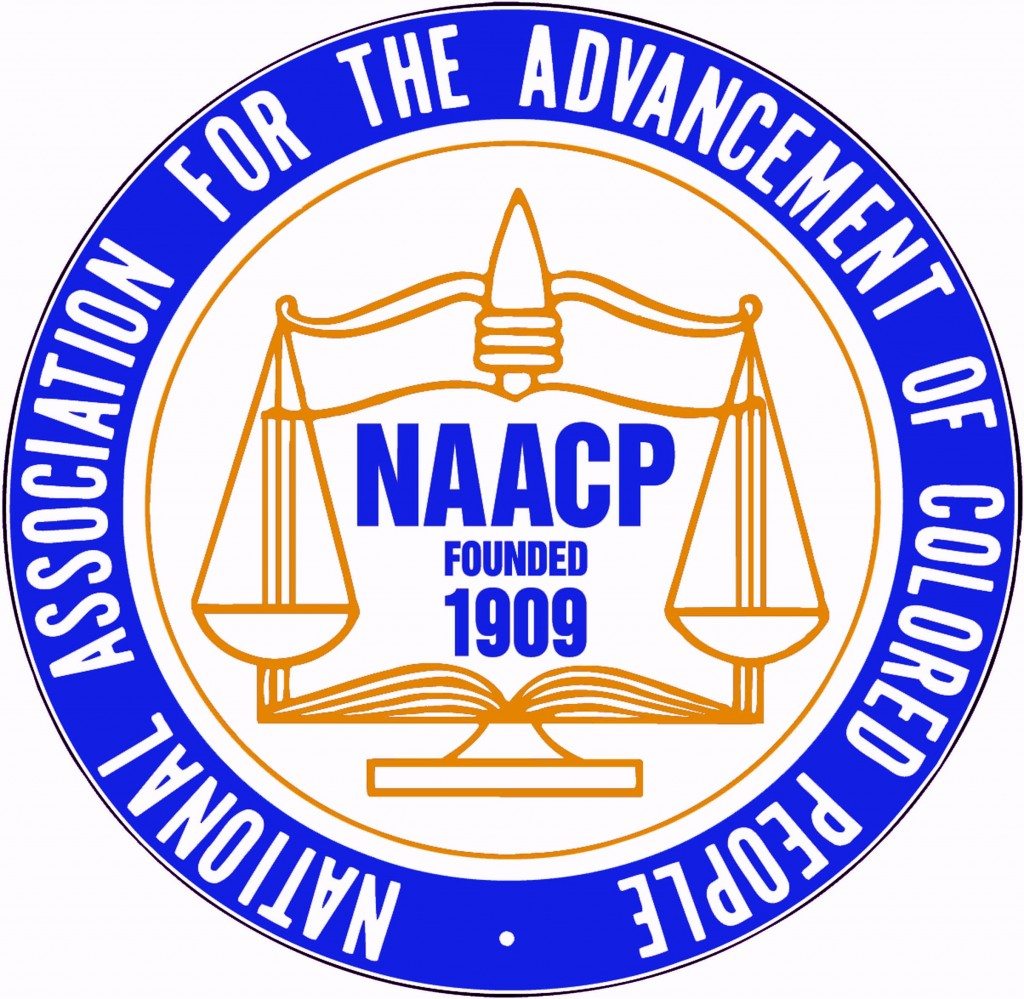 (Orlando) The National Association for the Advancement of Colored People released the following statement on the acquittal of George Zimmerman for the killing of Trayvon Martin:

“Today, justice failed Trayvon Martin and his family,” said Roslyn M. Brock, Chairman of the NAACP. “We call immediately for the Justice Department to conduct an investigation into the civil rights violations committed against Trayvon Martin. This case has re-energized the movement to end racial profiling in the United States.”

“We are outraged and heartbroken over today’s verdict,” said Benjamin Todd Jealous, President and CEO of the NAACP. “We stand with Trayvon’s family and we are called to act. We will pursue civil rights charges with the Department of Justice, we will continue to fight for the removal of Stand Your Ground laws in every state, and we will not rest until racial profiling in all its forms is outlawed.”

“We lost a young man due to senseless violence, but justice did not prevail,” said Adora Obi Nweze, President of the Florida NAACP State Conference. “Last year we pushed for the arrest of George Zimmerman and a thorough investigation and trial. Today, we are still called to act. No one should be allowed to use this law to commit a senseless crime again.”

This morning on CNN, Jealous said that the NAACP is already talking with the DOJ about a possible civil rights case. In speaking specifically about the case, Jealous said, “[The DOJ] will make a choice about whether or not they will pursue criminal civil rights charges. We are calling on them to do just that. When you look at (Zimmerman’s) comments, when you look at his comments about young black men in that neighborhood, about how they felt specially targeted by him, there is reason to be concerned that race was a factor in why he targeted young Trayvon.”

One response to “NAACP on Trayvon Martin Case: “We Will Pursue Civil Rights Charges with the DOJ””