Our Open Letter to the New Fusion Network

Welcome to the world.

We are rooting for you guys, ever since you you had said a long time ago that you were going to be a new channel for young Latino millenials. That was cool. Somewhere, that message went from Latino millenials to millenials in general, and even though we scratch our heads about that one, we still wish you tons of luck with the new channel. Having you guys succeed would send a message to the rest of the media landscape that this new multicultural world matters. We admire you for that.

Nonetheless, being the Rebeldes that we are, you knew that we were going to share some advice as you start up your network. We hope you are open to hearing this, since even though just a few of the Rebeldes get your channel, we still have seen enough both on TV and online to offer our initial thoughts.

If you could, just run Jorge Ramos’s show on a constant loop for eight hours a day. We think this show is your crown jewel. Ramos. Journalism. Tough questions. To be honest with you, Ramos is worthy enough to have his own show on ABC, hell, he could do the Univision newscast in Spanish and then do it in English on ABC.

By the way, major kudos on pissing off Joe Arpaio already. Winning. 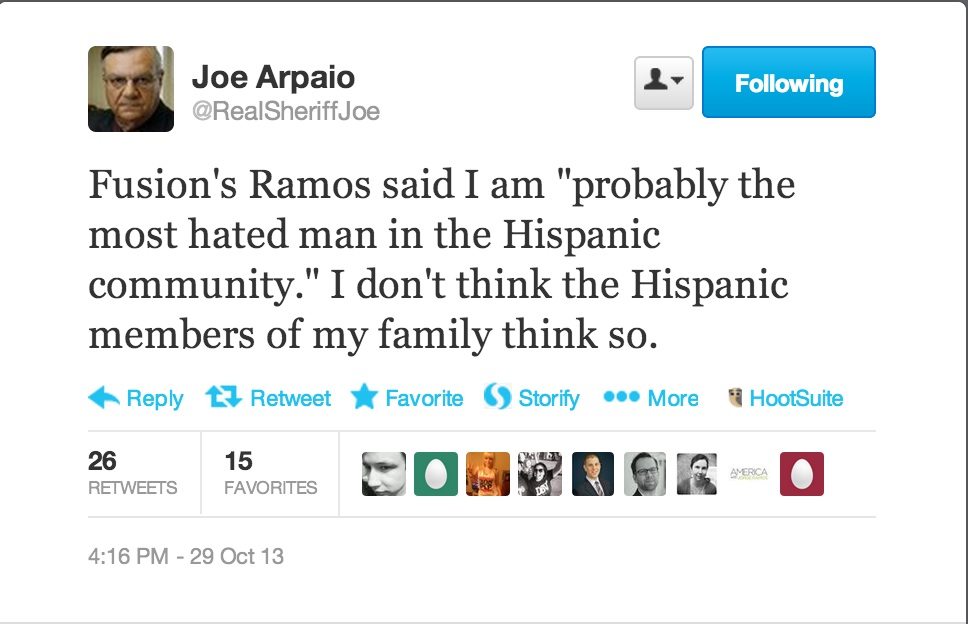 Have fun, but don’t try so hard. We get the sense that all of you are really fun people who are committed to what you are doing. But right now, your push to be fun and witty and edgy feels forced and unnatural. You are not going to be an overnight viral sensation, especially on the digital and social side. Take time to build your audience, one viewer at a time. It might take longer, but in the end, it is all worth it. For example, your opening launch video? A bit lame. It screamed, “Look at us! We are trying to be funny!” There were so many other ways to launch your network. Copying a bit that was already overplayed was not one of them.

Nonetheless, good on the sports show and the puppet show. We love sports. And puppets.

Be diverse. We knew it is early days, but one of the biggest turnoffs right now is the lack of Afro-Latino talent on your network. Just saying. And we get that you changed direction, but remember, you are a partnership of ABC and Univision. Giving a wink to Latinos (light-skinned ones, too) is not enough. Go deeper. Be risky. Right now, your lineup feels a bit too Ivy League Latino Privileged. If that is the demo you are going for, cool, but that just means that you are still underserving the population you want to reach.

Move beyond Miami. We can only take so many bright colors. Think other lesser-represented cities. Austin. Portland. Houston. Seattle. Boston. Denver.

Be social. Don’t just talk about yourselves on social. Engage your viewers. A lot. Live tweet like mad. Be in front of people’s faces, but do it with class and respect for your community. Remember: social is one huge open party. Do you want to be known as the brand walking around all the time with a lamp on its head? Don’t be the brand with the lamp on its head.

That is just a smattering of our opening impressions. We totally understand that you are in “new restaurant” mode. And yes, we will be watching, sharing your content, and seriously, we wish you the best.

One response to “Our Open Letter to the New Fusion Network”