In an email obtained by Latino Rebels, José Santana, the Executive Director of the Dominican Republic’s International Advisory Committee on Science and Technology, an organization created by former president Leonel Fernández, lambasted author Junot Díaz for critical comments about current Dominican politicians, specifically in how they are using the current controversy surrounding Dominicans of Haitian descent. 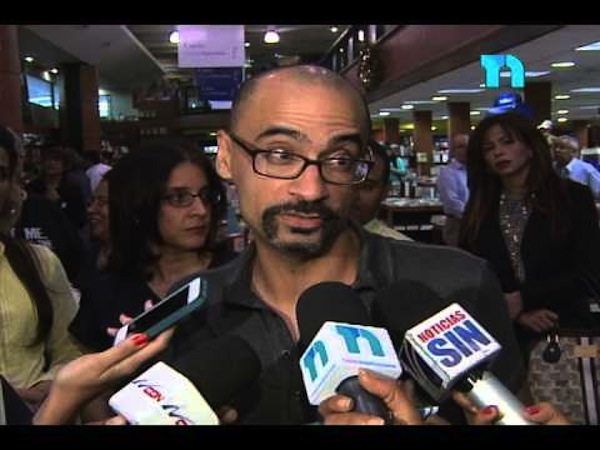 You should be more careful of the things you say on national television.

I will give you the chance to publicly recall the stupidity you said or I will publicly challenge you to prove it.

To me your are no more than a fake and overrated pseudo intellectual, assuming his role in the gears of the system.

You should not come to this country to harm the dignity of many just to sell your book and pursuing public opinion.

I am copying in this email certain people who could serve me as witnesses of my good faith by giving you the chance this week, to publicly mention this email and to clean the image of many who you are accusing in your generalization of “thieves and corrupts.”

Here is a local broadcast of what Díaz said: