Looks like Sara Legvold, the Cuban American Texas GOP executive committee member who posted some rather bizarre pro-apartheid comments which caused the Texas GOP to distance itself from her and also led Legvold to call fellow Latino conservatives “crimmigrants”, is ready to defend herself. 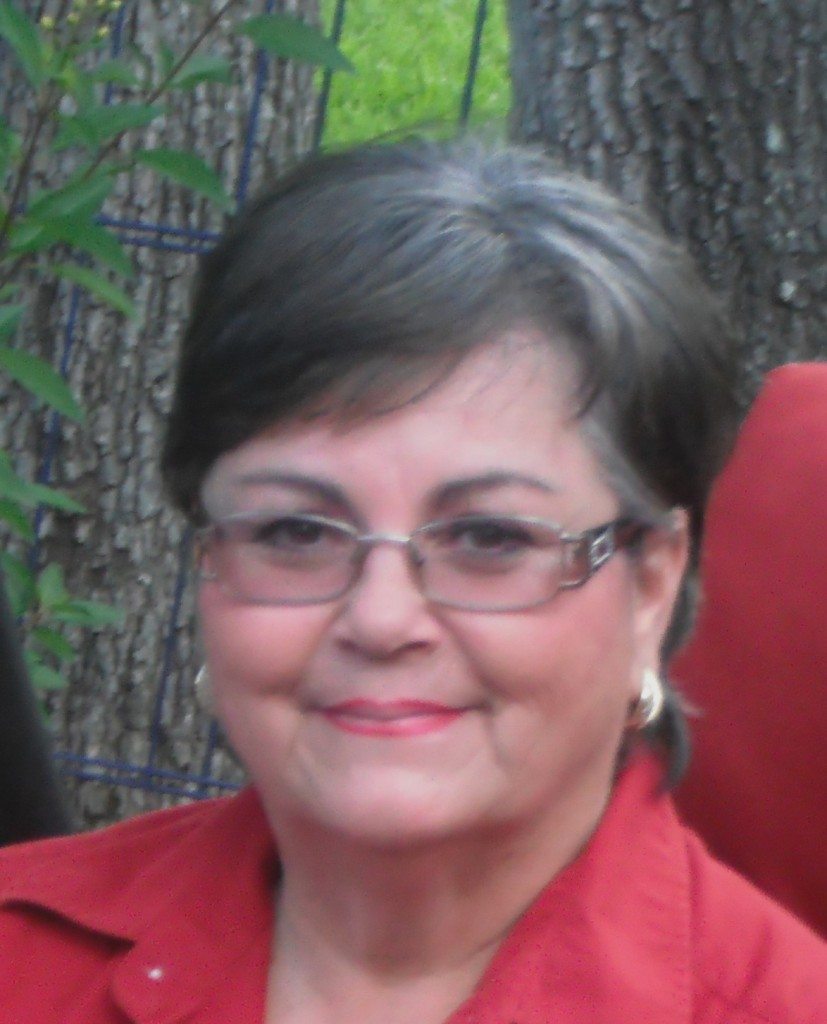 I regret that this topic has distracted from the Republican Party, but I am involved in areas where my passions lie. The Republican Party is one of principle and rule of law that protect the freedoms and liberties that are being eroded away in our country…I may fall short in offering the most complete argument, but my heart is in advancing those principles.

I am not a racist and view people as individuals on their own merit, but when those individuals work in concert as a group to undermine my positions, I am not afraid to call them out as a warning to those who have sympathies with them. I will not shy away from speaking plainly at the risk of offending someone.

This whole thing began from a post on the Conservative Hispanic Society facebook page of which I have been a frequent poster and contributor on many issues. In my opinion, one of the most important issues of our time that affects every aspect of our society and will put the final nail into America’s coffin and its history of exceptionalism is the issue of illegal alien amnesty or whatever other name is currently popular. There was a post on the Conservative Hispanic Society Page and comments were being added. I had previously read an article that expressly addressed one of the comments brought up on that thread and when I searched for the article I found the title listed on what I later learned was posted on a site called Stormfront. First & only time I have visited that site contrary to the lies being put out by the Café Con Leche Republican Amnesty PAC and its lead saboteur Bob Quasius.

From that point on, Bob Quasius and his Café Con Leche Republicans have gone after me to stop my postings against illegal aliens, amnesty and the repercussions of dumping 30 million illegal law breakers into our society and make them citizens. Voting citizens. If there is any group around that shares an agenda with the Battleground Texas crowd, I would have to put this group of pro-amnesty scam artists at the top of the list. The simple fact that they call themselves Republican does not make them so.

Chris Salcedo, who is the moderator of the Conservative Hispanic Society page, can and should verify that the only posting from Stormfront by me was the one occasion that I mentioned previously. I also asked Chris Salcedo to leave all the defaming, ugly comments posted about me left on the page for all to see and decide for themselves who is who and what is what. Bob Price also emailed me and I explained to him that getting the article from Stormfront began as a simple online search for an article previously read that led me to my first and only visit to Stormfront and nothing more. Seems that he chose to believe the poisoners and not the victim of their poison. Chris Salcedo allowed the attacks to silence myself and others on his page without comment. That is between he, his conscience and God. Since then, I have received phone calls threatening me at my home and an email from someone wanting to shut me up. These despicable human beings from the Café Con Leche Republican ‘leadership’ and their venomous operatives have mounted an all out assault to silence my voice on all my FB pages, Twitter and elsewhere, locally and nationally. One has to wonder why.

Bob Quasius and his Café Con Leche Republican operatives, (Raul Contreras, Joe Laughon, Xavier Hermosillo & Michael W. Trigg. to name the worst of the lot) because of their incessant and relentless postings coupling my name with Stormfront, led the supposed leader of said website to follow me on Twitter and receive a follow back from me. Looking at his twitter profile showed him to be just another individual with similar issues following and getting a follow back since nowhere on his profile is Stormfront even mentioned. Bob and his henchmen have been the ones with a disturbing familiarity with that site and seem to have gone so far as to steal my identity and post on that site in my name. Can any white supremacists out there in cyberspace please check out Bob Quasius and his band of character assassins and share with the world who is the real supremacist, racist and bigot?

I want to add that I stand wholeheartedly with transparency and do not wish any censorship on my account if it means exposing the real patriots from the pretend. I will gladly fill in any gaps in this narrative that you still have concerns with if you would like to contact me.

I will finish with Merry Christmas to my valiant defenders and God Bless.

Merry Christmas to you as well, Sara. You are truly the gift that keeps on giving.

Here’s some advice: you are more than welcome to share your extreme views any time you like, but when you assume a leadership role in a state Republican party, others have every right to criticize you for comments that, quite frankly, make your party look bad, especially in front of Latinos and other groups your party is trying to do a better job reaching out to.