In breaking news today from Durham, NC, police have released a search warrant suggesting that 17-year-old Jesus Huerta, whose in-custody death on November 19 in the back of a Durham patrol car had led to community protests and questions about police action, was linked to reports of recent burglaries. 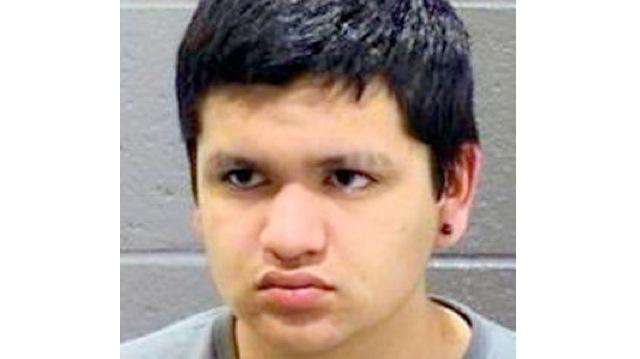 Here is a local report from today:

Another report says the following:

Police didn’t search the backpack until last week, according to the affidavit.

Three other break-ins between Nov. 11 and Nov. 15 were committed in a manner similar to the one on Haverford Street, the affidavit states, and police wanted to examine Huerta’s phone for any evidence linking him to the crimes.

This is what Alex Charms, the Huertas’ family lawyer, told local media: “If the police believed any of this, wouldn’t it give them a good reason to properly search and secure a teen whose family called the police asking for help. Why wasn’t this search warrant served on the family? Why was this released today?”

(H/T @natthedem for giving us the heads up today)

Curious timing for the release of this warrant in the #JesusHuerta case. http://t.co/znFhozkLX3 (cc: @latinorebels)

@latinorebels Not sure what reason the DPD have for releasing the warrant except for slandering the victim. #JesusHuerta