Let’s say this together to Georgia Republican Rep. Paul Broun, who is running for Senate: #NoMames. 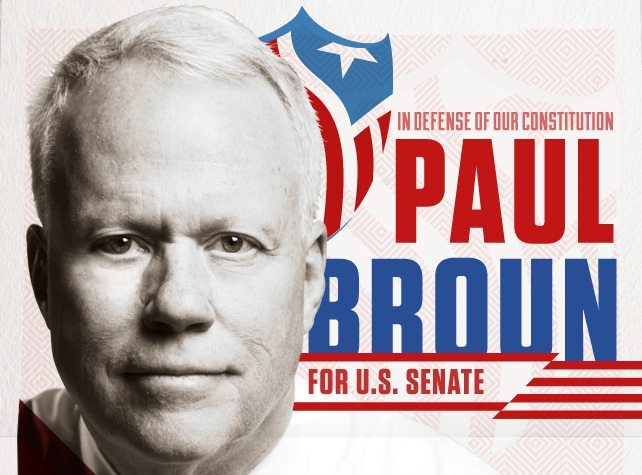 The only way Georgia is going to change is if we have all these illegal aliens in here in Georgia, give them the right to vote. It would be morally wrong, it would be illegal to do so, under our current law.

Actually, all these illegal aliens are getting federal largesse and taking taxpayers’ dollars. That’s the only way this state is going to become Democratic again, in the next number of decades.

We are guessing that Broun is not worried about the Latino vote.