Yo, Laura Ingraham, we have a few things to say to you.

Yeah, it’s about your response to Justice Sonia Sotomayor (via Media Matters) for a speech Sotomayor gave where she took pride in saying that she was the first Justice to use the term “undocumented immigrant,” because “to call them illegal aliens seemed and does seem insulting to me.”

This is what Media Matters wrote about what the national talk show host (she has a national program!) had to say about Sotomayor’s betrayal of American principles:

Ingraham highlighted Sotomayor’s comment on her radio show the following day. Ingraham suggested that using the term “undocumented immigrant” demonstrated a failure of Sotomayor’s duty “to defend the Constitution and the laws of the United States of America.” According to Ingraham, the word choice shows that Sotomayor’s “allegiance obviously goes to her immigrant family background and not to the Constitution of the United States.”

And this is what Media Matters shared. Listen.

Sotomayor is of Puerto Rican descent. We pause for a history lesson: 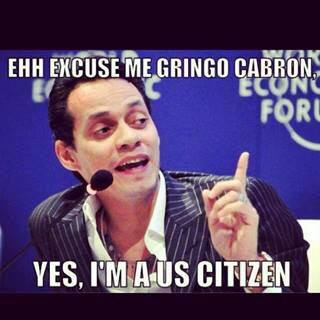 In all seriousness, people like Ingraham add no value to this debate. Maybe she should be thanking those unpatriotic Puerto Ricans who fight for her right to free speech even though those who live on the island can’t even vote for President because the U.S. still thinks of them as a second-class colonials. Puerto Ricans know more about the Constitution that Ingraham does, that’s for sure. You kind of have to when you are a colony with no equal rights. It is times like these when you wonder why Puerto Ricans should even be associated with the U.S., because the ignorance coming from Ingraham is insulting. 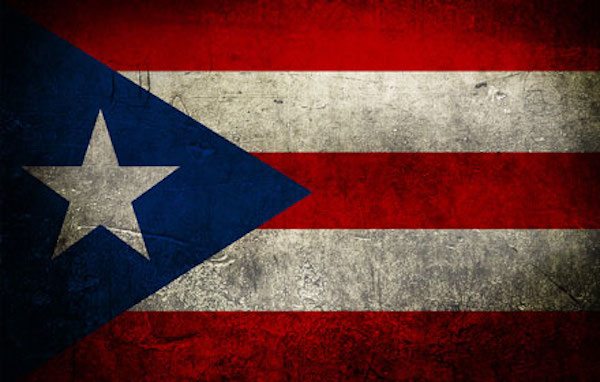 Thanks for the tip @PuertoRicoSerio: