Before you jump to some Beltway conclusions being shared by Obama apologists that the push for stopping record deportations is limited to just a bunch of “radicals,” here is a video for your consideration:

By the way, it’s not just “radicals” like NDLON that are presenting this platform, just read what the “radical” Sen. Bob Menendez and his fellow “radical” Sen. Dick Durbin had to say about it.

Menendez: ““While we continue waiting for the House of Representatives to wake up and move on immigration reform legislation, I urge the president to take action today and halt needless deportations that are splitting apart our families and communities The current deportation apparatus is an outrage, and it’s a tragedy.”

Durbin: “If we’re dealing with strictly technical violations of immigration law, I don’t believe they should be deported. If there’s a criminal record, it’s totally different.” 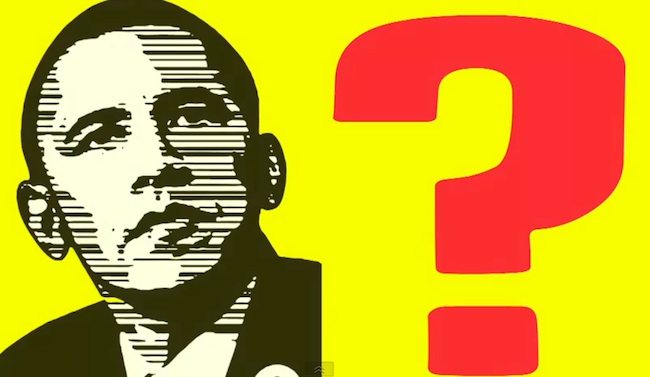 By the way, here is what the President said about all this:

But Mr. Obama called himself the “champion-in-chief of comprehensive immigration reform and said he has done all he can to reduce deportations without a change in the law. What is still happening comes back to Congress, he said.

“I cannot ignore those laws any more than I could ignore any of the other laws that are on the books. That’s why it’s so important for us to get comprehensive immigration reform done this year,” he said. 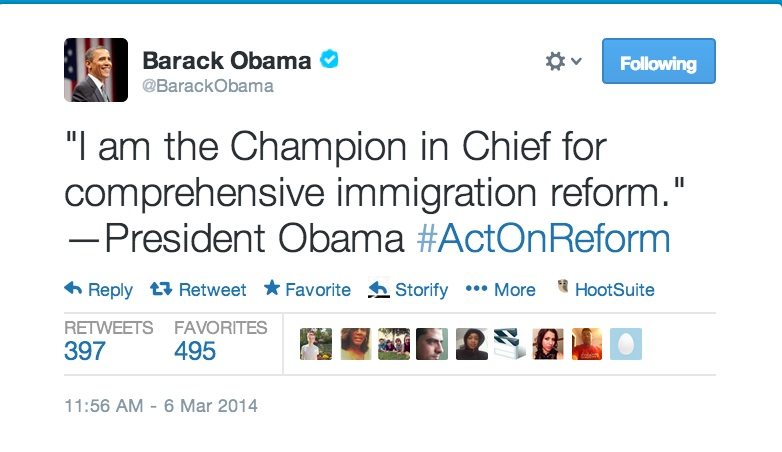 One response to “President Obama: Yes, You Can Stop Deportations (VIDEO)”