With less than 40 days before the 2014 World Cup begins, there will be a lot still to discuss prior to June 12 opening match between host Brazil and Croatia. 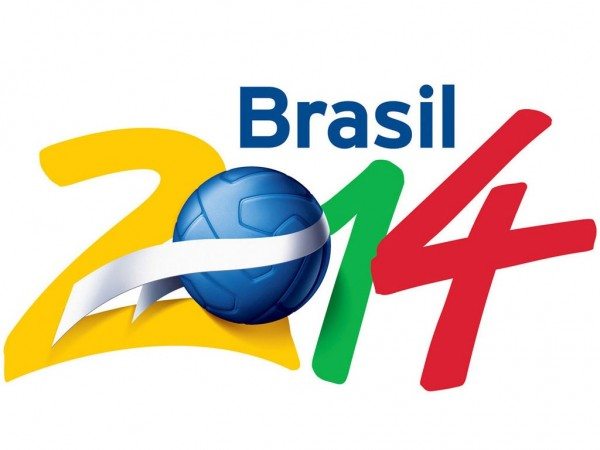 For starters, the opening match stadium, Arena Corinthians, is yet to be completed, after an accident back in March led to the death of a worker. Aside from the Sao Paulo stadium, three other venues are still under construction in Porto Alegre, Curitiba and Cuiaba. Nonetheless, FIFA is confident that the venues will be ready by opening day.

Several key players will be missing or are in high probability of being absent from the biggest stage in football due to injuries. Players like Abou Diaby (France), Jonathan Dos Santos (Mexico), Sami Khedira (Germany), Erik Lamela (Argentina), Theo Walcott (England), Giuseppe Rossi (Italy), Radamel Falcao (Colombia), Jesé Rodriguez (Spain), Victor Valdés (Spain), Thiago Alcántara (Spain) and Oscar (Brazil) have suffered season-ending injuries or injuries late in the 2013–2014 season that may see them miss out on the World Cup or of some games.

Still, the world’s most watched event is expected to be highly competitive, with Brazil being the favorite to win the event.

What team is your favorite to win? In the coming weeks I will be publishing my analysis and picks to advance to the knockout stage. Meanwhile, for more football news visit www.futbolboricua.net