Oh, boy. Our least favorite time of the year is upon us: Hispandering (sorry, Hispanic) Heritage Month, where everyone wants a piece of the action, because, you know… Latin@s are a hot market!

HMM is on, and we are already seeing some of the same sadness that has happened in previous years. Are you ready? Let’s do this!

That one is so bad, we had to share this one as well from the same campaign:

Over to Wendy’s Facebook. Hey, it’s Hispandering Heritage Month, let’s have a contest!

But it looks like Wendy’s and Coca-Cola are serious about it:

Enter the Wendy's & Coke Hispanic Heritage Month Sweeps for a chance to win a vacation for the whole family or more! http://t.co/yeGQ3zPT76

Here’s one from a vodka company:

Macy’s has gotten into the game as well: 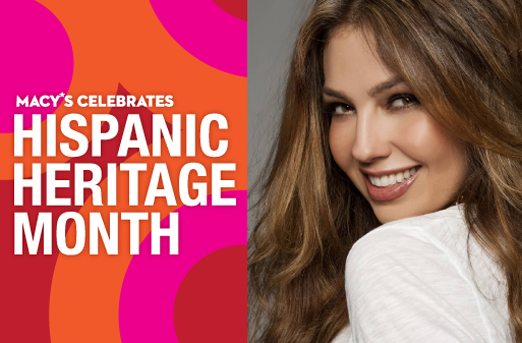 That one got one Feministing blogger to write an entire post about it. Read it here: “Thanks Macy’s, but this isn’t ‘celebrating,’ this is selling.”

As the author says: “Latin@s are not a bandwagon to jump on. We’re not a monolithic market to conquer. We are a huge population of diverse people fighting for a place in a country that tends to exploit and exclude us all year, even during Hispanic Heritage Month.”

Finally, although it was NOT for Hispandering Heritage Month (or was it?), there is now a Charmin Latino, and they had a Twitter party this week:

Toilet paper has now gone “Latino.” Stop and think about that for a minute.

Maybe we should get some actual non-Latino toilet paper to wipe some of these ads away and flush them down the trono?

Dear agencies and brands, we are asking you to please step away from all this. Latino consumers are smarter than you think. Stop, please stop.

What other ones have you seen? Let us know in the comments section.