The following video, which is really a serious video, is not a skit. It is a real campaign developed by one of Mitt Romney’s former ad guys.

As you might imagine, such gold (the music, the examples, the oh-so-handsome people) has led to some very creative social media responses.

#IAmARepublican is worth checking out this morning, it’s a beautiful thing when social media backfires. #fail 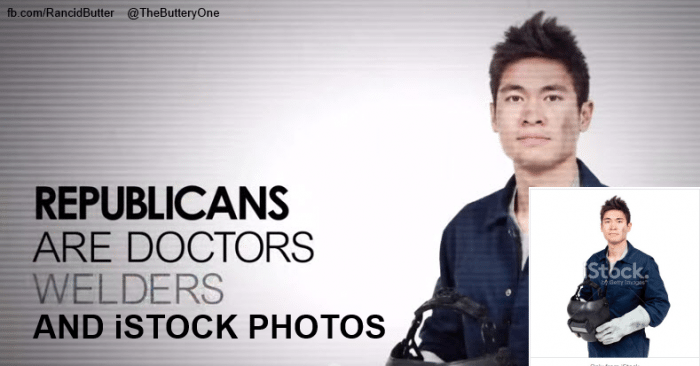 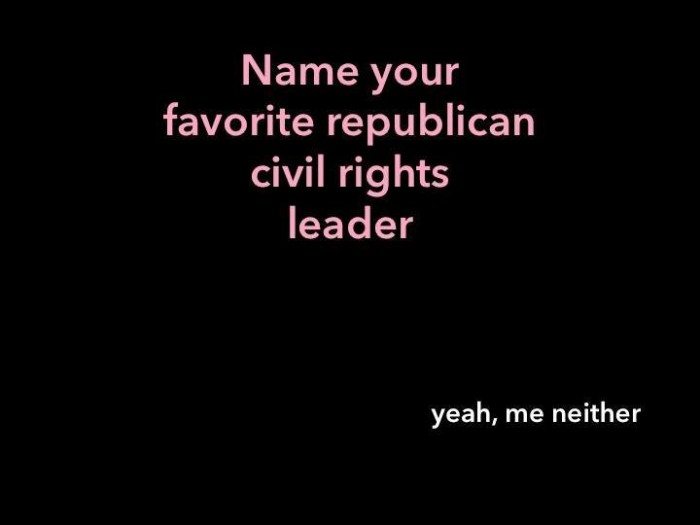 I try to dramatize my oppression through gimmicky marketing campaigns #IAmARepublican

I am a stock photo, and #IAmARepublican… and a Democrat, and an Atheist, and … gosh! what aren’t I? pic.twitter.com/rmHeToact3

Listen, we know the Republican Party is going through “issues,” but if that is the best some of their top ad people have to offer, thanks for the laughs. Social media can be cruel, but it can also be quite honest. Another social media fail.

Here’s a thought: instead of saving money to create a skit-like ad, why not use real people next time? Authenticity wins. Gimmicks don’t.