For the Latinos who voted for Barack Obama in 2008, believing he would alleviate the suffering caused by a broken immigration system (they re-elected him in 2012 for the same reason) tonight’s expected announcement of an executive order shielding millions of immigrant families from deportation is too little, too late.

Immigrants and their advocates had expected a Democratic-controlled Congress to pass the DREAM Act (or something like it) in the early months of the Obama presidency. Having inherited an economy in free fall, however, the president was forgiven for placing comprehensive immigration reform on the back burner while he tended to other crises. Tons of political capital was spent on goals like ending DOMA, appointing two women to the Supreme Court, and insuring millions of Americans through a moderately conservative healthcare reform law—all worthy endeavors, no doubt.

Yet meanwhile the president continued punting on the issue of immigration, only providing deportation protection for DREAMers (undocumented immigrants who were brought to the United States as children) in the summer of 2012, at a time when it was most beneficial to his re-election bid.

Obama was expected to expand the protection to more immigrants this past summer (in fact, he promised he would) but then postponed again, afraid his move to help immigrant families would fire up the Republican Party’s base —equal parts xenophobic and chauvinistic— ahead of the midterm elections. 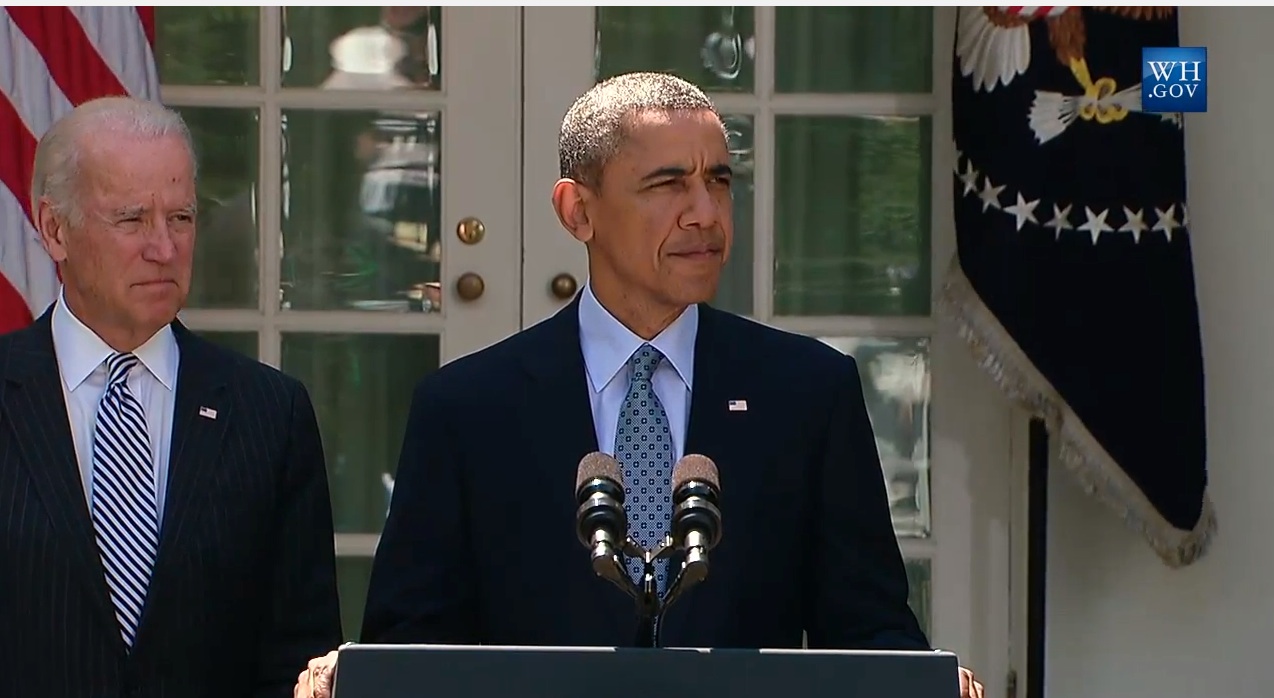 Now that the midterms are over and the Democrats were ignored by their base, President Obama is finally set to do something he should’ve done years ago, the moment he realized his faithful opposition would remain so and expend all of its energy on blocking his every gesture. This Democratic president of the United States (again, elected and re-elected by record numbers of Latino voters) will announce that his administration will no longer be deporting immigrant mothers and fathers at the record pace he’s been deporting them for the past six years.

Does he think this makes him a paragon of the immigrant cause, or even of progressive politics?

And if for his supposedly magnanimous deed he expects Latinos to cheer “¡Arriba!,” hoist him onto their shoulders, and carry him out into the Rose Garden while mariachis play a celebratory tune, he better wake up and smell the café.

The president’s executive order to extend Deferred Action to the the immigrant parents of U.S citizens and others, potentially encompassing five million souls according to one estimate, will certainly afford them to breathe a temporary sigh of relief—relief that is sorely needed and will be greatly appreciated. I know this through personal experience. Not only has one person in my family had their life improved drastically by the earlier Deferred Action, which provided two years of relative security to nearly one million DREAMers who’d known nothing but uncertainty. The new executive order will offer the same level of stability to another member of my family who just missed fulfilling the prerequisites of the first one by hair, as her birthday is few days before the cutoff date.

Nevertheless, temporary is the operative word in the term “temporary relief.” Any executive the president takes on immigration isn’t going to solve the nation’s moral and civic failing on immigration; it will only act as a tourniquet, one that can be ripped off at any time by a willing Congress, a runaway Supreme Court or a succeeding president.

Deferred Action for Childhood Arrivals (DACA) itself only covers a period of two years, during which those who’ve paid the almost $500 application fee and have been approved are granted no legal status in the country —none whatsoever— only a promise that they won’t be deported during those two years. Once the two years are up, DREAMers must reapply and repay. Gauging what’s being reported about the president’s looming executive action, there’s no reason to suspect the new Deferred Action that Obama will offer to immigrant parents in his announcement this evening should be any different

But when all is said and done, after Latino politicians and organizations praise the president for his bold action, the latest executive action is simply another political ploy by the Administration and the Democratic Party.

Republicans are spot on in their complaints that, by taking further executive action on the immigration issue now, after a bad defeat in the recent midterm elections and before Republicans retake control of both chambers of Congress in a few weeks’ time, President Obama primarily seeks to antagonize the GOP, though Republicans seem unable or unwilling to see that antagonism has been their game plan since the day Obama step foot inside the Oval Office. Obama means to draw his nativist opponents out into the open and have them act as bogeyman for Latino voters over the next two years, much of which will soon be consumed by the presidential election of 2016.

Plus the timing is suspect in other ways. It took the Administration a couple of months to implement DACA in 2012 after the president announced it in mid-June. If this latest policy change is meant to cover even more immigrants than DACA did, we should expect it to take longer to implement. We could be looking at the earliest approvals in February or March, and if the newest deferrals will last two years just as DACA’s do, a Republican could win the White House in 2016 and eliminate the program before an applicant’s two years are up.

I can see the political ads now: Vote Democrat and keep Deferred Action safe. What Latino voter would stay home on Election Day 2016 and risk beginning the roundups and deportations anew under a Republican administration? Should the Congress fail to pass fair and comprehensive immigration reform in the foreseeable future, the Democrats could hold up Deferred Action as a carrot for bringing Latino voters to the polls for at least the next handful of election cycles.

To be fair, I also believe Obama thinks keeping immigrant families together is the moral and ethical position. As a lame duck president with a wary eye to his post-presidential years, he’s also looking shape his legacy. 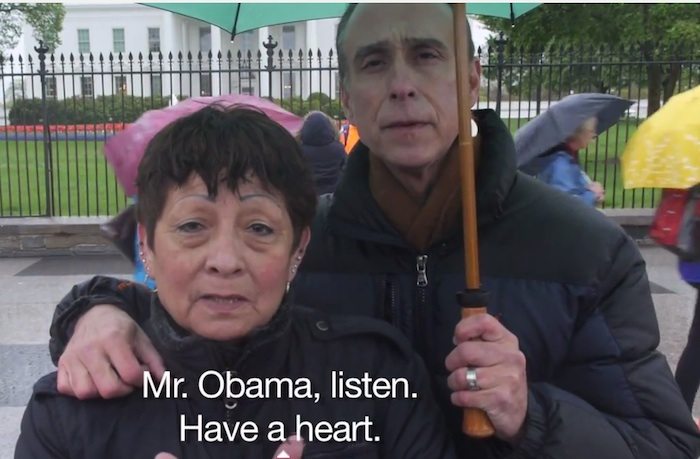 How he truly feels about the immigration issue aside, it clearly must not have been that importance to Obama and the people in his Administration if it’s taken him this long to do something about it, all while surpassing his predecessors in deportations, currently at over two million, with over two years left in his tenure.

Ultimately, the president’s announcement today will defer a ton of heartache and worry. He’s taking the right action, but he’s doing it much too late and for impure reasons. Which is why I won’t even applaud whatever he actually ends up announcing tonight. It’s what he was elected and re-elected to do in the first place. And he dragged his feet the entire time, mostly for political reasons, while millions of innocent people were deported. Families have been destroyed, communities torn apart, children left without the loving guidance of their parents—all perpetrated by a Democratic president who earned a record number of Latino votes, twice.

Obama would’ve been counted as a hero of the immigrant community had taken action earlier. Now they and the rest of the Latino population will receive his latest overture with minimal gratitude, as a kid might accept a gift from a bully.

And the president has no one to blame for that but himself.