Social Security Totalization sounds bad, perhaps angry even, as though Arnold Schwarzenegger will go back in time to destroy a computer that records how much we will each earn when we are old and wrinkly. But it is actually a very appealing concept.

In short, Social Security Totalization is a set of agreements between nations or sets of nations that allows workers who have lived and worked in member countries to consolidate government retirement programs once they retire. For example, a Japanese businesspeople who spend significant time working in the U.S. can merge their Social Security benefits into their Japanese retirement account, if so desired. That same workers could merge their Japanese accounts into their Social Security Administration and retire here.

Sounds cool, unless you are a worker from mostly any part of Latin America or Africa, which have almost no Social Security Totalization agreements. I am no one to cry for the typical highly skilled and highly paid worker covered under these agreements. But what about the now many millions of migrants in the U.S. given temporary work authorization under Obama’s latest deferred action executive actions? Or as I like to call it the “we’ll deport you later—maybe, but not really” program. This is not to mention the many previous deferred action executive actions action issued by other presidents. 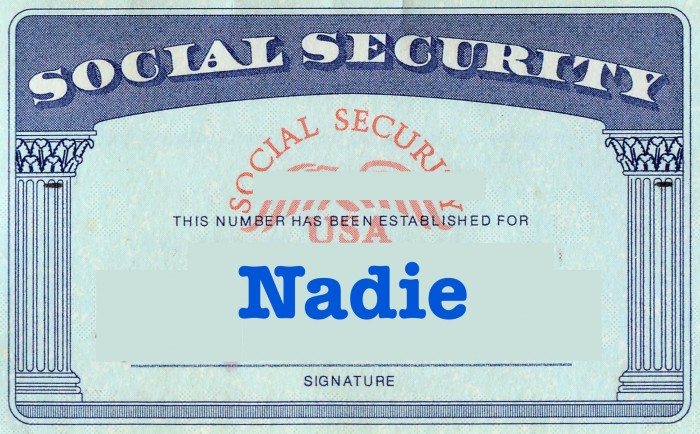 Don’t get me wrong, I love deferred action. For one, it was won, not given. The program will keep millions of family members together, and the undocumented don’t have to spend their time worrying. But let’s be clear: there are still serious limitations to deferred action.

Deferred action recipients are barred from virtually all public benefit programs federally and almost all locally. No financial aid for school. No low-interest home loans. No subsidized housing and most importantly, no access to the benefits they pay into for Social Security or Medicare. They can’t even buy Obamacare. Before Rush Limbaugh screams, no one is asking for a handout. This is a question of both equality and recognizing the reality that the undocumented in the U.S. stagnate far below even the most modest of poverty lines. Is it realistic to think that deferred action recipients will save enough to retire? That they will help their children pay for college? That they will ever buy a home or improve their quality of life?

As we welcome deferred action (again clap, clap, cheer, cheer), we must acknowledge that without any benefit deferred action looks a lot like the 2011 and 2012 Republican guest worker proposals. Just take a look:

While the industry qualifications for work are not explicit in deferred action, are they not practically in place? Low skill manual labor, farm work, service industry and students? Am I wrong here?

In fact, the undocumented would have been better off to have accepted and supported President George W. Bush’s 2004 temporary worker program. Bush’s proposal would have given work authorization to those already here, increased the number of legal admissions, had a path to becoming a legal permanent resident and included Social Security Totalization.

That is, there would have been real tangible long term benefits in the 2004 Bush guest worker program. Most importantly, not having to work until you fall over dead.

So let’s call deferred action what it is: a really bad guest worker (and student) program. There are still major unjust policies and laws to change so immigrants can access the same watered-down New Deal and Great Society programs the rest of the poor can access.

Perhaps then we can unite a diverse set of workers to engage in the most difficult challenge undocumented AND documented workers face—deep, vast and spreading poverty.

Javier González is the Founder and Principal of Tell That Story. He has over 20 years of experience in labor, community and political organizing. You can follow Javier on Twitter @javgonz.